Andy Cohen has plenty of reasons to celebrate this week. The Watch What Happens Live with Andy Cohen host not only received his own star on the Hollywood Walk of Fame on February 4, but his son, Ben, also turned 3 years old on the very same day.

The father-son duo celebrated the momentous day with a beautiful blue cake, as Andy captured in a heartwarming photo on Instagram. In the sweet snapshot, Andy and the rest of the party can be seen cheering Ben on as he prepared to blow out the candles on the delicious dessert.

The newly minted 3-year-old looked delighted as he got ready to enjoy a slice of the tasty confection, which was adorned with aqua blue frosting and lined with rainbow sprinkles. A dazzling gold sparkler topped off the festive cake.

“Ben had the best 3rd birthday ever!!” Andy wrote in the caption of the precious picture.

Want more WWHL? Catch new episodes Sundays through Thursdays and catch up on the Bravo app.

statue: 'Statue of Equality': Who was saint Ramanujacharya? All you need to know about his 216-feet-tall statue in Hyderabad | India News - Times of India 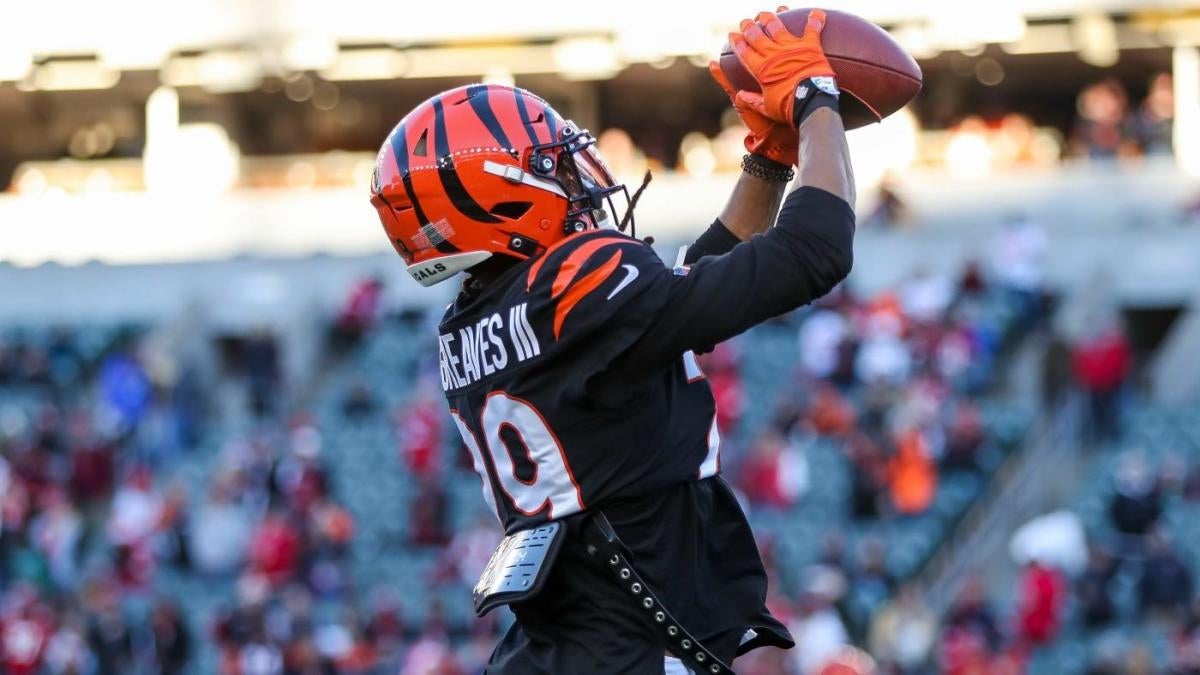 U.S. Companies Depart Hong Kong as Business Sentiment Sours, According to These Surveys

The Journey Continues: Who is my neighbor?