Patrick Mahomes is often compared to the greatest players to ever take the field in professional football, but sometimes those comparisons transcend the very sport into athletics overall.Previous comps have been made to the best to play in baseball, soccer, and even basketball over time, and Buffalo Bills legend Andre Reed recently had a very interesting player reference in NBA Hall of Fame playmaker Magic Johnson.Mahomes is very much the sort of playmaker who elevates everyone around him on the field. He’s also the sort of imaginative facilitator that allows the Kansas City Chiefs offense to put up so many points. It’s an apt comparison for sure.Patrick Mahomes earns an apt comparison to Magic Johnson from WR Andre Reed.Reed recently spoke about Mahomes and several other topics in a one-on-one interview with Brandon “Scoop B” Robinson of Bally Sports.For a full transcript of why Reed believes Mahomes is the NFL’s modern version of Magic, you can read below:“Oh yessir, yeah! Because when Magic was on the floor, they didn’t call him ‘Magic’ for no reason. When [Patrick] Mahomes is on the field, Mahomes can do anything. He can turn a negative play into a positive play, he can throw off his back foot, he can throw a sidearm, he can fall down and throw it—Mahomes can do it all.“So, they are very similar in that kind of way, but was there like a x-factor to try to stop Mahomes or was there an x-factor to try to stop Magic too. That’s up to the other team to try to find out; but they’re going to do what they have to do. Mahomes is going to do “Mahomes” things and when Magic played, he did “Magic” things. So they both know how to get their teams ready to play and the whole team relies on them to set the tone for the game. And you know, that’s what Magic did and that’s what Mahomes does for the Chiefs.”A few quick thoughts on the comparison. First, Mahomes is already into the idea of being Magic as it is, given that his own cereal brand was called Mahomes Magic Crunch. Second, Reed is a good person to ask about an offensive distributor because he was part of one of the NFL’s greatest offenses during his time as a player as part of a Buffalo Bills team that went to several Super Bowls and featured running back Thurman Thomas and quarterback Jim Kelly.At this point, Mahomes is on a Hall of Fame trajectory and will soon be the sort of athlete to whom other phenoms are compared in the way that Magic Johnson is in this scenario. The only question is whether Mahomes will set the bar so high that comparisons and the resulting expectations aren’t going to be fair.You can catch Robinson’s entire interview with Reed here. 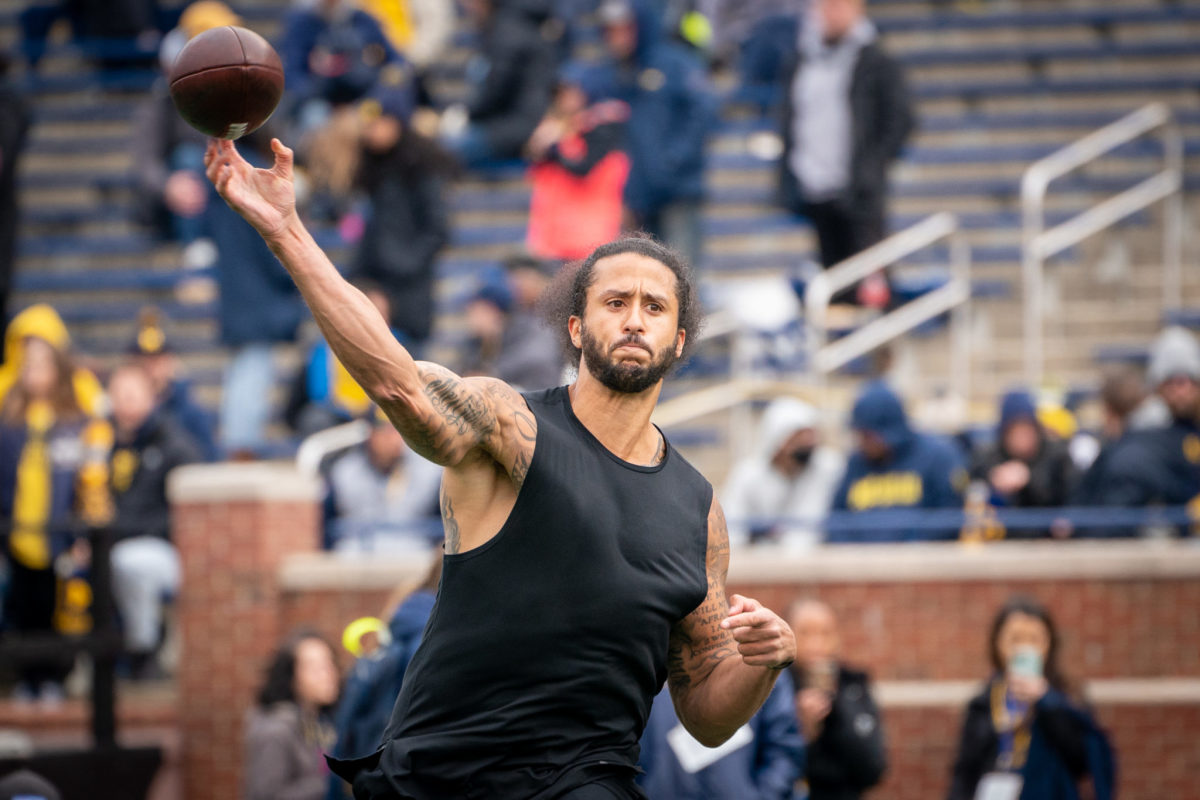 Trees are actually part of the competitive meta in Fortnite NFTs and the creator economy are on a collision course

How To Score Restaurant Week Dining Deals In Providence, Asheville And Baltimore

What is Shen Yun, and why am I seeing it everywhere?