An Interview With Frank Döring: How to Capture Momentous Macro Photographs of Insects and Spiders

Frank Döring is an architectural photographer based in Kentucky, USA by way of Frankfurt, Germany. He also focuses on personal documentary projects with a focus on the Anthropocene.

As a teenager, Frank befriended a photographer who worked for the Associated Press. This photographer became a sort of mentor for frank and taught him the basics of film development and printing black and white photographs and occasionally invited him on assignments. This early introduction carved a niche for Frank in photojournalistic and documentary photography.

Frank’s first insect images were while he was on a trip to Greece. He had a few extension tubes, which he vividly describes using to photograph a praying mantis eating its prey. He was studying a variety of subjects at university but ultimately became an academic of philosophy. Being a part of the academy, though, he did convince the faculty to add these to his university photography collection.

Ultimately, he worked as an academic, and as a part of this, moved around regularly. Photography was initially just a hobby that took a lot of his time but was paid for with his income as an academic. He built a dark room and purchased his first large format camera, which he used for architecture photography. This too wasn’t coincidental, as his wife, an architecture historian, had many architect contacts. These contacts would commission Frank to photograph their work; the tilt, shift, and rise functions of a large format camera lend themselves well to architecture photography.

The takeaway message here is to have the persistence and drive to stick with your craft. It doesn’t matter so much where you start but rather the connections you can garner along the way.

There is no limit to how good your pictures can be other than you.

Frank’s first forays into macro photography were with photographing his wife’s shell collection, which he had available at hand. Working with macro, and I can attest to this from my own experience, he learned a lot about lighting. The tiniest of adjustments made to an object, including to how it’s lit, are magnified multi-fold!

For me, the point of taking pictures… is ultimately to show them to people.

After spending some time with relatively large immobile shells, he moved on to small and animated insects. As a technical aside, a macro lens has at least a 1:1 magnification. In practice, this means that a 35mm camera, which is generally what a full frame digital camera is, would need a 36x24mm insect to fill the frame. That’s quite a big insect! This magnification may be increased with extension tubes but means that the camera and lens combination become larger and bulkier.

Like everybody, I take pictures without knowing how or if or when they might fit into a larger context… It’s a bit like writing a good sentence or a paragraph, and you don’t know yet where it fits in. It’s just the beginning.

Frank is drawn to the single image. You have to start somewhere. You have to start with just one. But this single image may form the basis for a larger series of images. The aesthetics of a photograph may be important for getting viewers interested in an issue, but it is only through the photo series that can work be more fully contextualized.

The start of a series may be more haphazard or more direct, but often, it’s only through retrospect after Frank begins photographing does the project emerges. That is to say, you might have an idea of a single image or a series of images, but once you’ve photographed that single image or a few to start your series of images off, where you want to take the series may change. If it’s a personal project, then you don’t need to be bound to your original idea. As you photograph more and more of a series, what the series is may also reveal yourself to you. 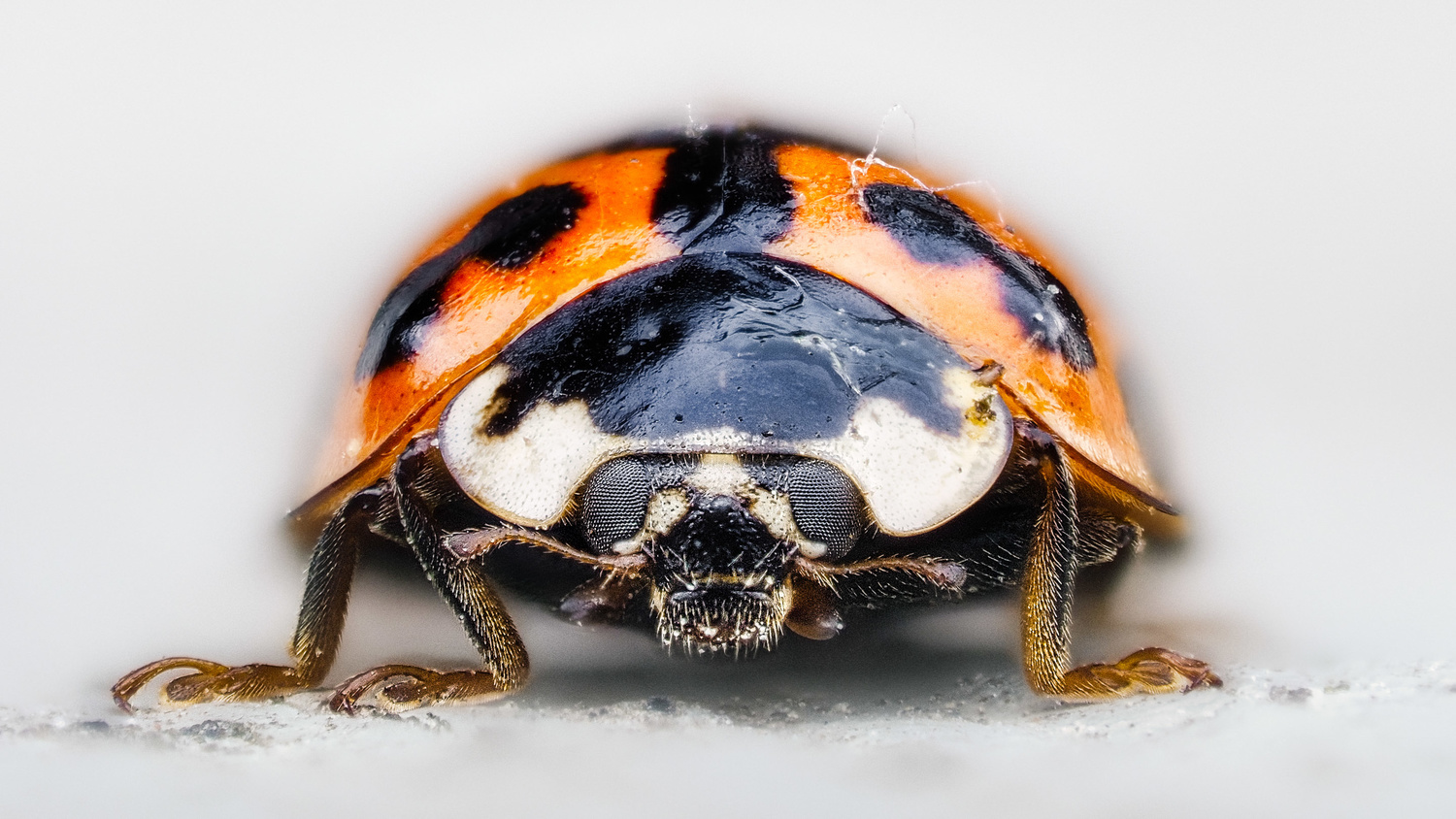 In addition to the concept of the project changing as you work on it, there might be a possibility that what the project itself is may change. Working on a series over a long course of time, there isn’t just a single photo shoot, but a long process of praxis where you might photograph and then review what you have photographed. Earlier images that you thought were great might get eclipsed by similar images taken with more skill, or some earlier images may not fit the narrative of what the entire series is about despite being great images individually.

Working on a larger project, whether it is a show or a website or a book project, is interesting because it imposes new constraints. And these constraints in turn have an influence on the pictures and new pictures you take. So, it elevates the quality of pictures. You look for things that are suggested by work you have done already. You find certain things work better than others. Maybe you find a gap somewhere where you really need a certain kind of picture.

The entirety of a project is less about doing one particular thing, but rather learning about a particular thing over course of time. You have to abandon your expectations of what something is to be able to learn what that thing is in actuality.

Don’t buy stuff. At least for a while.

Frank enjoys this project because each image is a puzzle. Every insect is different and behaves and interacts differently with the camera. Sitting and using Pentax binoculars and magnifiers and simply observing helps inform the images he might make with them.

He prefers to keep his gear very minimal and uses natural light. Having readymade lighting is a crutch. With each image a puzzle, Frank believes that working cheaply on an ad hoc basis works better because that way, when he does need lighting, he can customize it for that insect or image. A bit of Styrofoam or aluminum goes a long way as a reflector or fill.

Frank currently uses a micro four thirds Olympus with an Olympus macro lens. Unfortunately, Frank’s current camera is discontinued, but there are heaps of micro four thirds cameras on the market. Additionally, he utilizes a selection of extension tubes as well as a Raynox 250. He reasons that the camera body he uses is faster and lighter than the full frame. With small nimble insects, he needs to be able to get in and shoot an entire stack of images quickly and surreptitiously without frightening his subjects. If the insect moves, the stack is ruined. He opts to shoot a stack of 50 frames but might shoot fewer or more depending on the image. Shooting this many images in a row takes time, which he believes the micro-four-thirds does quicker.

Frank admonishes that when starting with macro, it’s not so much about shooting a particular macro image, but rather learning about macro photography and seeing the world through a macroscopic mindset rather than having a particular piece of gear. Of course, gear is important, and having a lens that lets you get fairly close might go towards this. Alternatively, he recommends a manual aperture lens mounted onto a reversal ring to get great closeup images. If you have a play around with basic gear, you might decide you don’t like it then that’s all well and good. But if you do like it, then you will not only have a better idea of what you need your gear to do but also what gear to purchase.

Frank prefers working this way. Travel is overrated and is bad for the climate anyway, he jokes! Something mundane for you, such as insects in a Kentucky backyard, in this case, might be very interesting and exotic for someone not living where you are. Photography is very much about taking time and looking and observing things closely. Local folks should tell local stories. 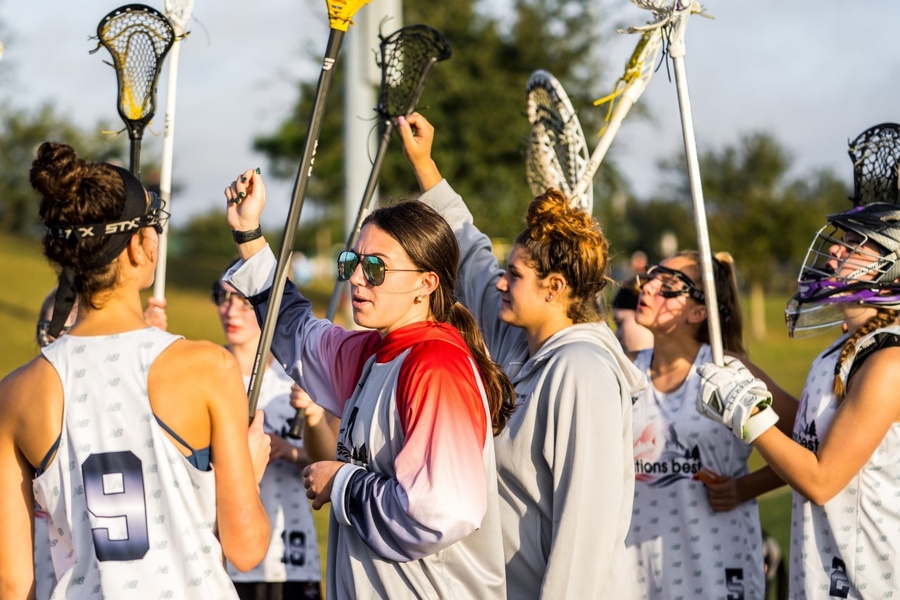 G2 benched Mixwell from its Valorant Roster; check out what’s he doing next

Tom Brady’s biggest opponent during his NFL career was all-time greatness, and he once again came out on top