Among Us the most downloaded game in December 2021

The most downloaded games from PlayStation by December 2021, and in the North American and European regions, Among us rose to the top on the PS5 and PS4 consoles. Among Us made its console debut in December and, at a price of $ 4, the popular social game was an easy buy for fans and newcomers alike.

As players tried to figure out who the most suspicious person around them was, the rest of the top ten featured newer games like Call of Duty: Vanguard, Madden NFL 22, and Battlefield 2042 on the US and Canadian charts, while The European charts had a similar distribution of games in their top ten list.

Several old games also made the top 10, as Spider-Man: Miles Morales and the remastered edition of Marvel’s Spider-Man were some of the most downloaded games of the year worldwide, while Ubisoft’s Assassin’s Creed Valhalla also scored a place on the US chart Considering that the Nordic sandbox received a drastic discount last year and came with a free upgrade option for newer consoles, it’s not too surprising to see it resurface on the charts.

In the VR department, Beat Saber was the most downloaded PSVR game in the US, Canada, and Europe, while the rest of those lists were completed with Job Simulator, Swordsman VR, and Superhot VR. For those gamers looking for a free-to-play experience, Fortnite was firmly rooted at the top, while the rest of the world was delving into games like Genshin Impact, Destiny 2, and Rocket League.

The full rankings for North America and Europe, as provided in the official PlayStation blog post, are listed below. 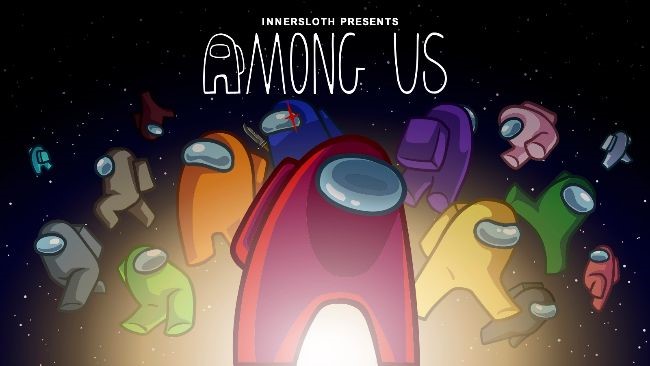 Dolly Singh says 99% celebs she met were ‘warm’, showed her how to stay humble, gives special shoutout to Vicky Kaushal

Able 2.0: How Inclusive Of Persons With Disabilities Is The Union Budget 2022-23