Among Us “Matchmaker is Full” error explained

Among Us exploded in popularity in recent months even though the game was released in 2018. With many popular streamers picking it up, the game became an established entertainment source for viewers and players alike. Its easy-to-pick-up nature and availability allowed millions of new players to join in the fun, but servers weren’t as ready as the players.

Quick surges in player counts like the one Among Us is experiencing is excellent for both the developer and the community since a lot of people find a new shared interest in gaming. For a two-year-old game that only had enough servers for their existing players, however, this also meant server issues. Players have been reporting problems that prevent them from joining into games ever since Among Us started gaining some traction in early August, and the “Matchmaker server is full” error is just one of many.

As you may have guessed from its name, the error is simply caused by servers that are flooded with players. While only InnerSloth, Among Us’ developer, is the only one that can fix this problem altogether by working on its servers, there are a couple of things you can try out to hop into a game potentially.

How can you fix the “Matchmaker is Full” error in Among Us?

This error mainly surfaces during prime gaming hours of all the regions available on Among Us. If you’re living in North America and playing the game after a long day at work or school, expect millions of others doing the same thing. While it shouldn’t be a problem for most games, considering Among Us is an indie game, it sometimes can’t handle its own popularity.

Related: How to fix “disconnected from the server” error in Among Us

We strongly recommend checking the game’s subreddit and the developer’s official Twitter account before attempting any fixes to make sure there isn’t any ongoing server maintenance.

If you’re getting the error and there aren’t any players reporting widespread issues, you may have just gotten unlucky with your search for a game. The error can also pop up when the game fails to find an impostor, meaning you can still find another game by joining the queue one more time.

In cases where you continuously get prompted by this error, the best fix you can try is switching regions. Change your region to any server that you aren’t mainly playing in, and chances are you should find a game since those regions will be off their prime hours.

There have been users reporting that using a VPN had fixed the issue for them, but it’s essentially the same thing as changing your game server since Among Us automatically assigns you a server based on where you’re connecting.

As a general troubleshooting method, you can also check if there are any updates to the game and reset your router at the same time. This should make sure you don’t have any connectivity issues from your end. 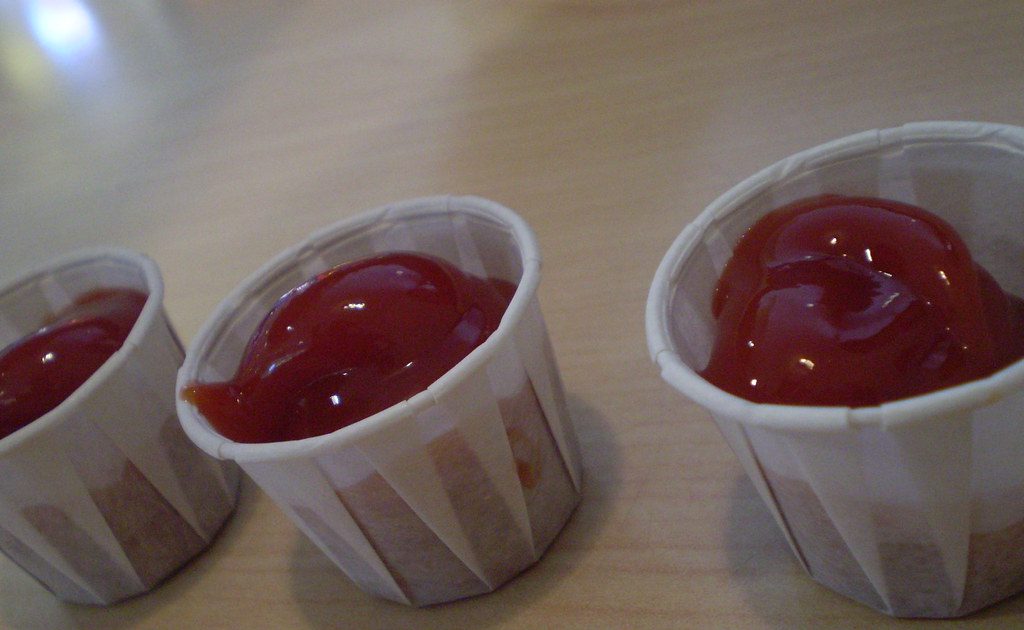 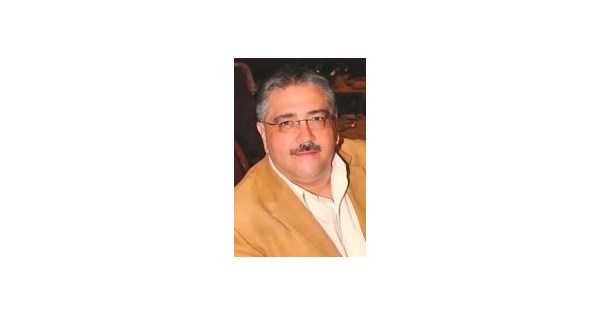 Among Us Reliable Packet 1 Fix: Is something wrong on your end? - The SportsRush 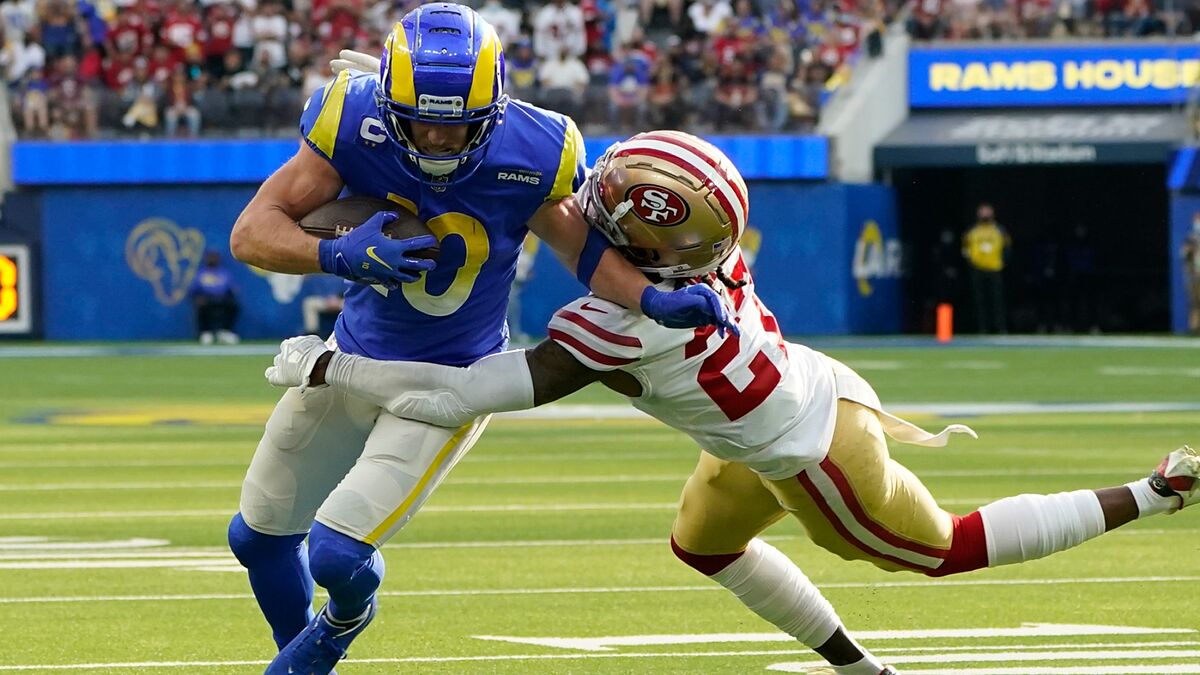 NFL Rivalries: What is the oldest rivalry in the NFL History?

At the Met This Season, Opera Was Icing on the Cake

Traded cryptocurrency in 2021? Here’s how to approach taxes

How to make your own WhatsApp emoji