And yet, the dominant vision of ambient music today is a cartoonish reversal of these aspirations. In the multibillion-dollar wellness industry, streaming platforms and meditation apps frame the surroundings as background music—something for separate listening and consumption. Be it spa and yoga music, or field recordings for uninterrupted, restful sleep. Rather than embracing the potential of the surroundings – the ability to soften constraints and loosen notions of sound, politics, temporality and place – the musical has become instrumental, sound-reduced to the background.

It’s a funny thing to think of ambient music as utility, just as it is something that allows for selective engagement. As composer Lawrence English wrote, “To ignore music is not to listen to it.” Instead, experiencing ambient music – to allow its political, philosophical and opposing knowledge to be visible – requires the full use of the senses. It means tapping into the sensory vitality of life: the tactile, spatial, vibrational and auditory experiences that being human provides us.

Experimental music pioneer Pauline Oliveros foresaw how a sensory approach to music and listening can develop politically dynamic thinking. She spent her life developing the theory of deep listening, a practice that promotes radical meditation. In this view, the difference between listening vs listening is; The first is a superficial level awareness of space and temporality, and the second is a function of immersive focus. He wrote in 1999, “Deep listening takes us below the surface of our consciousness and helps transform or dissolve limiting boundaries.” “Hearing is what is heard, gathering meaning, interpreting and deciding on action.”

In 1974, in response to the clamor of the Vietnam War, Oliveros published a series of text-scores entitled “Sonic Meditation”, a precursor to his deep listening theory. The project explores how body-centered sounding exercises can promote focused perception. Oliveros developed “sonic meditation” from women’s gatherings held at her home. The group that emerged in the context of the women’s liberation movement at these meetings would do breathwork, write in magazines and do kinetic awareness exercises every week. The experience was designed collectively, using intimacy and introspection to nurture a feeling of healing.

I practiced listening in depth with my “If You Need to Breathe” playlist, especially with “Being Here” by new-age innovator Larazi. When “Being Here” clicks, it’s hard to pinpoint exactly: maybe it’s at the 10-minute mark, or the 15-minute mark, or even its pretty, Be closer to 25-minutes. Larazzi, who has been releasing music since the late 1970s, creates Karna Glossolia – divine, luminescent melodic debris. Listening to his music, I am engulfed in an untold embrace with the sight of his present, notes refracting like sunlight caressing the azure waters of the ocean. It is music that rings in the ears, turning into a fictitious Elysium, stopping time and space. It’s not just scenery, it’s not a simple balm for unfathomable pain. Coachella is coming to Fortnite 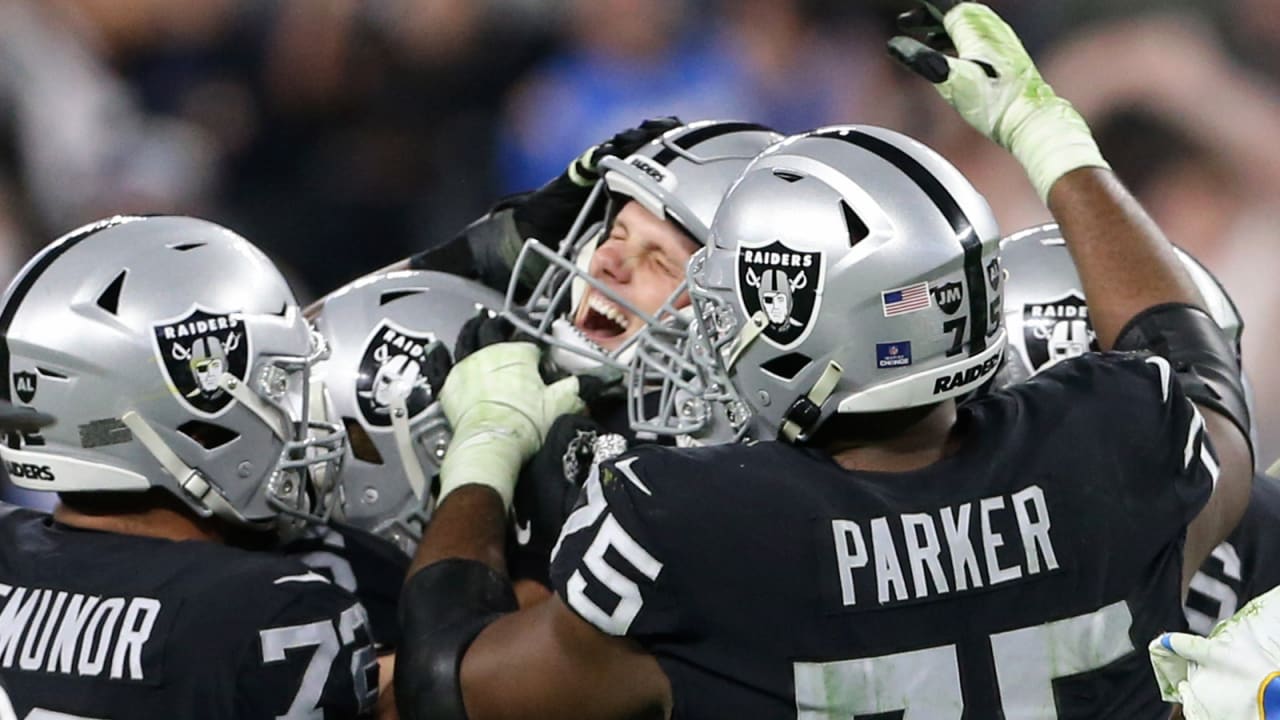