New Delhi: Over-the-top platform Amazon Prime Video recently unveiled its slate of over 40 new titles in Hindi, Tamil, and Telugu across original series, original movies, and co-productions that it plans to launch over the next 24 months.

Be it Shahid Kapoor’s ‘Farzi’, Akshay Kumar’s ‘Ram Setu’, or the new seasons of ‘Panchayat’ and ‘The Family Man’, there’s a lot coming to the OTT platform this year.

However, in regard to the ongoing month of May, the OTT giant has no fewer surprises for subscribers, especially in terms of Hindi and other regional content.

Check out all that is arriving on Amazon Prime Video in May 2022, and binge-watch the best of entertainment in the safety and comfort of your home.

Modern Love Mumbai explores 6 unique yet universal stories of human connection and love in its varied forms – romantic, platonic, parental, sexual, familial, marital, self-love. Inspired by the beloved New York Times column, this edition of the hugely popular original version of the same name, explores love in all of its complicated and beautiful forms against the city of dreams.

Panchayat is a comedy-drama, which captures the journey of an engineering graduate Abhishek, who for lack of a better job option joins as secretary of a panchayat office in a remote village of Uttar Pradesh. Stuck between crazy villagers & a difficult village lifestyle Abhishek starts his job with the sole motivation of getting out of there as soon as possible, for which he even prepares for CAT.

A generational curse, comes true in a senseless act of injustice to Ponni and her family. Driven to seek vengeance by Sangaiya, with whom she shares a bitter past. Arun Matheswaran directorial features Keerthy Suresh, Selvaraghavan, and others in pivotal roles.

Survival hangs in the balance for a group of teenage girls stranded on a deserted island, after the explosive discovery that what’s happening to them is an elaborate social experiment. Season 2 ups the drama and keeps you guessing, with the introduction of more test subjects – a new island of teenage boys – who must also fight for survival under the watchful eye of the experiment’s puppet master.

Following the cold case and controversial investigation into the murder of Beverly Lynn Smith. Beverly Lynn Smith lived in a rustic farmhouse in the industrial community of Oshawa, Ontario with her husband and 10-month-old baby. On December 9, 1974, she was murdered in the kitchen of her home. 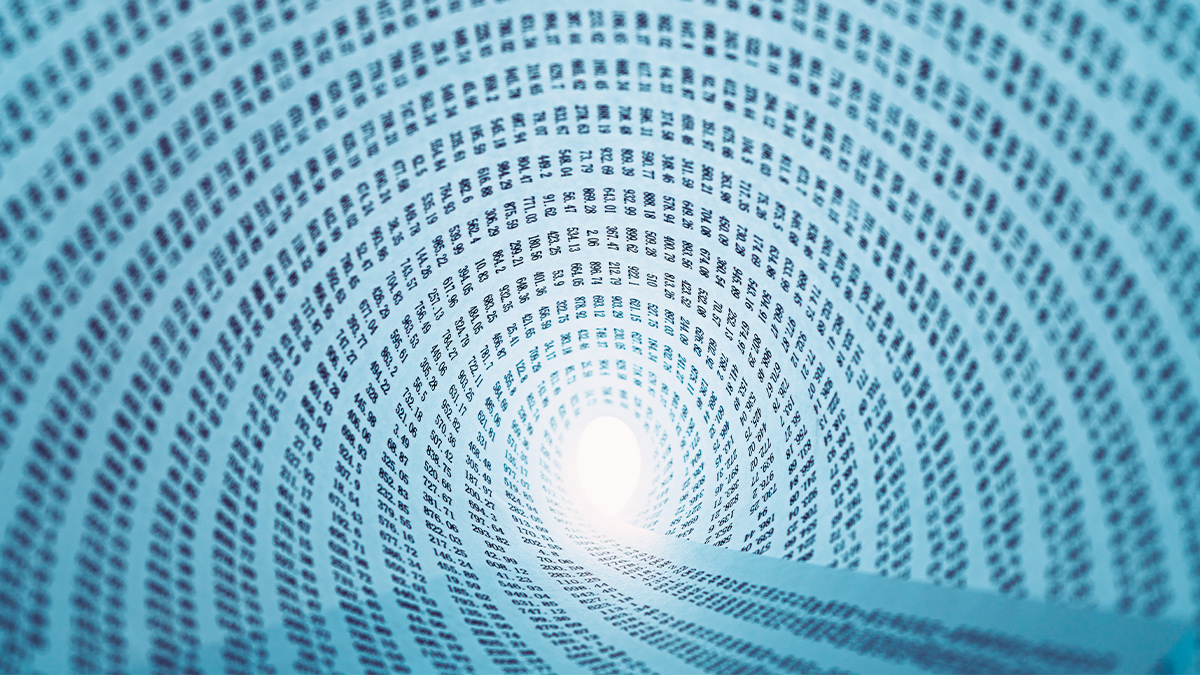 How to Pick the Right Automation Project

With movies and hot cocoa, Fort Wayne residents hunkering down as snow falls

What next for Boris Johnson? Books, columns, speeches, a comeback?