Allerton’s glow show back in business

MONTICELLO — The light show at Allerton Park & Retreat Center is called the Holiday Glow, so why not light things up for holidays outside of the Christmas season?

That’s the thinking behind a Valentine Glow scheduled for 5 to 9 p.m. Feb. 11-14. The self-guided walk will be similar to the popular Holiday Glow that runs in December and January. Bonfires will be lit and drinks sold at an outdoor bar in the Allerton meadow on Feb. 11-12, weather permitting.

“The bottom line is the lights are already up, so we were trying to get as much bang for our buck as we can possibly get,” Allerton Director Derek Peterson said. “So we started looking at other holidays that normally didn’t have a whole lot going on outside, and taking what we’ve already got up and turning it into something more.”

With LEDs on hand that handle multiple colors, the uplighting will be altered for more of a valentines theme, including more red hues.

Look for the trend to continue in upcoming months, with A Shamrockin’ Glow planned for next month (March 17-20), and lighting to be turned on for a Trail-Glow Run on April 1 that precedes a half-marathon being run the next day.

It also gives the park another way to engage the public and give them a reason to get outside.

“February is a down month for sure, so we hope people come out and walk and exercise a little bit and get outdoors,” Peterson said.

The Valentine Glow was attempted last year, but was dampened by temperatures that dipped to 9 below zero. Temperatures should be warmer this year, with park officials hoping most of the snow dropped by Winter Storm Landon is cleared by Feb. 11. 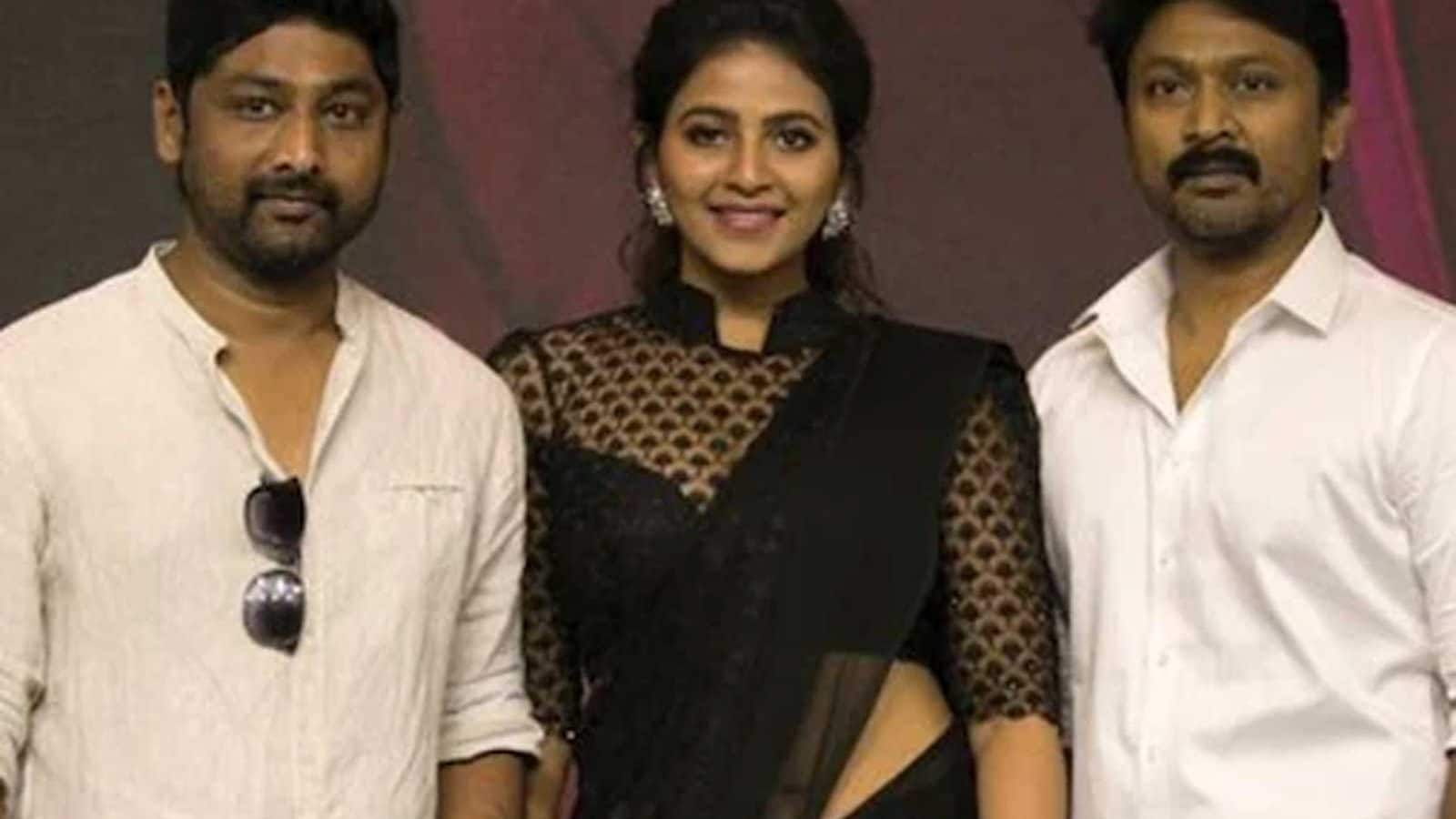 How To Watch The Alien Movies Streaming