Europe’s major leagues are in their final day of negotiations and signings as the January transfer window comes to a close.

In what has been one of the busiest transfer seasons in recent years, this transfer day will see an overall spending way above last year’s.

At the end of January 2021, the Premier League had spent £70m going into deadline day whereas this year is seeing a figure just under £200m.

The biggest deal of the transfer season so far has been Liverpool’s signing of Luis Diaz. The Columbian player left Porto for a deal worth around £38m with a further £12.5 in potential bonuses.

Newcastle did not shy away from using their new found wealth as they signed three new players all for figures over the £10m mark.

While the European clubs make their final moves in what has been a whirlwind of a month for Football, here is everything you need to know about deadline day and how to keep up.

When is Deadline day?

The deadline for all of Europe’s top leagues in Monday 31 January. The Premier League and English Football League have a deadline of 11pm GMT, while the Scottish premiership finishes at midnight.

The German Bundesliga has a 5pm GMT deadline, while Italy’s Serie A is 7pm GMT. Both Spain’s La Liga and France’s Ligue 1 have a deadline of 11pm GMT.

What is a deal sheet?

A deal sheet is essentially a form that allows clubs to be given an additional two hours negotiation if necessary on deadline day.

Very often clubs will conclude deals at the last minute and not everything can be completed and sent over by the deadline.

The deal sheet allows a club to confirm that a deal has been reached to allow for additional time to submit the remaining documentation.

For an 11pm deadline, the deal sheet cannot be used before 9pm and needs to arrive fully completed before the transfer window closes.

Once the sheet has arrived, the clubs then have another two hours in which to submit the full paperwork.

If a club is looking to complete an international transfer, they still have to comply with the FIFA Transfer Matching System deadline of midnight.

What to expect from deadline day?

Jesse Lingard is set to be a hot topic of conversation today with several clubs, including Newcastle, after the Manchester United and England midfielder, but the Red Devils look reluctant to let him leave.

Jesse Lingard has been wanted by many Premier League clubs

Pierre-Emerick Aubameyang, the Arsenal captain who has not played for his side since December, has become a reported target for Barcelona, while Brentford are attempting to sign free agent, Christian Eriksen, who has not played since he suffered a cardiac arrest for Sweden during the Euros 2020.

Newcastle are unlikely to remain quiet on the final day of transfers as Eddie Howe has agreed the signing of Brighton defender Dan Burn for £13m. This would send their January spending up to almost £90m.

Van de Beek has agreed a loan with Everton while the centre-back Phil Jones has had talks with Bordeaux.

How to follow the latest news on Deadline day

BBC Radio 5 Live will also give regular updates on the last day of the January transfer window.

What is Shiberse? Shiba Inu announces entry into its own metaverse 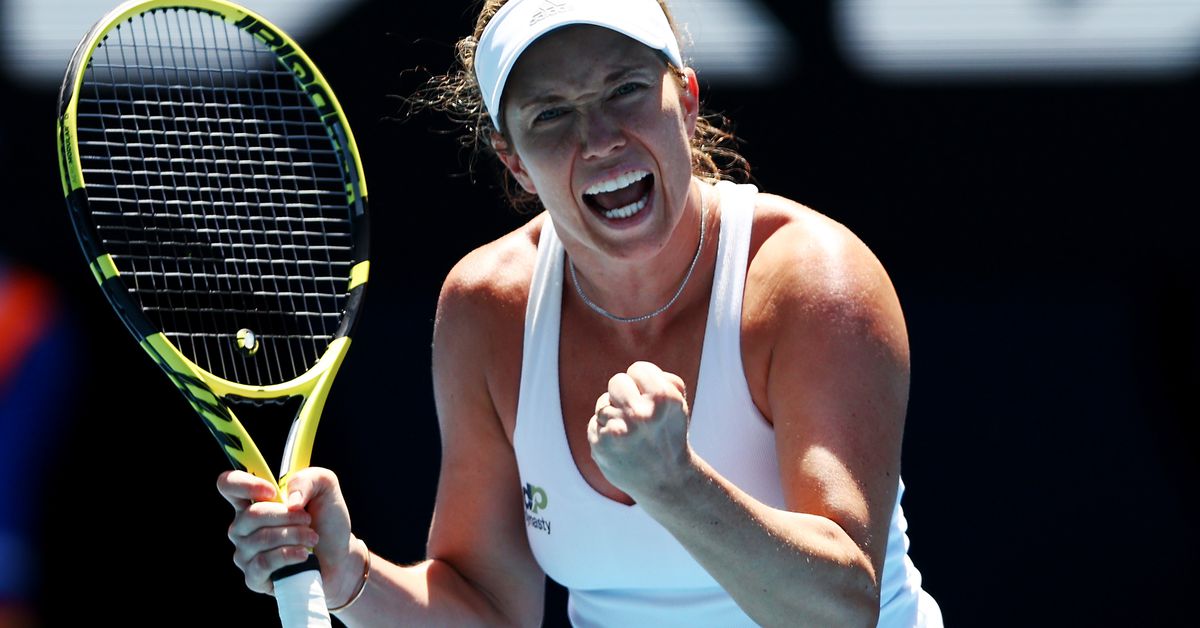 Teresa Berganza, Charismatic Star of the Opera Stage, Dies at 89

Who is Nils Lofgren?