All of the Movies Coming to Cinemas in February 2022

If you felt spoilt for choice at the cinema in January, just wait until you see what is coming to the big screen in February 2022. Not only will Peter Dinklage’s long-awaited Cyrano be in the cinemas, but Kenneth Branagh’s Death on the Nile will also land alongside Jennifer Lopez’s musical-comedy, Marry Me.

Newsweek has the full list of movies coming to cinemas in February so you don’t miss a thing.

All of The Movies Coming To Cinemas in February 2022

The Jackass crew are back with more outrageous pranks, hospital stints, dangerous stunts and more in the fourth Jackass movie.

Throughout the film, they will be joined by various famous faces including Danielle O’Toole, Tyler the Creator, Machine Gun Kelly and Tony Hawk.

Jackass Forever will also be the last film Johnny Knoxville will appear in. He told GQ in May 2021: “You can only take so many chances before something irreversible happens. “I feel like I’ve been extremely lucky to take the chances I’ve taken and still be walking around.”

If you enjoyed Netflix’s Don’t Look Up, Moonfall is a movie you will not want to miss.

In Moonfall, a mysterious force knocks the moon from its orbit around Earth, and unfortunately, the moon heads straight for mankind.

To prevent disaster, two astronauts and a conspiracy theorist are forced to work together to stop the collision, and in doing so, uncover that the moon is not what we once thought it was.

Horror fans will want to sink their teeth into The Long Night. The spine-tingling film follows the story of a loving couple who set off for a romantic weekend where they encounter a terrifying cult, which is on a mission to fulfill an apocalyptic prophecy.

Catch the Fair One — Friday, February 4

Catch the Fair One, is the critically acclaimed movie about a champion boxer who takes on the biggest fight of her life—finding her missing sister.

If you thought J. Lo was done with rom-coms, think again. Ms. Lopez is back with Marry Me, a hilarious, musical movie about pop star Kat Valdez (Jennifer Lopez) who learns just moments before her wedding to her partner Bastian (Maluma) at Madison Square Garden, that he has been having an affair.

In a moment of panic, Kat decides to marry a random guy from the crowd instead (Charlie, played by Owen Wilson), who she spotted holding a “Marry Me” sign.

Marry Me will be available in cinemas from Friday, February 11, and will also be streaming on Peacock the very same day.

Liam Neeson is back with another action movie. This time, it’s Blacklight, a story about a government agent who on a day-to-day basis specializes in removing operatives whose covers have been exposed.

However, things take a turn when he uncovers a deadly conspiracy within his own team, that goes far beyond his level of government.

Death on the Nile — Friday, February 11

Hot on the heels of the success of Belfast, Kenneth Branagh is back with another movie he has written, directed, and starred in.

Branagh will be reprising the role of Agatha Christie’s Hercule Poirot in Death on the Nile, a follow-up to Murder on the Orient Express. Tom Bateman will also reprise his role as Bouc, Poirot’s friend and confidant.

Death on the Nile will see the Belgian detective on his holidays in Egypt, where he leads the investigation into a murder.

Based on the video game series of the same name, the film follows Nathan Drake (played by Tom Holland) and his partner Victor “Sully” Sullivan (Mark Wahlberg) who challenge a fortune hunter and his mercenaries to uncover the greatest treasure ever hidden.

Simultaneously, Nathan and Sully will be tracking clues that may lead to Drake’s long-lost brother.

Finally, Cyrano has an official premiere date after a few changes to the release schedule.

Cyrano will no longer have a limited release and will hit cinemas worldwide on Friday, February 25.

Directed by Joe Wright and based on Erica Schmidt’s 2018 stage musical of the same name and Edmond Rostand’s 1897 play Cyrano de Bergerac, Cyrano follows the story of the multi-talented Cyrano de Bergerac, played by Game of Thrones legend, Peter Dinklage. 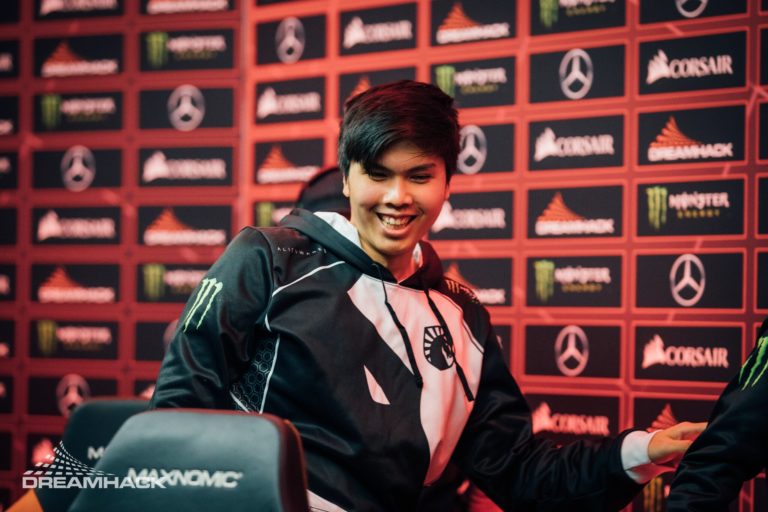 What Is Rihanna’s Net Worth?