Epic Games’ Fortnite is known for its extensive number of skins, each one more unique than the next.

Over the years, countless superheroes and characters from movies and TV shows have found themselves battling it out for a Victory Royale. But fictional characters aren’t the only ones that have transformed into members of the Fortnite universe.

In January 2019, Epic released the first skin for its Icon Series, a new rarity of skins that feature and resemble influential people from the real world. Musician Marshmello was the first person to receive an in-game version of themself and was later joined by more artists and other celebrities.

In 2020, a new subseries was added to the Icon Series with the addition of popular Fortnite creators.

Here are all of the creators in the Icon Series.

Tyler “Ninja” Blevins was the first creator to have himself immortalized as an in-game character. Considering his massive success in the early years of Fortnite, it wasn’t surprising to see him be the first to receive a signature Fortnite skin.

The Ninja bundle was released on Jan. 16, 2020, and included the Ninja outfit with two additional styles, Ninja’s edge back bling, and the Dual Katanas pickaxe. His signature “Pon Pon” victory dance was added to the bundle as an emote.

Australian streamer Kathleen “Loserfruit” Belsten was the first and so far is the only female creator who’s a part of the Icon Series.

Released on June 22, 2020, the Loserfruit bundle featured a fruity collection of cosmetic items, including an animated Loserfruit outfit, Buddy Bag back bling, and Fruit Punchers pickaxe. The Bounce Berry emote shows her watering a plant that turns into her signature strawberry logo.

Lachlan Power was the third creator to receive his in-game counterpart. The Lachlan skin first became available to the winners of the Lachlan’s Pickaxe Frenzy tournament, which took place on Nov. 8, 2020. The outfit arrived in the Fortnite item shop a few days later on Nov. 12.

So far, theGrefg is the only non-English speaking creator in the Icon Series.

In March 2021, Lannan “Lazarbeam” Eacott joined the Icons, soon after becoming a host on the Party Royale Radio Station. Lazarbeam was also the third Aussie creator in the series, making half of the creator squad Australian.

Referencing his early work as a construction worker, Lazarbeam’s signature set features him in different styles of construction wear, including the Baby Gingy back bling, Ol’ Mate Sledgy pickaxe, and Lunch Break emote.

Kyle “Bugha” Giersdorf is the latest creator to join the Icon Series. Bugha made Fortnite history in 2019 by winning the Fortnite World Cup at only 16 years old, taking home a whopping $3 million in prize money. His Icon Series skin was released two years later on July 21, 2021.

Bugha’s Icon bundle includes three variations of the Bugha outfit, a Trophy back bling featuring his pet pug Zoey, and the Bugha Blades pickaxe. The Bring it Around emote was based on a dance done by Bugha after winning the title.

Union Budget 2022 | What is cheaper and what is costlier? 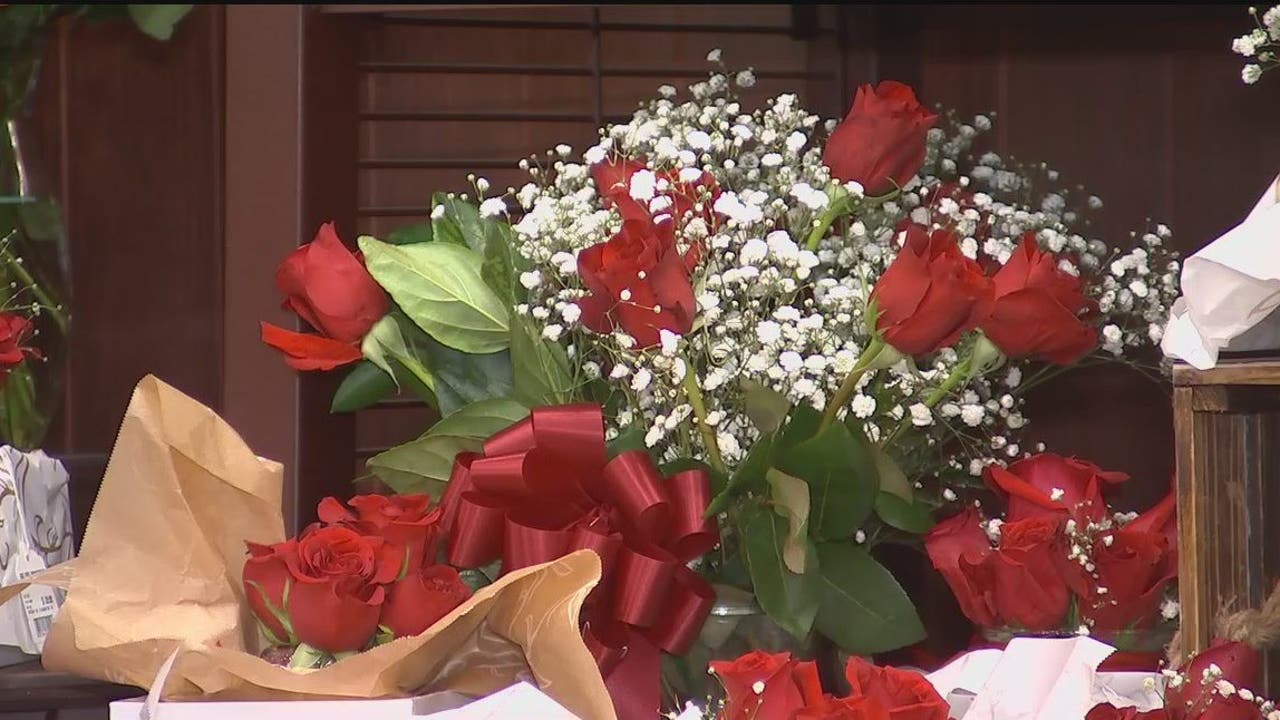 How to send Valentines to kids in hospitals, nursing home residents and more

When Pam & Tommy’s Next Episode Releases