Aliquippa and Ambridge gather for the coin toss before a 2004 game at Carl Aschman Stadium, also known as “The Pit.”

The field at Carl A. Aschman Stadium is prepared for the Quips’ home opener Thursday, Aug. 29, 2019, at Aliquippa High School.

Aliquippa’s aging football stadium will be torn down and rebuilt this year with a little help from the NFL.
The school recently received a $250,000 grant from the NFL Foundation, said Aliquippa superintendent Phillip Woods, who hopes to solicit donations from additional organizations as well. The school district in recent months secured $3.5 million in financing to make the construction project a reality.
Built in the 1930s and named after former coach Carl A. Aschman, the stadium affectionately called “The Pit” has deteriorated in recent decades, forcing the school to condemn sections of crumbling, concrete bleachers.
Woods said the district intends to tear down the concrete stands and replace them with metal bleachers and convert the playing surface from grass to artificial turf. The light towers and goal posts will be replaced, and a video scoreboard will be added, he said.
Work could start in February or March.
“This will be way more than a new look,” Woods said. “We’re totally demolishing it down to nothing and we’re building it back up.”
The school was forced to rope off nearly half of its home bleachers this past season because of crumbling concrete. The seats on the visitors’ side of the field had already been closed for years.
The stadium is one of the most historic in Western Pennsylvania and was home to three Pro Football Hall of Fame players, but Woods said time had passed it by.
“We’ve got enough memories of the old place,” said Woods, who played linebacker on Aliquippa’s 1992 state championship team. “I think it’s time to take a step into the future. The game has evolved. Times have evolved. We love the grass surface, but it just wasn’t giving us what we needed.”
The work likely won’t be done before fall, so the football team would play its regular season home games at another school’s field, if need be.
Renting a stadium isn’t new for the school. Aliquippa at times in recent years needed to rent a neighboring stadium to host playoff football games after weather or wear left its grass surface unplayable late in the season.
The new stadium could be ready by playoff time this fall.
“We hope to host a few playoff games,” Woods said, “if we’re fortunate enough.”
The football stadium lingered for years as an issue facing school administrators. Woods, a 1994 Aliquippa graduate, was hired as superintendent at his alma mater last July, and the stadium was on his short list of projects.
“The first thing I needed to do was make sure the educational structures were sound,” he said, “as far as roof, heating, cooling, technology, curriculum. Once I was confident that those things were in place, I knew my next item would be to attack the stadium. I was very fortunate to put the pieces together with my team and make this possible.”
Woods said the project gained traction when the district restructured its bonds last fall, creating $3.5 million in available funding.
“We looked at some of our finances, and we restructured because we got a better bond rating,” Woods said. “We could keep our bills the same and put that energy into the stadium.”
The stadium project received a $25,000 grant earlier this month from The Wilson Group, a business solutions and office equipment company in Pittsburgh.
Woods is optimistic other donors will follow.
This was the second year in a row Aliquippa applied for the $250,000 grant from the NFL Foundation. The grant requires recipients to match the donated funds, a stipulation the district couldn’t meet a year ago, Woods said.
“Because we were able to get that $3.5 million bond refinanced, we were able to show the NFL that we had the money,” he said. “That extra $250,000 will be good for some upgrades.”
Chris Harlan is a Tribune-Review Staff Writer. You can contact Chris by email at [email protected] or via Twitter .

8 Horror Movies to Watch After You Devour Archive 81 - Gizmodo 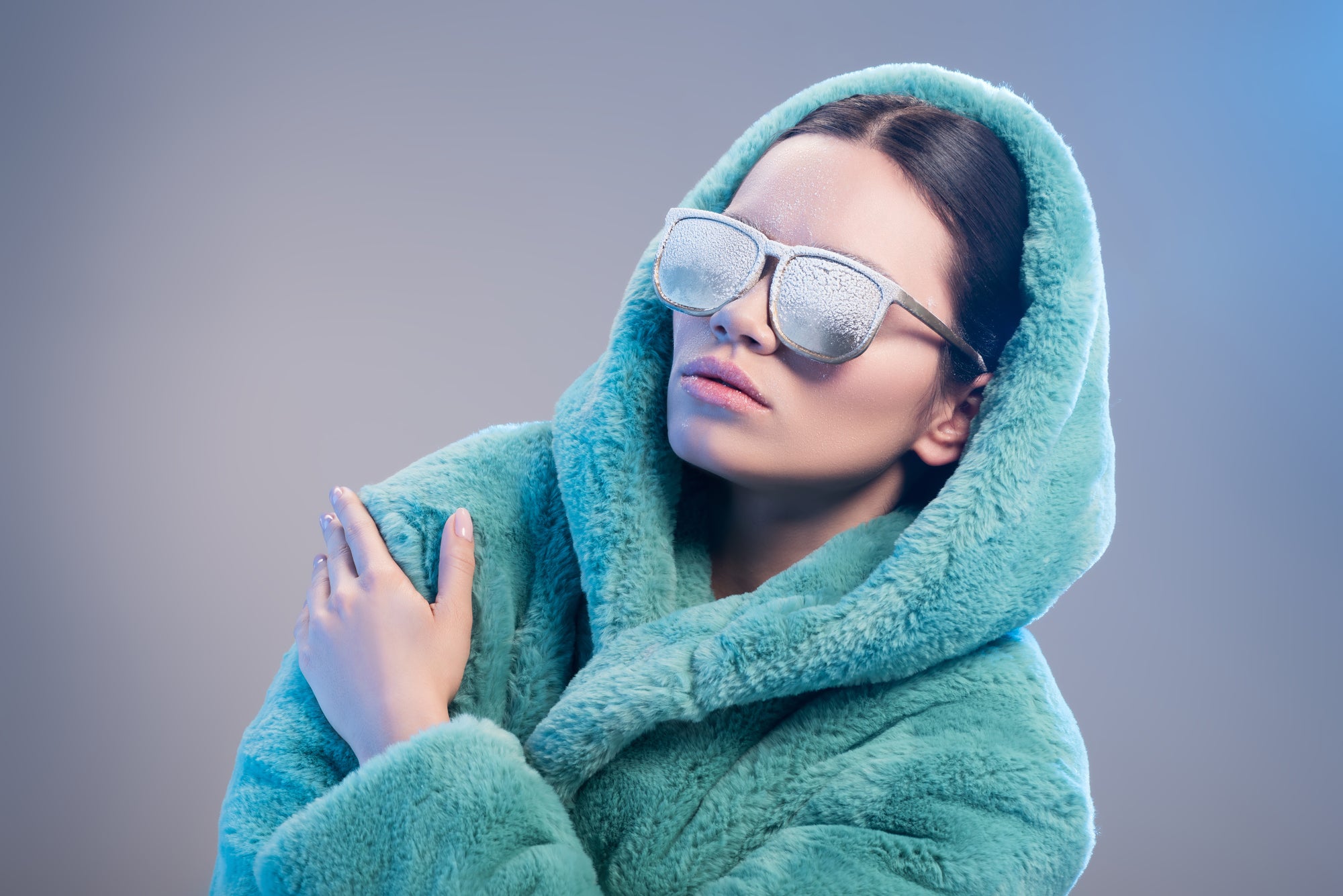 What is a wind chill temperature?| Popular Science

The mystery behind the sound circle in Valorant revealed