Alec Baldwin has announced an interview with director Woody Allen, who has faced backlash after his adopted daughter, Dylan Farrow, alleged that he sexually abused her as a child.

That backlash was recently renewed with the 2021 release of HBO docuseries “Allen v. Farrow,” in which she and mother Mia Farrow further detailed the first they came forward with in 1992.

Baldwin made the announcement on his Instagram account Sunday night, writing: “Let me preface this by stating that I have ZERO INTEREST in anyone’s judgments and sanctimonious posts here. I am OBVIOUSLY someone who has my own set of beliefs and COULD NOT CARE LESS about anyone else’s speculation. If you believe that a trial should be conducted by way of an HBO documentary, that’s your issue.”

“Allen v. Farrow” included a never-before-seen home video of 7-year-old Farrow talking about the alleged assault shortly after she claims it occurred. During the #MeToo movement, his 2019 film “A Rainy Day in New York” was dropped by Amazon Studios and Hachette Book Group refused to publish his memoir. Allen denies the belief, and called them “untrue and disgraceful” in a statement following the release of the docuseries.

Baldwin has also been the subject of recent controversy. In October, he was holding a prop firearm that fired and killed cinematographer Halyna Hutchins and injured director Joel Souza on the set of the film “Rust.” The investigation into the incident by the Santa Fe County Sheriff’s Office remains ongoing, as does a wrongful death lawsuit filed by Hutchins’ family against Baldwin, seven producers and other “Rust” crew members. 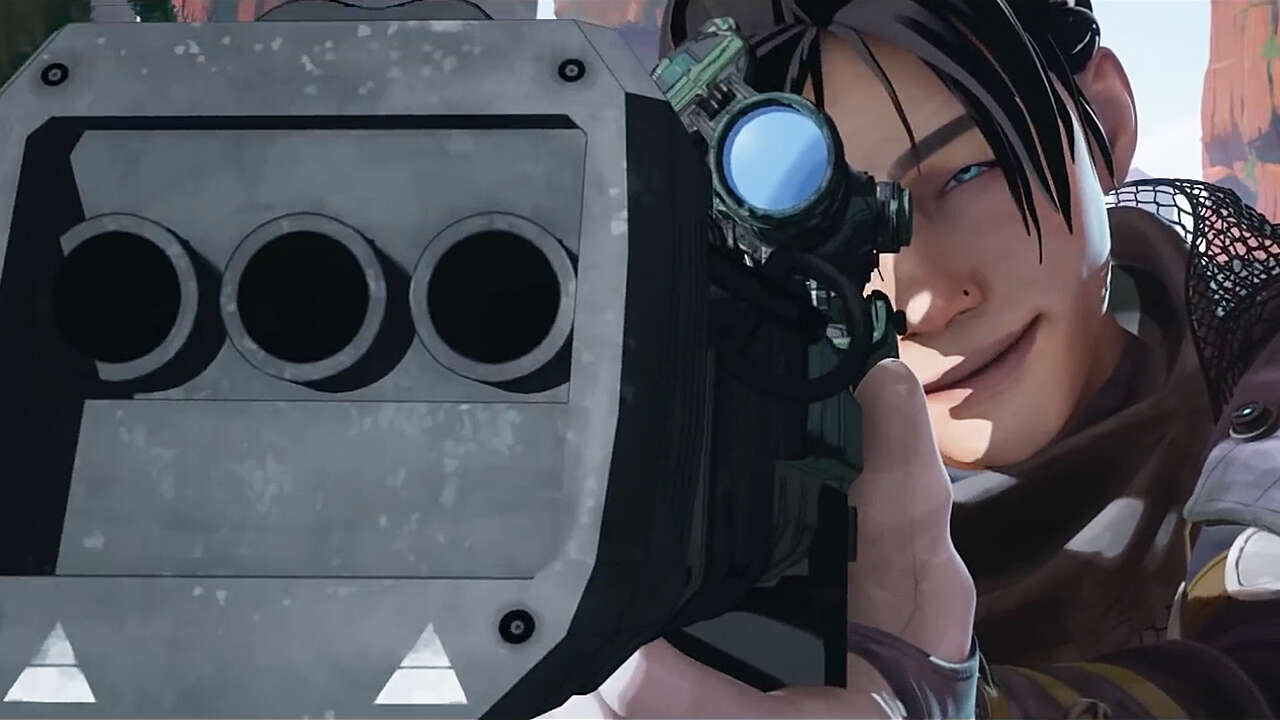