Texas A&M’s top-ranked 2022 recruiting class has long been on the receiving end of murmurs surrounding how, exactly, coach Jimbo Fisher signed more five-star prospects in one class than he had in his entire Aggies tenure prior to this offseason. That’s life for college football’s elite recruiting programs. On Wednesday night, however, Alabama coach Nick Saban said the quiet part out loud — and it was far from the only thing he had to get off his chest.

Speaking at a 50-day countdown event for the World Games, Saban touched on the ways name, image and likeness (NIL) has impacted the game. He didn’t pull any punches in the process. Specifically, Saban went straight for Texas A&M as an example of what’s wrong with NIL, flatly accusing the Aggies of buying their recruits through NIL deals.

“It’s going to be difficult for the people who are spending tons of money to get players,” Saban said as part of a 7-minute answer to a question about NIL that was recorded and published by AL.com. “You’ve read about them. You know who they are. We were second in recruiting last year. [Texas] A&M was first.

“A&M bought every player on their team — made a deal for name, image and likeness. We didn’t buy one player. But I don’t know if we’re going to be able to sustain that in the future because more and more people are doing it.”

Saban called NIL “a great concept for players,” noting that Alabama football players “created $3 million worth of opportunity for themselves by doing it the right way” in the past year. “And I have no problem with that, and nobody had a problem on our team with that because the guys that got the money earned it,” he added. “There were only 25 guys on our team that had the opportunity to earn money.”

This is not the first time barbs have been directed at Texas A&M regarding its elite class, though prior allegations primarily came anonymously from college football fans — not from the mouth of the sport’s premier coach, Fisher, a former Saban assistant, fired back at the notion that NIL played a role in his program’s recruiting success when asked about it during National Signing Day in February.

“This $30 million deal is a joke. This thing that there’s some fund out there and it was written on BroBible by some guy named ‘Sliced ​​Bread’ and all of a sudden the country believes it, it’s a joke,” Fisher said on CBS Sports HQ, “It didn’t affect recruiting at all. The people who wanted to make comments on it have no idea what’s going on. It’s insulting to the players who come here and the people around us.”

Saban’s comments Friday night were not solely directed at Texas A&M. In fact, during his 7-minute answer, he provided a clear perspective on NIL, including its significant benefits for players and potentially disastrous unintended consequences for college sports as a whole.

Here’s what else the Crimson Tide coach had to say on the topic.

NCAA enforcement is in a near-impossible position

The NCAA Board of Directors issued new NIL guidelines This month with the intent of cracking down on third-party booster collectives disguising pay-for-play deals as NIL. While the guidance is intended to handle individual cases moving forward, the NCAA said it “may pursue the most outrageous violations that were clearly contrary to the interim policy adopted last summer.” Saban explained why those guidelines will be difficult to enforce.

“People blame the NCAA, but in defense of the NCAA, we are where we are because of the litigation that the NCAA gets like [for] the transfer portal. If the NCAA doesn’t get some protection from litigation — whether we got to get an antitrust [exemption] or whatever it is from a federal government standpoint — this is not going to change because they cannot enforce their rules. ,

“Jackson State paid a guy $1 million last year who was a really good Division I player to come to their school. It was in the paper, and they bragged about it. No one did anything about it. These guys at Miami that are going to pay basketball there for $400,000; it’s in the newspaper. The guy tells you how he’s doing it. But the NCAA can’t enforce their rules because it’s not against the law, and that’s an issue. That’s a problem. Unless we got something that protect them from litigation, I don’t know what we’re going to do about it.”

Saban also echoed his stern warning in April about NIL’s sustainability in college football when he asked if “that’s what we want college football to be.” He’s hardly alone in voicing that concern, but with NIL deals already rampant throughout college athletics, adjusting to this world looks like the only option — no matter how difficult it may be.

“Our job is not to buy you to come to school here. I don’t know how you manage a locker room — and I don’t know if this is a sustainable model. I know that we’re going to lose recruits because somebody else is going to be willing to pay them more. …

“We probably have 450 people on scholarship [in total] at Alabama. … Non-revenue sports [athletes] that have for years and years and years been able to create a better life for themselves because they’ve been able to get scholarships and participate in college athletics. That’s what college athletics is supposed to be. It’s not supposed to be something where people come and make money and you make a decision about where you go to school based on how much money you’re going to make.”

Unregulated collectives are a major problem

Saban explained that collectives, which have popped up as a go-between for players to receive NIL benefits from boosters and alumni, are perhaps the most significant element of NIL that needs to be regulated in order to create an even playing field.

“The issue and the problem with name, image and likeness is coaches trying to create an advantage for themselves. They went out and said, ‘OK, how can we use this to our advantage?’ They created what’s called a ‘collective’ … an outside marketing agency that’s not tied to the university that’s funded by alumni from the university. … That marketing agency then funnels it to the players. The coach actually knows how much money is in the collective, so he knows how much he can promise every player. That’s not what name, image and likeness was supposed to be. That’s what it’s become, and that’s the problem in college athletics right now. …

“Now, in recruiting, we have players in our state that grew up wanting to come to Alabama that, they won’t commit to us unless we say we’re going to give them what someone else is going to give them. My theory on that is everything that we’ve done in college athletics has always been equal. [Saban refers to scholarships, cost of attendance, etc.] … I told our players, ‘We’re going to have a collective, but everyone is going to get the same amount of opportunity from that collective.'” 6 fun side income ideas for Veterinarians in Africa 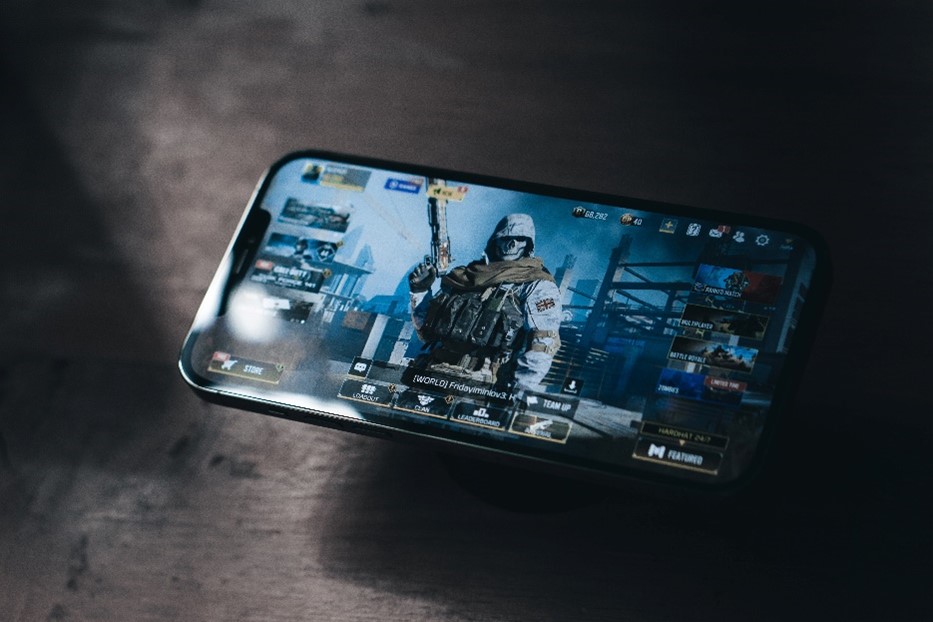