Staffing shortages, bad weather, high fuel prices and runaway inflation — airlines face plenty of challenges as they seek to benefit from a strong travel rebound. But there’s at least one other complication in the mix: negotiating new pilot contracts.

Each of the nation’s largest carriers is in the process of trying to strike a deal with pilots. In some cases, airlines appear ready to pay substantially higher wages, with two major airlines recently offering to raise pay more than 14 percent in the next year and a half.

But money alone may not be enough. Pilot unions are also demanding changes that they say would improve operations and their members’ quality of life, particularly as flight disruptions throughout the recovery have left pilots feeling frustrated and overworked.

They may be well positioned to get what they want, industry analysts say. A brewing pilot shortage was worsened during the pandemic when airlines encouraged thousands of pilots and other workers to accept buyouts and early-retirement offers. Now, with the industry hiring pilots at record numbers but struggling to attract, train and retain them, their unions are pushing hard for broader changes.

“You absolutely cannot address quality of life with money,” said Casey Murray, a pilot and the president of the Southwest Airlines Pilots Association. “You’re never going to pay someone enough for a lost piano recital with their daughter or a lost baseball game.”

Airlines in the United States have already hired more than 5,500 pilots this year, more than in any full year since at least 1990, according to Future & Active Pilot Advisors, a career consulting firm for pilots. The four largest carriers — American, Delta, Southwest and United — accounted for most of that hiring and collectively employ about 50,000 pilots. Those airlines say they have had a little trouble finding qualified candidates, though the smaller, regional airlines from which they hire are struggling.

But even at the largest airlines, training bottlenecks have slowed the process of putting new pilots to work. Those delays have hurt efforts to take full advantage of the travel recovery and, in some cases, have contributed to unexpected meltdowns as bad weather, staff shortages and coronavirus outbreaks conspired to transform what might have been contained turmoil into larger airline disruptions.

To avoid such problems this summer, the industry has broadly reined in its ambitions. Over the course of May, for example, airlines cut about 2.5 percent of the domestic flights scheduled for June through August, according to Cirium, an aviation data provider. And those problems aren’t limited to pilots or to one part of the world: Across Europe, understaffing has forced airlines to cancel flights and has led aviation workers to strike over working conditions.

In the United States, airlines have sought to shift some of the blame to the Federal Aviation Administration, arguing that the industry does not have enough air traffic controllers to run smoothly.

Read More on Organized Labor in the US

In a message to staff members last week, Jon Roitman, United’s chief operations officer, said the aviation system would “remain challenged this summer and beyond” unless the agency addressed its staffing shortage. But the FAA disputed that characterization, arguing in a statement that, while the controller shortage has played a role, “the majority of delays and cancellations are not because of staffing at the FAA”

Whatever the cause, disruptions and last-minute schedule changes have frustrated pilots across the industry, leading to complaints of being overworked to the point of fatigue. In a full-page newspaper advertisement last month, the leadership of Delta’s pilot union, known as the Delta Master Executive Council, said that, at current rates, the airline’s pilots will have worked more overtime by this fall than in all of 2018 and 2019 combined.

“We’re going to work on compensation, but as part of a broader package that includes quality-of-life issues, the schedules, the fact that pilots can show up to work and have their schedule completely jumbled and not have any idea where they’re going to be laying over that night,” said Mr. Ambrosi, who is also a Delta captain. “There’s situations where a pilot may be extended multiple days — he packed his bag for two days and ends up being out for four.”

More than 1,500 Delta pilots and 1,300 Southwest pilots picketed across the country last month to raise awareness of their concerns, according to the unions that represent those pilots. In early June, their peers at American protested outside the New York Stock Exchange for better working conditions. The unions say some of the changes they are seeking predate the pandemic; they are trying to recover benefits, including pensions and protections against overwork, that they say were lost in a wave of bankruptcies in the 2000s.

A little over two years ago, pilots at the four big airlines were in the early stages of contract negotiations. But those efforts were essentially halted by the start of the pandemic. The industry’s focus shifted to survival, and airlines and unions joined forces to successfully lobby Congress for $54 billion in pandemic aid.

The travel recovery languished until last summer, when the widespread availability of coronavirus vaccines prompted a rebound. Contract talks resumed in earnest this year.

United and its pilots have moved the closest to a new contract, having reached a two-year agreement that pilots will vote on this week. Under the deal, pilots would receive a series of raises that would increase pay more than 14.5 percent within 18 months. They would also receive better pay for working overtime and during high-demand periods; eight weeks of paid maternity leave; better schedule flexibility; and more protections against overwork.

Last month, American publicized its own offer to pilots, which broadly matched the United deal and would raise base pay nearly 17 percent by the start of 2024. That would increase the top base salary for a captain of a single-aisle plane to $340,000 a year, while a captain of a larger twin-aisle plane could earn as much as $425,000 a year, the airline’s chief executive said in a message to pilots. The offer will include substantial signing bonuses if pilots agree to it by the end of September.

But the union representing American’s 14,000 aviators, the Allied Pilots Association, was unimpressed. In a video message to the union’s members, Ed Sicher, its president, argued that this was “the most competitive market in history for qualified airline pilots,” and one that would largely drive favorable pay increases. He encouraged the union’s members to remain focused on securing better rules governing scheduling and assignments.

“We all know where the real value in this deal is for our members: It’s in the fixes to the onerous work rules to the company practices that have continued to degrade our quality of life,” he said.

A slowly building pilot shortage has shifted the dynamics from similar negotiations in years past, experts said. The shortage was caused by a number of factors, including a thinning military-to-airline pipeline and an aging work force. The industry has struggled to bring in recruits, who have been attracted to other fields and discouraged by the approximately $100,000 in training costs. In hindsight, it appears clear that airlines pushed too many pilots out during the worst of the pandemic, with thousands taking early retirement and buyout offers, according to industry analysts and airline executives.

“For the past 20 years, in general, the company leverage has eroded, especially for skilled positions like mechanics and pilots,” said Dan Akins, an aviation economist with Flightpath Economics, a consulting firm. “That’s been exaggerated by the release of senior people during Covid.”

But the shortage has been most acute at regional airlines, which say they are being hamstrung as larger carriers lure pilots away. Making matters worse, many who are leaving are experienced or held jobs training newer pilots, executives at those airlines have said.

That pressure is raising pay for pilots at those smaller airlines. American recently announced huge pay increases for the pilots who work at the regional airlines it owns, a move that is expected to be repeated throughout the industry. However, airline analysts say pilot pay increases at regional and larger carriers are unlikely to have a major effect on fares. While pilot pay is substantial, it accounts for only a small portion of airlines’ overall operating costs.

As the negotiations continue, the industry’s dynamics may soon take new shape. While demand is booming this summer, sustained high inflation and fears of an economic decline could give rise to weak travel demand in the months ahead, analysts said.

Airlines are “bracing themselves” for a slowdown, said Sheila Kahyaoglu, an aerospace and defense analyst at Jefferies, the investment bank. “Maybe the scheduling concern will sort itself out naturally.” 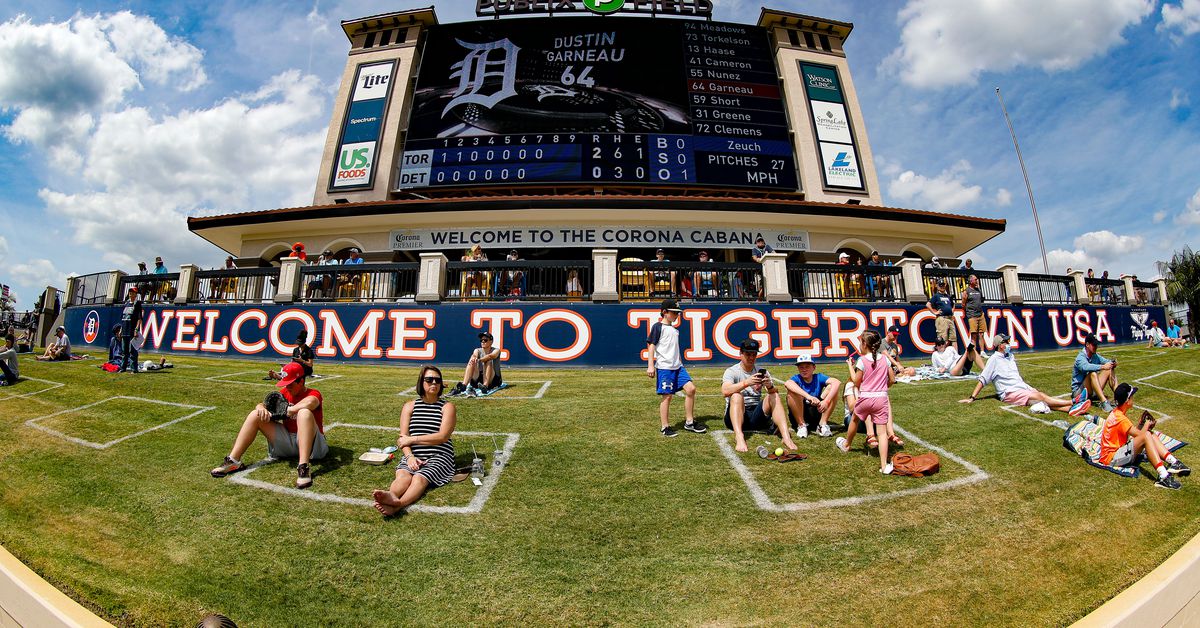