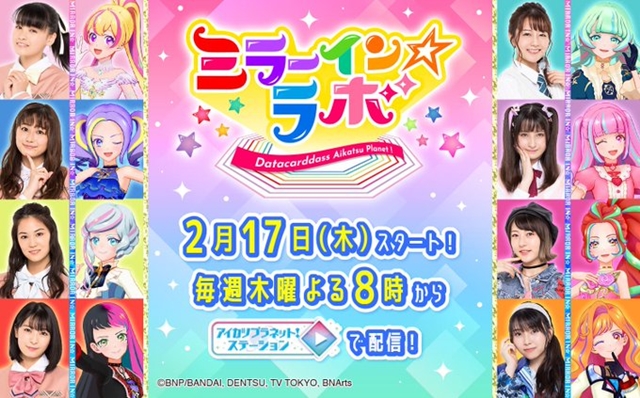 The idols from Aikatsu Planet! will return once again! The official YouTube channel for the Aikatsu! franchise has posted an announcement video for the second season of the web variety show series Mirror In☆Lab. The much-awaited new season is set to premiere on the web at 20:00 (JST) / 03:00 (PT) on February 17, 2022.

As the first live-action and animation hybrid TV show in the franchise, Aikatsu Planet! was aired for 25 episodes in Japan from January 10 to June 27, 2021. And three months after its conclusion, the first season of Mirror In☆Lab was streamed for 12 episodes from September to November. In its final episode, the franchise’s VA idol unit STARRY PLANET* performed the OP theme song “Bloomy＊Smile” and the insert song “HAPPY∞Aikatsu!” in the studio.

As with the first season, the voice cast members of Aikatsu Planet! will challenge various projects under the theme of “self-produce,” aiming to become the ultimate idols. Also, a newly-produced CG anime story “Bloomy*Cafe” will continue to be included. 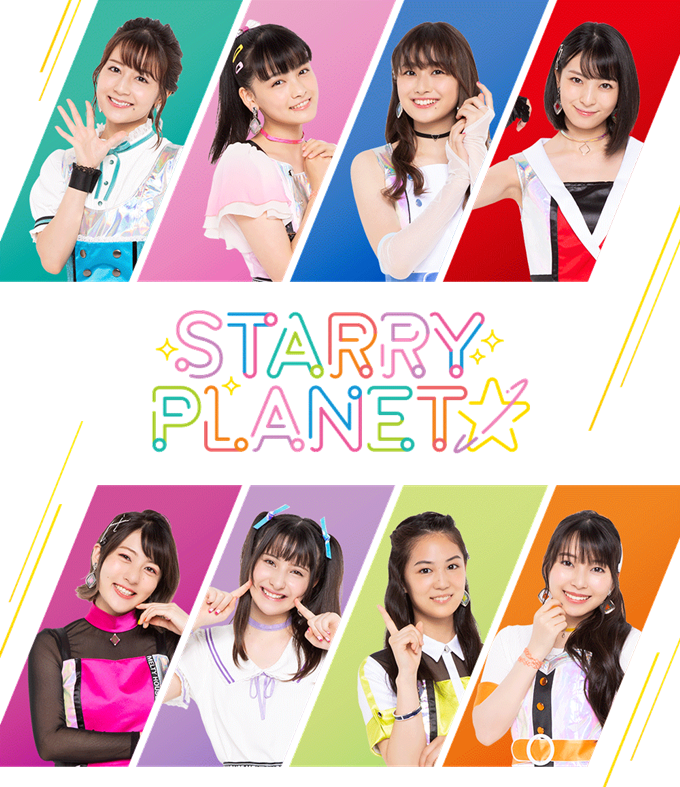 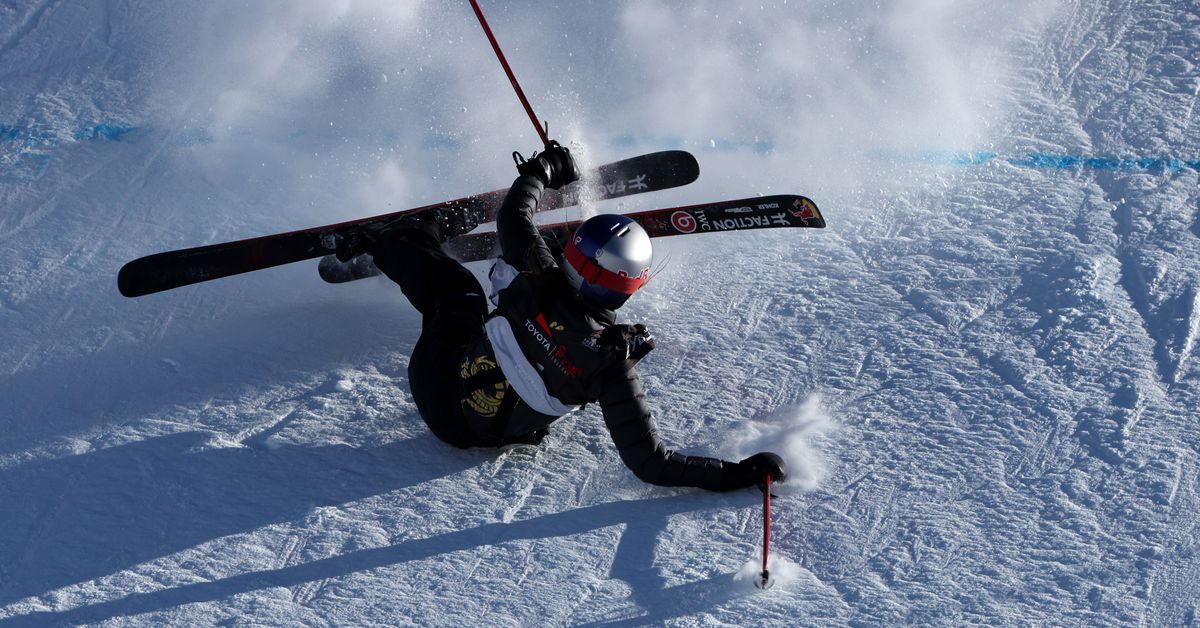 When is Eileen Gu competing, what events in 2022 Beijing Winter Olympics

How to talk to your kids about severe weather