While there have been plenty of disappointing video game movies, the genre has seen some success in recent years. Mortal Kombat is a prime example, especially since a sequel has finally started coming together. And after the great Dwayne Johnson announced his own mysterious video game movie, a Mortal Kombat boss has the perfect role in mind for him.

The new Mortal Kombat movie was a fun R-rated romp, where the franchise’s brutal fatalities were brought to life in live-action. Fans can’t wait to see which beloved characters make their way into the sequel, and which actors are cast in roles like Johnny Cage. And following The Rock’s tease about one of his upcoming movies being based off a video game, Mortal Kombat boss Ed Boon has suggested he should play the villainous Shao Kahn. Check it out for yourself,

Sign me up. Shao Kahn is one of the strongest and most brutal characters in Mortal Kombat mythos, so he’s going to require a hulking actor if appearing in the upcoming live-action sequel. Dwayne Johnson would be an amazing choice, although he’s already got a super busy schedule.

The above post comes to us from Ed Boon’s personal Twitter account. He created the Mortal Kombat video game franchise, as well as the studio NetherRealm. Boon obviously knows the countless fighters from the property well, and seems to think Dwayne Johnson would be the perfect actor to bring Shao Kahn to life.

Of course, smart money says that Dwayne Johnson is actually producing a video game movie, rather than joining a pre-existing franchise like Mortal Kombat. But fans can’t deny that he’s got the booking physicality to bring Shao Kahn to the big screen. We’ll just have to see if that iconic villain ends up factoring into the upcoming sequel. After all, the villain has already been set up to be Chin Han’s Shang Tsung.

Shao Kahn was previously adapted for film in the 1997 movie Mortal Kombat: Annihilation. The ill-fated sequel was a critical and box office failure, essentially ending the burgeoning film franchise from the ‘90s. Actor Brian Thompson played Shao Kahn, although he was largely without the character’s iconic hammer and helmet.

We’ll just have to wait and see what Dwayne Johnson has up his sleeve for the video game movie genre. He already got to jump into games with his pair of Jumanji flicks, in addition to Doom and Rampage. This no doubt taught him a lot, which The Rock should be able to bring to his own mysterious project.

There are a ton of narrative threads to pull from for the Mortal Kombat sequel. For starters, the titular tournament didn’t even happen in the first movie. There was also the confirmation that Johnny Cage was coming, and it seems likely that Sub-Zero will turn into Noob Saibot. Only time will tell.

It’s currently unclear when Mortal Kombat 2 might be hitting theaters, but Jeremy Slater is writing the screenplay. In the meantime, check out the 2022 movie release dates to plan your next movie experience. 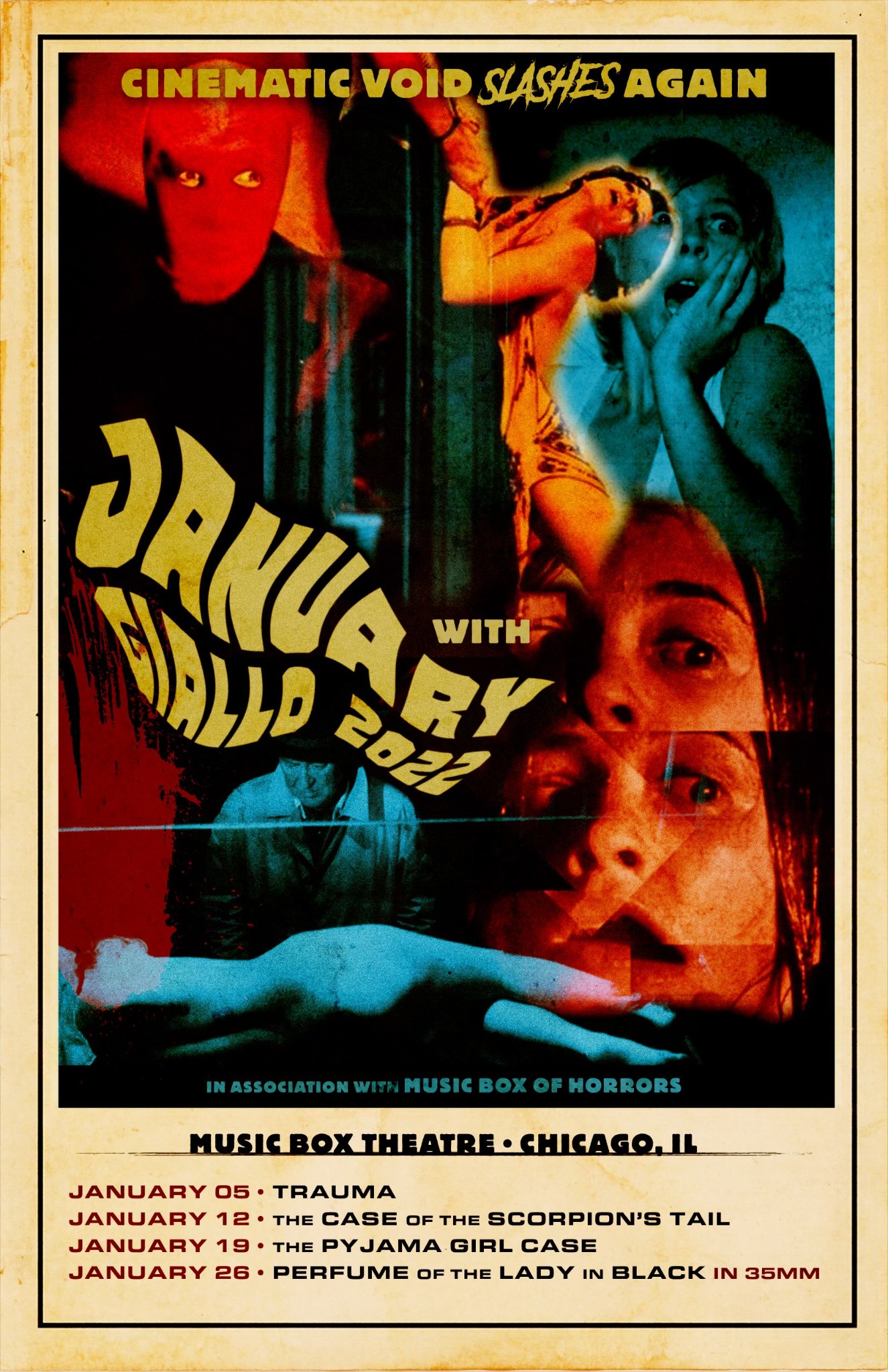 Before American slasher movies, there was giallo

What is Buddy Check Day?