“This spreads like a virus,” Ms. Hochul said, demanding that social media executives evaluate their policies to ensure that “everything is being done that they can to make sure that this information is not spread.”

There may be no easy answers. Platforms like Facebook, Twitch and Twitter have made strides in recent years, the experts said, in removing violent content and videos faster. In the wake of the shooting in New Zealand, social platforms and countries around the world joined an initiative called the Christchurch Call to Action and agreed to work closely to combat terrorism and violent extremism content. One tool that social sites have used is a shared database of hashes, or digital footprints of images, that can flag inappropriate content and have it taken down quickly.

But in this case, Ms. Douek said, Facebook seemed to have fallen short despite the hash system. Facebook posts that linked to the video posted on Streamable generated more than 43,000 interactions, according to CrowdTangle, a web analytics tool, and some posts were up for more than nine hours.

When users tried to flag the content as violating Facebook’s rules, which do not permit content that “glorifies violence,” they were told in some cases that the links did not run afoul of Facebook’s policies, according to screenshots viewed by The New York Times.

Twitter had not removed many posts with links to the shooting video, and in several cases, the video had been uploaded directly to the platform. A company spokeswoman initially said the site might remove some instances of the video or add a sensitive content warning, then later said Twitter would remove all videos related to the attack after The Times asked for clarification.

A spokeswoman at Hopin, the video conferencing service that owns Streamable, said the platform was working to remove the video and delete the accounts of people who had uploaded it. 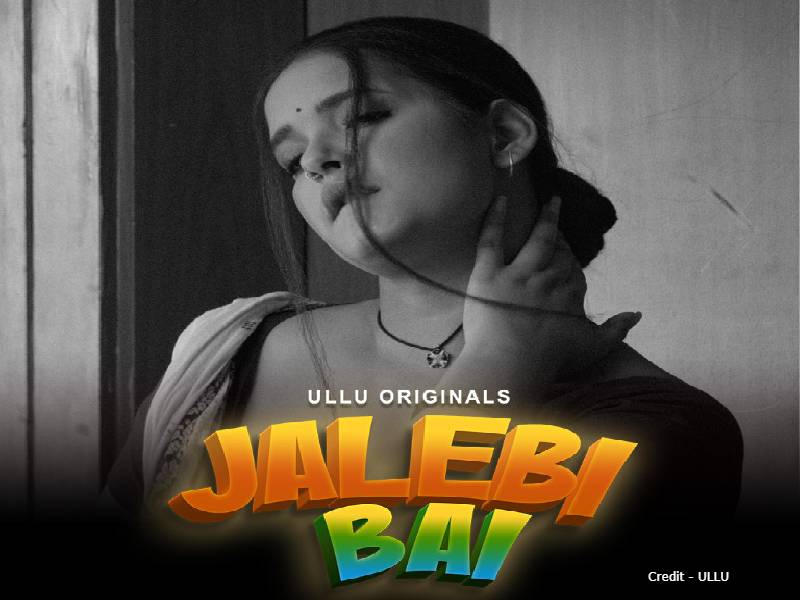 Which Devices Will iOS 16 and iPadOS 16 Support?