Acend has extended the contracts of its VALORANT team for another year. This confirms a report by Jakub “frs” Czapran from Dec. 13.

Acend welcomed its current roster in March 2021, except for zeek, who joined at the beginning of June after representing G2 Esports for half a year. Since the 20-year-old started playing under Acend’s banner, the team has risen up the European VALORANT scene, reaching the top four at the VCT 2021: EMEA Stage Three Challengers Playoffs, which secured them a place at the Masters event in Berlin.

Their first offline event went fairly well. Zeek and his teammates placed top eight after losing to 100 Thieves in the quarterfinals.

But Acend returned to the German capital three months later and conquered the world. In December 2021, the team attended VALORANT Champions 2021, where they secured the trophy by beating Gambit Esports in the finals.

Thus, most fans expected the organization to renew the contracts of its championship roster. And with VCT 2022: EMEA Stage One Challengers starting today, it seemed like only a matter of time, especially since Acend returns to action tomorrow in a match against SuperMassive Blaze.

You can watch Acend on Saturday, Feb. 12 at 12pm CT on VALORANT‘s official Twitch channel.

Fortnite chapter 3 guide: Season 1, week 10 quests and how to complete them 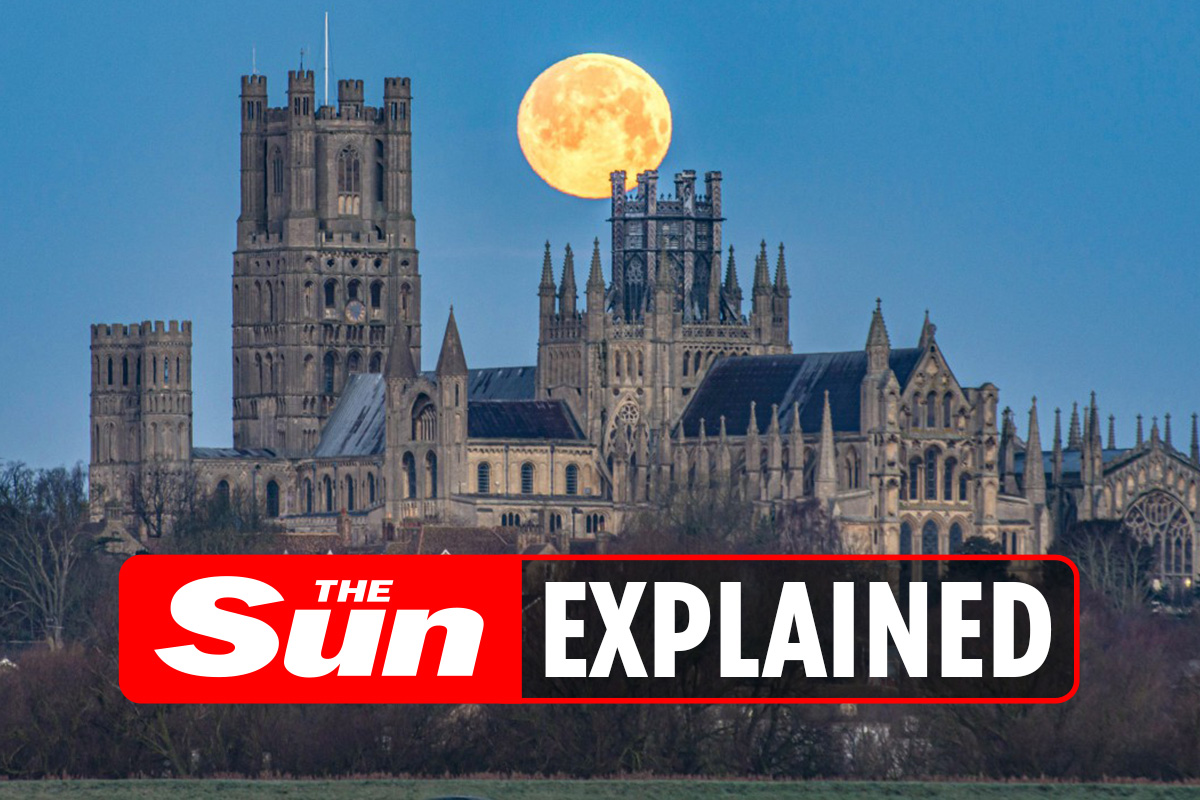 Full Moon calendar: When is the next full moon?

These Are the Best Marilyn Monroe Movies

Where, how to get free masks, tests to battle COVID