RICHMOND, Va. (WAVY) — Accomack is now a finalist for a proposed expansion by Rocket Lab USA, Inc. which could create 250 jobs in the area.

Governor Ralph Northam relayed that latest Tuesday stating that the aerospace company is expanding its U.S. manufacturing and launch operations.

If selected, the proposal would push for a new Rocket Lab facility to support the launch of its new Neutron rocket from the NASA Wallops Flight Facility on the Eastern Shore.

The Neutron rocket is expected to be operational in late 2024 and is designed to deliver a 17,600 pound payload to low Earth orbit, and may ultimately support human spaceflight.

Wallops Island is one of just four major launch sites in the United States.

During his announcement, Gov. Northam said that he was proud of the work the Virginia team has done to get to the final step.

“I challenge everyone on the Commonwealth’s team, and everyone at Rocket Lab, to get this project over the finish line—and propel Rocket Lab and Virginia’s Eastern Shore to new heights.”

Read more from the announcement HERE. 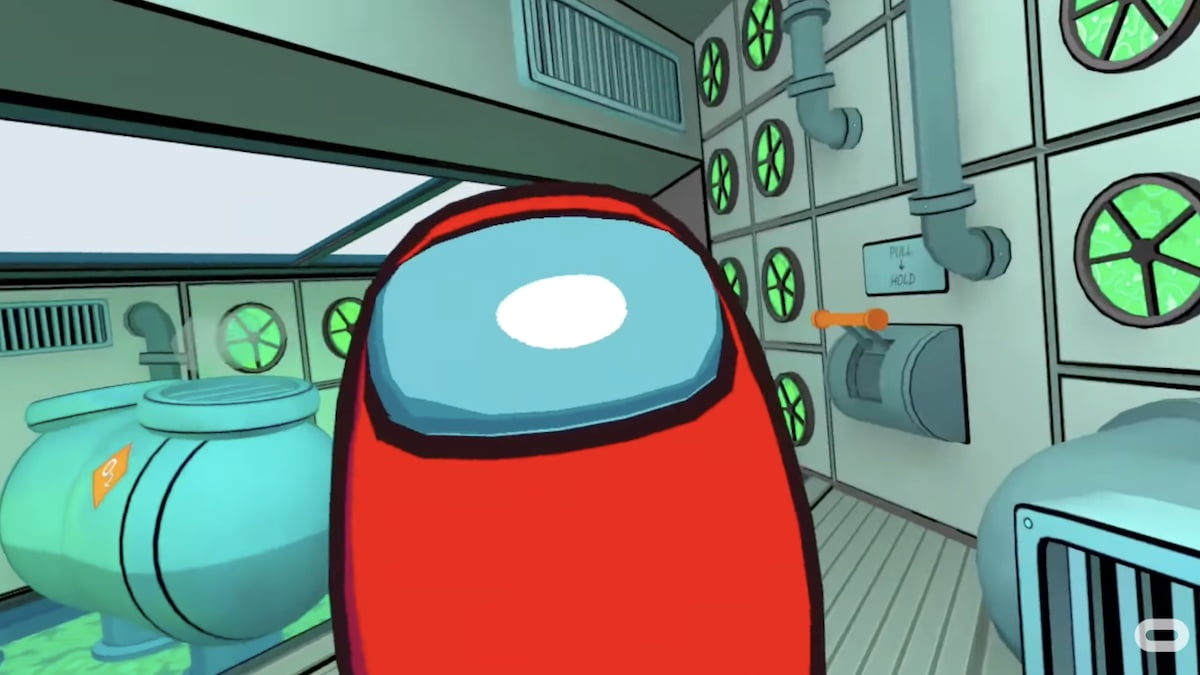 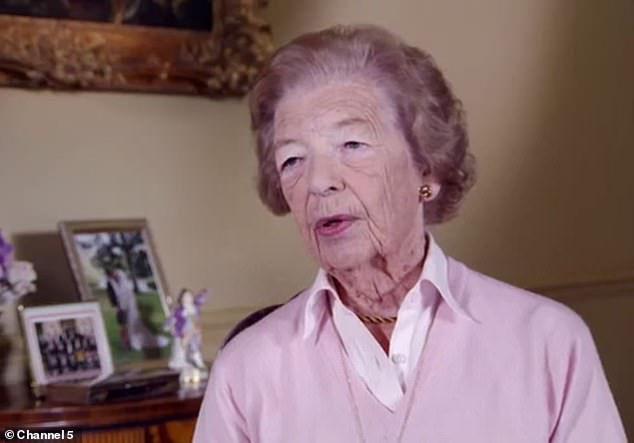 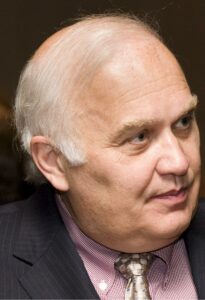 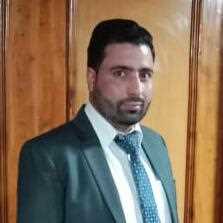 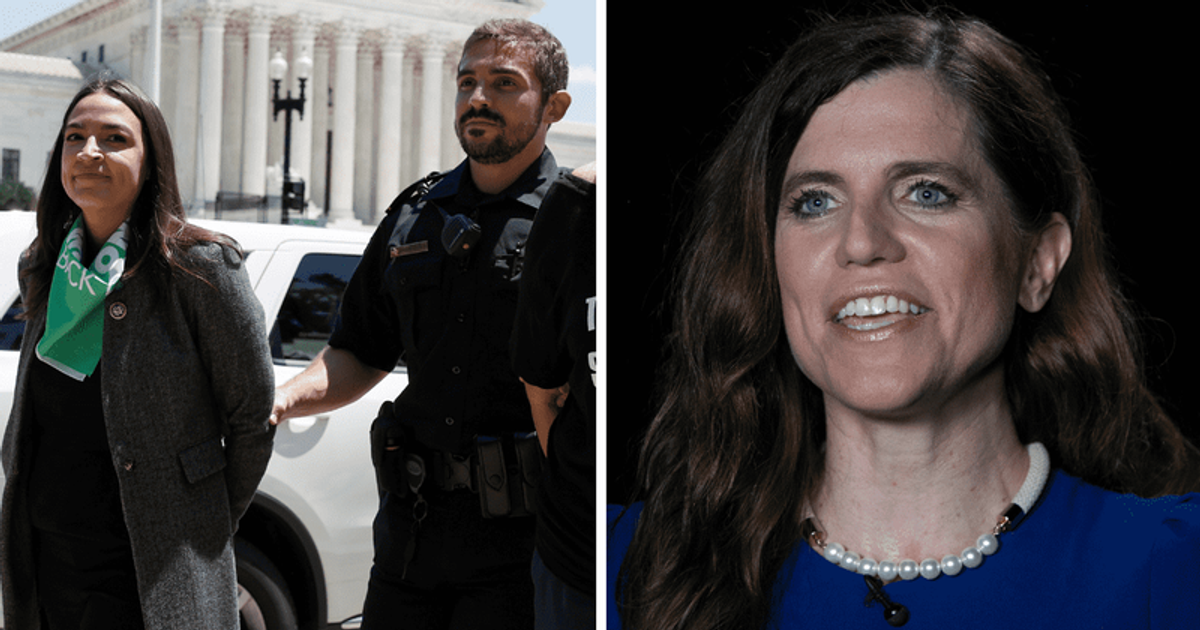