The tournament pits players against each other in a 2v2 single-elimination Rocket League competition. In a recent interview with Game Rant, Steven Spohn of AbleGamers, one of the event’s major partners, shared why Rocket League was chosen for the event and how its developer Psyonix added accessibility features to accommodate players with disabilities.

How Rocket League Was Chosen For The Adaptive Esports Tournament

According to Steven Spohn, choice for the Adaptive Esports Tournament’s game came down to the excitement that most gamers feel when playing Rocket League. In addition, given that Rocket League has since become a household name ever since its release in 2015, the game is the perfect catalyst to entice players with disabilities to join Logitech’s Esports Tournament.

“Everyone knows the game Rocket League. Everyone likes playing it, The game gives a lot of players excitement, especially when hearing the crowd roar when you hit a goal.

Spohn also said that Rocket League had been a longtime partner for the AbleGamers charity for several years now. Additionally, Rocket League is often used by AbleGamers as its demonstration game whenever they hold physical events to show people how to use adaptive video game equipment. Spohn shared the difficulties players with disabilities have when learning how to use adaptive video game equipment, especially since the technology has a steep learning curve.

Spohn himself, who admitted to being an avid Rocket League player, said that using adaptive technology is not as easy as one might think. Learning to play a game using one’s mouth or with one hand takes some learning, though Rocket League makes the process smoother thanks to its flexibility. However, Spohn explained that when Rocket League was first released, the game wasn’t accessible as it is now.

Before, Rocket League wouldn’t allow players to control their car with a mouse, and that they needed to use a controller or the W, S, A, D buttons on a keyboard – which can be difficult for some players with disabilities. However, after AbleGamers reached out to Psyonix, they discovered that one of the developers had someone close to them who had a disability. Spohn explained how the team was keen on knowing more about making Rocket League accessible, and less than a week later, they already had a solution on how they could implement different controls.

Rocket League was a natural fit not only because Psyonix cared about the same audience that we do, but because they also put their action behind their words.

Spohn went on to say that, while the video game industry has changed a lot and is now more open to hearing how accessibility is a good thing, not every publisher follows through with a lot of action. But, in the end, Logitech G and its partners were impressed with Rocket League’s continued commitment to welcoming players with disabilities by ensuring that the game remains accessible.

Spohn hopes that the Adaptive Esports Tournament takes on and that more players will participate in future events. As for what other game may be featured at the forthcoming Adaptive Esports Tournament, Spohn said that Rocket League is still a strong contender, but it could be anything at this point. “Maybe the event could feature Fortnite or FIFA. Who know’s what we’re going to do next?”

James Bond is coming back to Rocket League, specifically his car from the new No Time to Die movie, as well as the one from the last crossover.


Ramon is a writer for GameRant and an avid gamer since the era of the original PlayStation. Ramon has been captivated with video games and the way it serves as an escape from real life. His love for gaming transcends genres as he enjoys playing Stardew Valley as much as Resident Evil. When not attached to a controller, you can find him hammering away at a keyboard in hopes of sharing his voice with the gaming community. Ramon also likes to live his best life by watching funny videos on YouTube. You can follow him on Twitter @ramonhara. 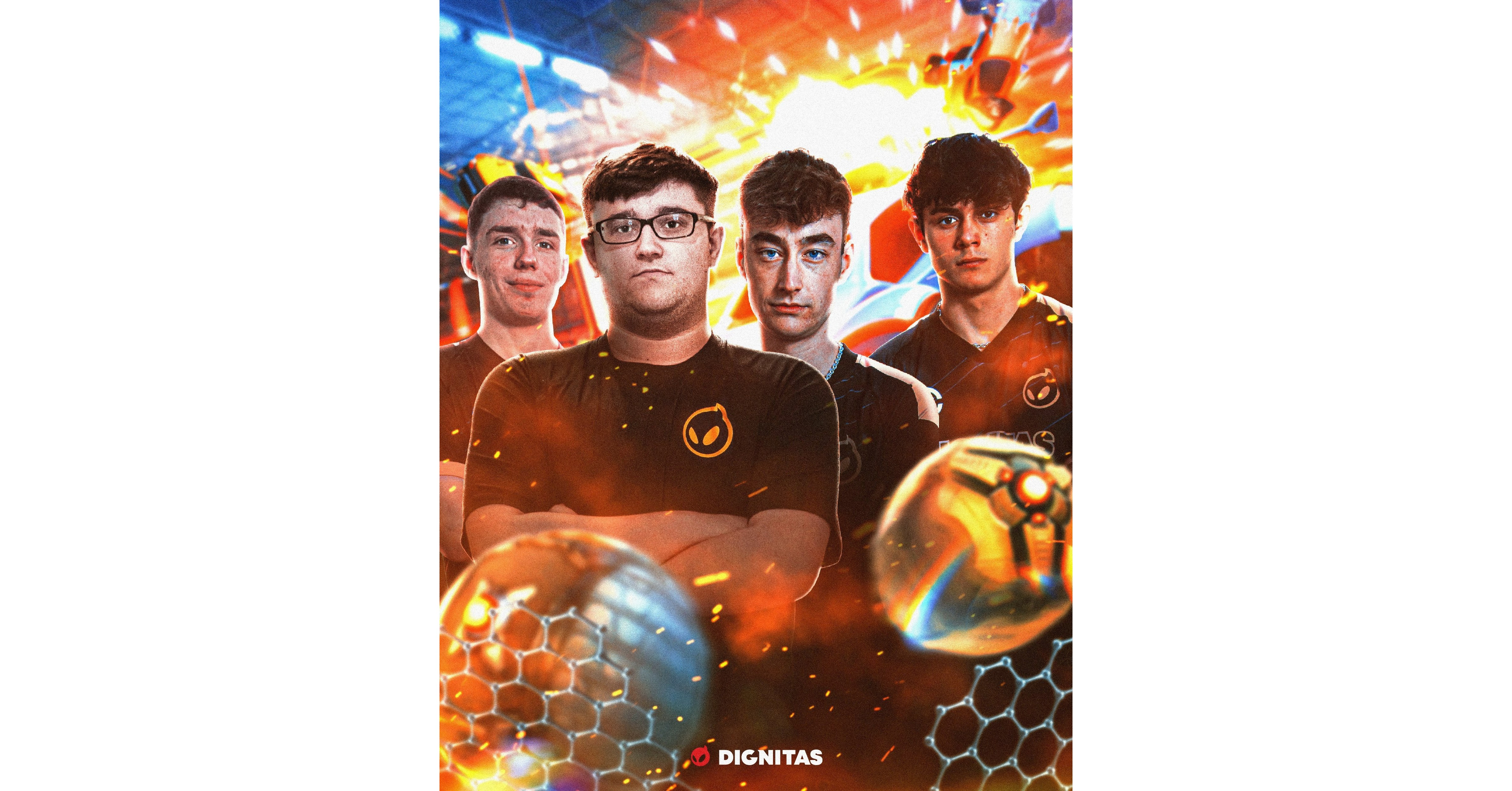