Season 2 of Telugu web series ‘Loser’ will explore what it takes for a sportsperson to retain a successful position, says director Abhilash Reddy

Season 1 of the Telugu sports drama Loser traced the journeys of three characters — air rifle shooter Suri (Priyadarshi Pulikonda), badminton player Ruby (Annie and Kalpika Ganesh as young and older Ruby) and cricketer Wilson (Shashank), shifting between three timelines – the 1980s, 1990s and the 2000s. Director Abhilash Reddy, who made a mark with the web series, is finalising post-production work for season 2 of the web series, scheduled to premiere on Zee5 on January 21.

Season 2 will be bigger and better, promises Abhilash, who has written the sports drama along with Shravan Madala and Sai Bharadwaj: “The response to the first season gave me a lot of confidence and we had a better budget this time. The actors who were already on board knew their characters and were attuned to the sport, which made it easier. The newer actors for this season, like Dhanya Balakrishna and Harshith, knew the scope of the series and it was easier for me to win their confidence.”

Loser 2 went on floors in August 2021, soon after the second wave of COVID-19, with the team determined to complete filming at the earliest.

Priyadarshi refreshed his air rifle training, while Kalpika trained in badminton for four to five months: “We go back and forth in narrating Ruby’s journey from her younger years to the present. In this season, she wants to become a badminton coach and train someone else. She also has pressing issues on the personal front,” Abhilash explains. Shashank’s character from the first season showed his temperament issues. The new season brings up the probability of his son, played by Harshith, playing cricket. “He, too, has anger issues,” Abhilash discloses. Harshith trained in bowling before the series went on floors.

A chunk of the story will revolve around the character of Suri, who is now in a better financial position, but has turned a tad complacent after tasting success: “His challenge has to do with getting his focus back on the game. In fact, season 2 opens to showi how Suri does not get selected [for a contest].”

The story takes off a few months after the first season. This edition will not travel between three timelines. “Last time, we shot a few portions in cinemascope using an anamorphic lens. Since we had already established the visual tone for the present-day story, we did not want to change anything. Cinematographer Naresh Ramadurai has used different lighting techniques to accentuate the drama. Visually this season will be better.” Abhilash was helped by his associate Shravan to direct season 2. Season 3, which will be the finale, is also in the works.

Abhilash will soon begin working on a new web series for UV Creations and gear up to direct his first feature film this summer, which he describes as a father-son drama that unravels during a road trip.

The emergence of digital platforms during the pandemic, Abhilash explains, has worked to the advantage of emerging directors like him: “If not for the increased focus on digital platforms, I am not sure if I would have had such good opportunities during a pandemic. A lot of people are still reluctant to go to the theatres unless a film is truly special.”

Among the direct digital releases, he mentions the Telugu film Colour Photo as an example of how the digital medium can bring recognition for deserving films that aren’t too mainstream. 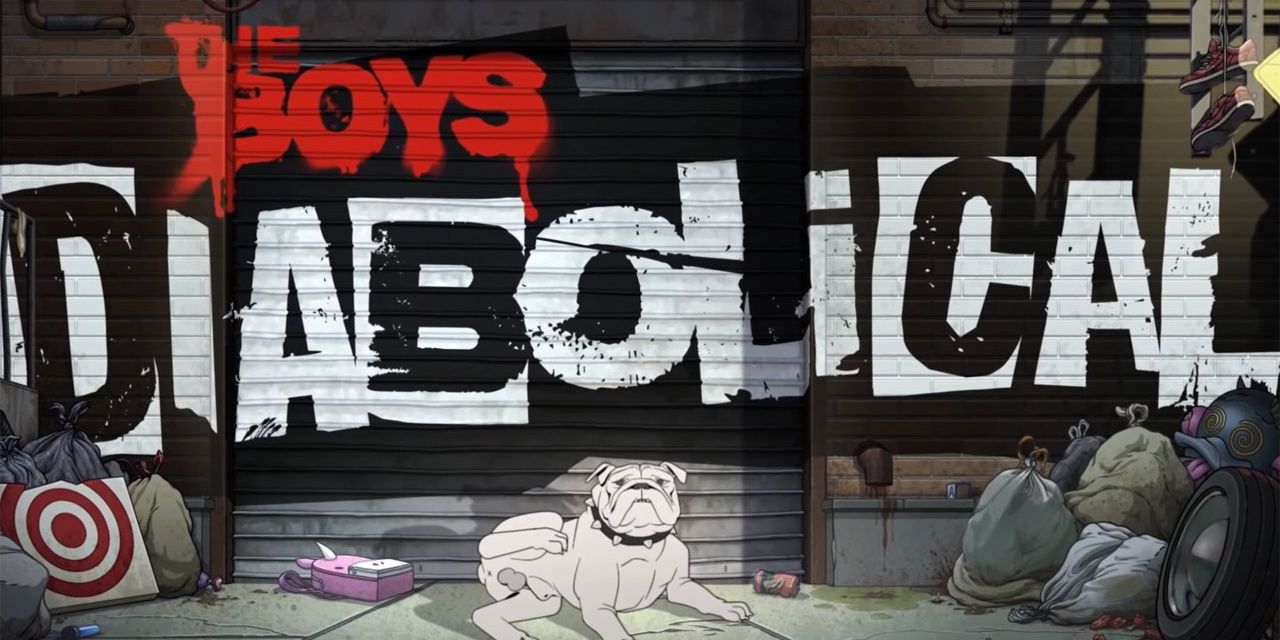 The Raid: Redemption broke the idea of action movies 10 years ago

What is the Digital Rupee announced by Sitharaman in Budget?