A new full-size HomePod could be a hit, as long as Apple doesn’t overthink it With the original HomePod still selling for a premium via aftermarket sellers, how much would you pay for a new version?

New HomePod on the way?

One of the biggest complaints about the full-size HomePod was its price, which started at $349 before being reduced to $299 one year after release. Apple very rarely cuts the prices of a product while it’s still being sold, which perhaps goes to show just how low sales were compared to Apple’s initial expectation.

But as I wrote just a few months ago, hindsight is 20/20, and it’s starting to appear that we (and Apple?) might have taken the original HomePod for granted. Now that the HomePod mini is available for $99, the lack of a full-size HomePod with impressive sound quality is a glaring hole in Apple’s lineup.

In fact, the HomePod has been selling for its $299 retail price, and even higher in some instances, on eBay. As some of the first HomePod units start to suffer hardware failures, it’s clear that some fans are willing to shell out for a new one even if the hardware is over three years old.

When Apple released the first iOS 16 beta earlier this month, 9to5Mac was first to discover references to an unreleased HomePod within the software’s code. Ming-Chi Kuo has reported that Apple is likely to release a new version of the HomePod in late 2022 or early 2023.

Then, over the weekend, Bloomberg’s Mark Gurman dropped more details on what to expect from a new version of the HomePod:

Gurman says the new version of the HomePod is unlikely to be ready to ship by the end of this year. This lines up with Kuo’s prediction that it could be coming in early 2023.

While we know that the new HomePod will be “closer to the original HomePod in terms of size and audio performance rather than a new HomePod mini,” what we don’t know is how much it will cost.

The original HomePod’s $349 price point was clearly beyond what most buyers were willing to pay. Gurman says that the new HomePod “will have an updated display on top” that could potentially feature multi-touch functionality on top.

A new display on top with multi-touch features sounds like something that will drive the HomePod’s price even higher, but I really hope that’s not the case. The last thing I want from a new version of the original HomePod is for Apple to over-engineer it.

In fact, I’d be incredibly happy if Apple basically re-released the original HomePod, just with an upgraded S8 chip inside for improved Siri, AirPlay, and HomeKit performance. The idea of ​​a multi-touch display on top doesn’t appeal to me in the slightest. I very rarely interact with the display on top of my HomePod or HomePod mini. When I do, it’s just a simple tap to play or pause.

The original HomePod didn’t sell like Apple had hoped. Four years later, I’m hoping the company learned its lessons and realizes what people want out of a high-end HomePod: excellent sound quality with reliable software and smart home integration.

There is room in the HomePod lineup for a more ambitious product, such as the previously-reported connected TV box with an integrated HomePod speaker and a FaceTime camera. The new “HomePod” doesn’t need to be this product.

In an ideal world, the new HomePod coming in 2023 would pack an S8 chip inside and a price tag of $249 or $299. Whether or not this is the strategy Apple plans to adopt remains to be seen.

How much would you be willing to pay for a new version of the full-size HomePod? Let us know down in the comments. 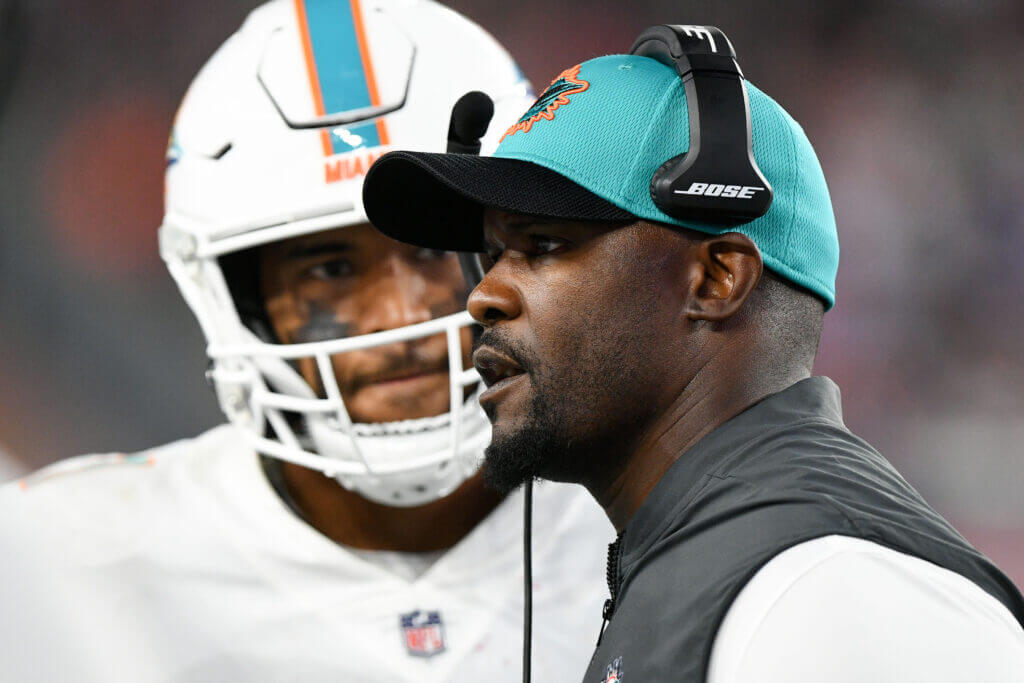 Fortnite Could Be Seeing Crossovers With Doom & Other Bethesda Titles