England beat Argentina, Australia and New Zealand at the 2019 World Cup, and turned the Aussies and South Africa over in November’s autumn internationals.

But the parochial picture in the Six Nations is bleak: after a fifth-placed finish last year, and a 20-17 loss in Scotland to kick off this season’s competition last Saturday, the team coached by Eddie Jones has 11 wins from their last 21 Six Nations matches, and have lost six of the last 10.

Jones and his players say they will turn it around, starting with Italy in Rome on Sunday, with Wales and Ireland at Twickenham to follow, and France in Paris on 19 March.

Surely we can say that, for this week at least – and for learning’s sake, ideally, the rest of this Six Nations – Marcus Smith will be retained at fly-half?

The key choices are at Nos 12 and 13. Jones spoke pre-Six Nations about putting Owen Farrell alongside Smith, but Farrell is injured, and the centre pairing of Elliot Daly and Henry Slade was not penetrative in Scotland, to no one’s surprise.

There was a diagonal drift in the attack, and potential overlaps were butchered or kicked away. Jones gave his remedy on Tuesday: “That just comes from hard work and good practice. We need… the right alignment. We need to get set quicker, and then we need to execute.”

To hammer the gainline, and with Manu Tuilagi only just regaining fitness, England are left looking at Mark Atkinson – a fine distributor, but not an all-out bruiser – or perhaps a call-up for Wasps’ Paolo Odogwu.

Further out, the reintroduction of Jack Nowell could be nigh. There are of course plenty of scary centres in the Premiership but many are South African or Pacific Islanders.

When is England’s team to face Italy announced?

Jones has given us great detail on his perception of England’s problems and potential, and his coaching methods, in writing two books since 2020.

He has spoken recently about the England squad following misogi, the Japanese art of purification, and broadening the “leadership density” by players meeting management consultants from Deloitte.

We can only hope there is a benefit from all this, and Jones would say the main measure is the 2023 World Cup.

He is much less forthcoming when it comes to live selection debates such as last weekend’s second-half substitution of Smith by the previously excluded George Ford.

The faith of the onlooker is bound to waver when one wrong decision after another was taken against the Scots, and soft penalties conceded. Italy is a chance to show discipline in every area.

The Wasps captain has returned from a nine-month injury lay-off with 40 minutes against Saracens and just over 60 against Exeter, and on Tuesday he was restored to the England fold, as flanker Lewis Ludlam dropped out with a rib cartilage injury.

The 30-year-old Launchbury was a peripheral figure at the 2019 World Cup, but there is a greater emphasis on the running game under the current law interpretations, and he is superb at the maul which went fairly well for England last weekend.

Mighty Joe could enhance any matchday 23, as long as he is at full pelt. Courtney Lawes, so valuable for his carrying and tackling, is only an outside bet for the Italian match, more than three weeks after he last played for Northampton, but Jones said the experienced flanker has “started lifting and running”.

Last year, England lost to Wales, Scotland and Ireland in one Championship for the first time since 1976.

They have also now lost the first match of the Championship three years in a row for the first time since the painful days of 1971 to 1976. Mind you, they also lobbed in wins away to New Zealand and South Africa during the early 70s, so you take your pick…

In any case, Jones’s team have just slipped from third to fourth in the world rankings. “Our aim is to make sure we light up Rome this week with a really good, energetic, purposeful performance to build on what we did against Scotland,” Jones said.

Fortnite Creative Mayhem: How to get the Mace of Hearts pickaxe 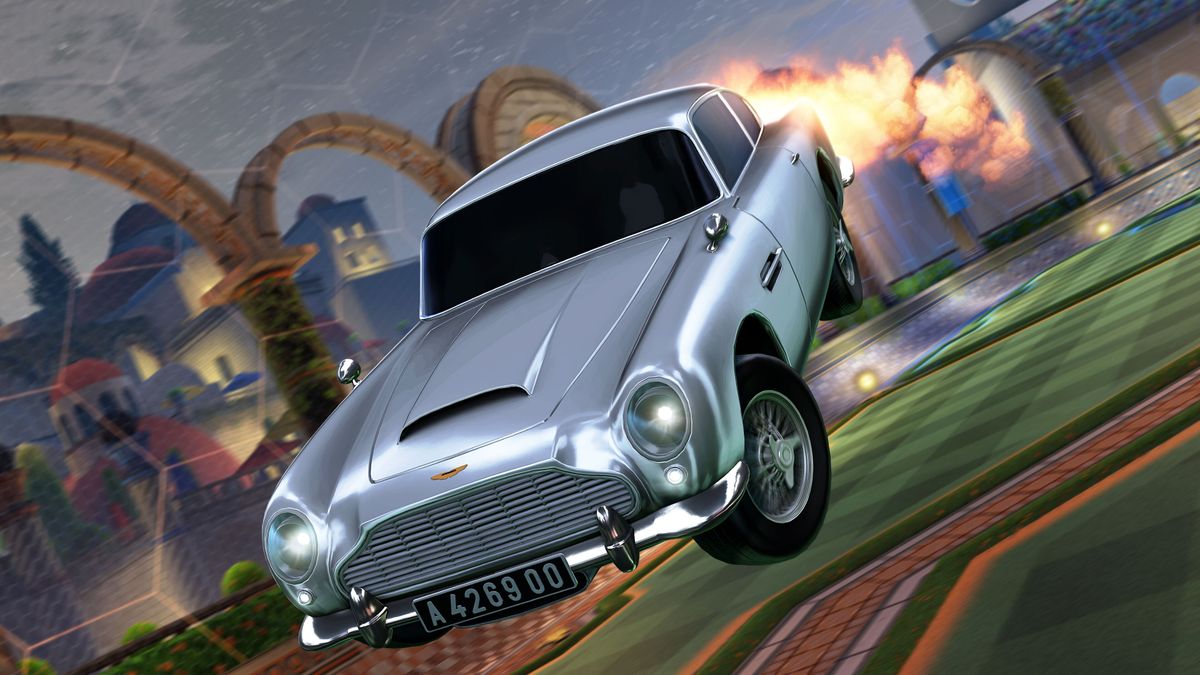