Apple’s upcoming iOS 16 software update could add a feature that Android users have enjoyed for years, according to a new report. If correct, iOS 16 could add a new always-on lock screen to iPhones — but only if you buy a new one.

Writing in his weekly Power On newsletter, Bloomberg’s Mark Gurman notes that iOS 16 is set to add a new always-on feature, allowing iPhones to display information on the lock screen even when turned off. That information could be similar to existing Apple Watch complications, for example, or a modified version of the widgets that iOS 15 already offers.

If that sounds familiar, it’s because a similar feature was once rumored to be part of the iPhone 13 launch last year.

Further, I’m told iOS 16 builds in future support for an always-on lock screen, something Apple was originally planning for last year’s iPhone 13. This would allow the iPhone to turn down the frame rate significantly on the lock screen and display quickly glanceable information—similar to newer Apple Watches.

That’s the good news. The bad news? You’re going to need to buy a new iPhone 14 to get your hands on the new feature — and a Pro model, at that.

I’m told to expect the always-on mode as an exclusive to the iPhone 14 Pro and iPhone 14 Pro Max models, codenamed D73 and D74, if the feature ends up making the cut.

Making the feature an iPhone 14 Pro and Iphone 14 Pro Max exclusive does make sense given the requirement for a new display to make the magic happen the way Apple wants it to.

While the iPhone 13 Pro and iPhone 13 Pro Max already offer a variable refresh rate, it only goes from 120Hz down to 10Hz. If expectations turn out to be accurate, this year’s best iPhones will go all the way down to 1Hz.

Apple is expected to announce iOS 16 and a raft of new software updates during the WWDC22 opening keynote on June 6. The new iPhones won’t arrive until later this year — likely in or around September, the same time that the new software will also be made available to the public. 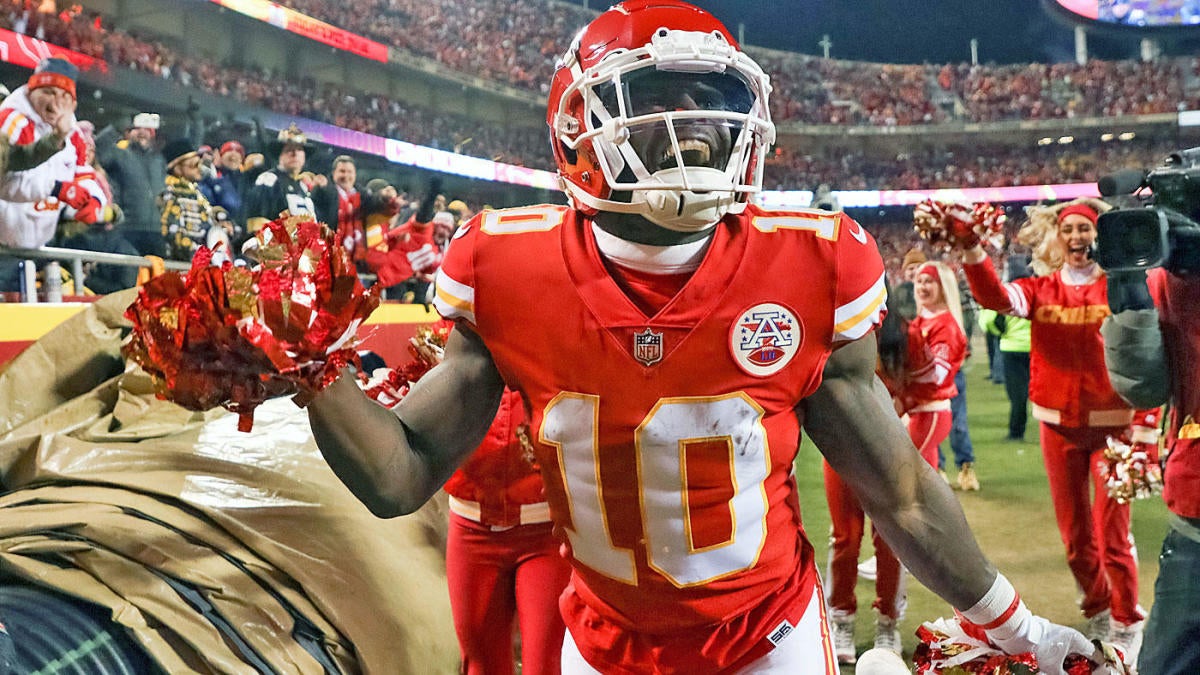 How to rethink your budget to combat rising inflation

‘The Black Phone’ Comes Home to On Demand This Friday!