A Change.org petition to remove actress Amber Heard from the cast of “Aquaman 2” has reached over 2.6 million signatures on Saturday amid Johnny Depp’s defamation case against her.

As the third week of the tumultuous trial ends, the petition asks executives at Warner Bros. Entertainment to “do the right thing” and remove Heard from the “Aquaman” sequel, officially called “Aquaman and the Lost Kingdom.” The actress plays “Mera” in the franchise.

The petition writes that “Amber Heard has been exposed as a domestic abuser by Johnny Depp.” It also alleges that since the couple’s divorce, Heard “has systematically crusaded to ruin Depp in Hollywood, repeating multiple accounts of fake incidents in which she had actually abused Johnny Depp, but lied and created false accounts of him being the abuser.”

The petition adds that domestic violence against men “must be recognized, and action must be taken to prevent a known abuser from being celebrated within the entertainment industry.”

Larson and Change.org did not immediately respond to Insider’s request for comment.

Following the couple’s split in 2016, Heard wrote an op-ed for The Washington Post in 2018 where she described herself as a victim of domestic abuse, while never naming the actor. Depp is suing Heard over the article, accusing the actress of physical and verbal abuse against him. Heard has denied the influence and countersued, alleging that Depp physically abused her while under the influence of drugs or alcohol.

Insider’s Jacob Sarkisian reported that the petition to remove Heard was made in 2020 after Depp was removed from his role in the “Fantastic Beasts” franchise. Insider’s Kirsten Acuna reported that the actor “was asked to resign” from the “Harry Potter” spin-off days after he lost a libel case against the publishers of The Sun over an article that described him as a “wife-beater.”

The protest, organized by author and artist Jeanne Larson, has a goal of three million signatures. Change.org notes on the page that if the petition reaches its goal, it will be one of the top signed protests on the website.

In July 2021, Peter Safran, a producer for “Aquaman and the Lost Kingdom,” addressed the outcry for Heard’s removal on Deadline’s “Hero Nation” podcast. Safran said his team didn’t react to “fan pressure,” and that it had little impact on the decision to keep Amber Heard in the franchise.

Read the original article on Insider 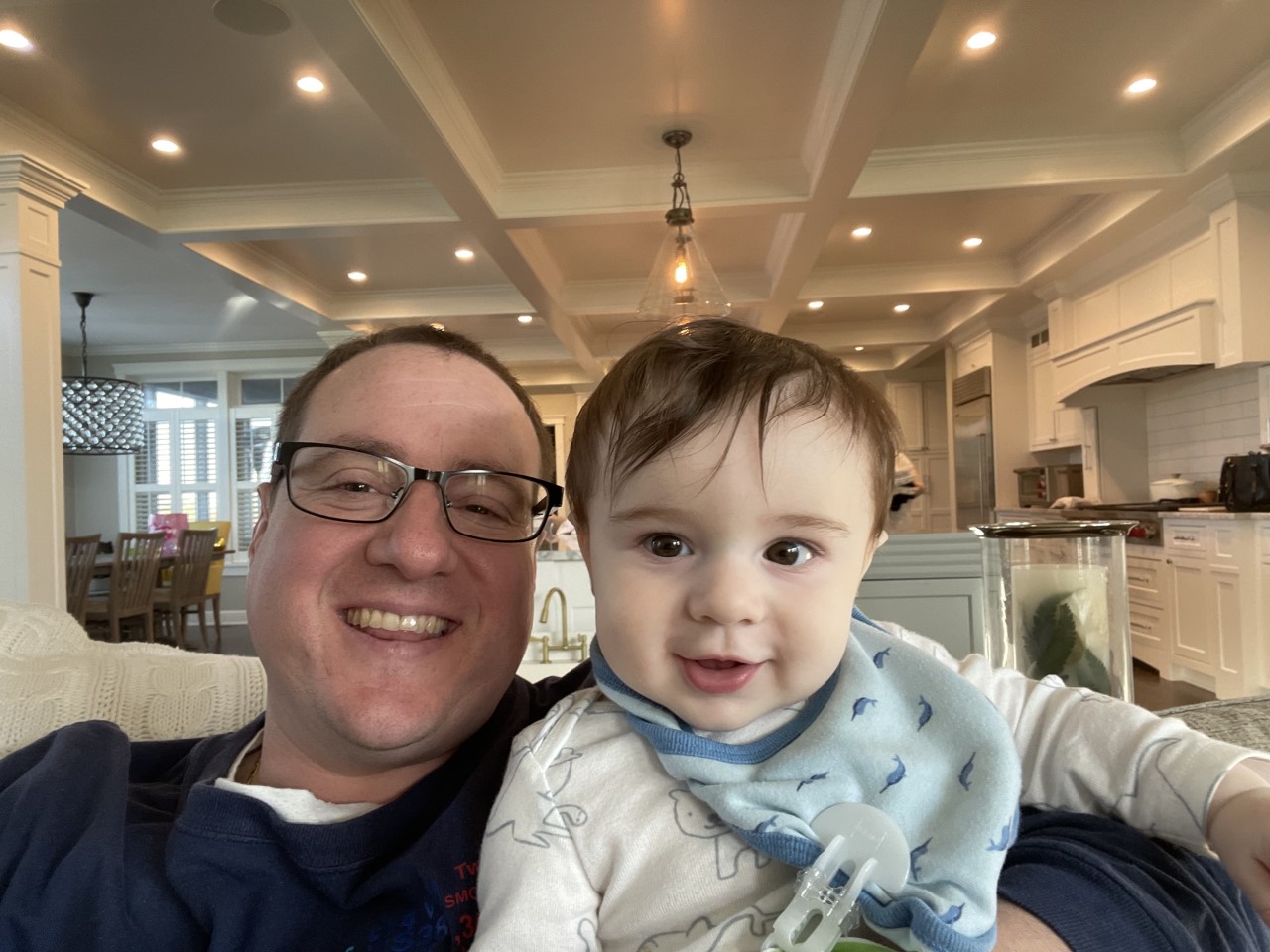