A Fighter for Press Freedom Is Expanding Her Battle

Jodie Ginsberg was leading a small, scrappy freedom of expression organization in London in 2014 when the Bahraini human rights activist Nabeel Rajab came into her office.

He had recently been released from jail for organizing democracy rallies during the Arab Spring and issuing tweets that Bahrain’s monarchy found offensive. He impressed upon Ms. Ginsberg how important it was to his colleagues who remained in jail to know that people were fighting for them.

When Mr. Rajab was thrown in jail again soon after returning to Bahrain, Ms. Ginsberg led vigils outside the Bahrain Embassy, kept in regular contact with his family to document his condition and vociferously campaigned for his release.

“One of the reasons my case became known internationally was Jodie,” said Mr. Rajab from Bahrain’s modern capital, Manama, where he is serving the last year of his latest sentence, for expressing anti-government dissent on Twitter, from home.

The Committee to Protect Journalists, one of the world’s largest press watchdog organizations, recently announced that Ms. Ginsberg would become its new president in April.

Ms. Ginsberg, a veteran journalist and freedom-of-expression advocate, takes over at a time when journalists are increasingly under threat, with a record number in prison around the world and attacks against press freedom growing in the United States.

It’s a challenge that excites her, Ms. Ginsberg says. An optimist who has helped many outspoken artists and imprisoned activists get international attention, she believes “journalism is essential if we want to have free, independent and tolerant societies.”

“The experience of being persecuted for your work is extremely isolating,” Ms. Ginsberg said, referring to Mr. Rajab’s case. “And is made worse if you don’t feel you’ve got people expressing solidarity.”

Growing up in a middle-class family in Potters Bar, a commuters’ town just north of London, Ms. Ginsberg carried a pencil and paper with her as a child and put on regular newscasts for her grandparents, pretending to be a foreign correspondent like the BBC’s Kate Adie. Hired by Reuters out of graduate school, Ms. Ginsberg soon got her big break, heading to Johannesburg as a business correspondent. Later, she led Reuters’s large London bureau, overseeing a staff of 45 reporters, writing about the 2008 banking crisis and covering the royal wedding of Prince William and Kate Middleton.

Though her former boss David Schlesinger described her as passionate and fearless, Ms. Ginsberg said she never personally felt threatened because of her work. It was later, after she became the head of a small nonprofit freedom of expression organization, Index on Censorship, that she became passionate about protecting journalists, even in seemingly the least likely place: the United States.

“In 2018, I was in a press freedom mission in the States and I remember clearly these two White House correspondents talking about how they got death threats on a daily basis, as if it was normal,” she said from her home in Cambridge, England. “I was horrified.”

Ms. Ginsberg has spent the last two years leading the European wing of Internews, a large nonprofit that trains and supports independent journalists around the world. Three days after she arrived in March 2020, the company announced a trial lockdown because of a strange new global virus. Employees still haven’t returned to the office in London.

Understanding that independent journalists already working on shoestring budgets would need to cover the pandemic quickly, she helped start a new fund that offered some 180 grants to journalists and news outlets globally.

“I strongly believe we can only make decisions about ourselves and our world if we have the information to do it,” said Ms. Ginsberg, 44, who is married with two children.

The Committee to Protect Journalists was started in 1981 by two American journalists who had worked on the side to raise awareness about the case of Alcibíades González Delvalle, a Paraguayan columnist and critic of his country’s military government who had been arrested over one of his columns.

Within weeks of their campaign, Mr. González Delvalle was released. Realizing that no other organization was monitoring press freedom from the United States, the two journalists, Michael Massing and Laurie Nadel, brought together a board of prominent, award-winning journalists from large organizations including The New York Times, The New Yorker, The Washington Post and CBS. The celebrated CBS News anchor Walter Cronkite, recently retired, signed on as the group’s honorary chairman. Its mandate was to protect journalists outside of America who didn’t have the shelter of the First Amendment or easy access to human rights lawyers.

“We felt that we enjoyed these protections and privileges and other countries didn’t,” said Mr. Massing, who is still on the board. “We would use our own influence and prestige in America to help journalists in other countries.”

Since then, C.P.J. has grown into one of the leading press freedom organizations, with a $10 million annual budget, more than 50 employees and contractors, and a global presence that stretches from the Nigerian capital, Abuja, to Guatemala City to New Delhi.

In 2001, it expanded its mandate from raising awareness about journalists under threat to helping some of them directly, offering emergency funds to hire lawyers, get medical attention or flee their countries.

Last year, the organization helped some 60 journalists and their families evacuate Afghanistan after the Taliban seized power.

C.P.J. is currently helping on the case of Jeffrey Moyo, a Zimbabwean freelance journalist who works with The New York Times and is facing criminal charges under the country’s immigration act for helping two Times journalists enter Zimbabwe last year.

The organization’s successes, though, have been swamped by the rise in attacks against journalists, not just in places with authoritarian governments, but in the United States, where former President Donald J. Trump repeatedly maligned the press, a tactic he has continued since leaving office a year ago.

When the C.P.J.’s longtime executive director, Joel Simon, announced that he was resigning effective the end of last year, he said it was with fading optimism.

“The decline in press freedom has produced more cases — more journalists who need support, so you’ve got to respond to those folks,” Mr. Simon said in an interview. “But if you just do that exclusively, you are kind of swimming in place. Ultimately, you want the situation to improve. So how do you both support journalists who are under threat now and address the broader challenges to press freedom in a constructive way?”

Ms. Ginsberg agrees. “We want journalists to be safe in order that people have access to a free and independent press,” she said. “And that means dealing with the systemic issues that threaten journalistic safety, not just working on individual cases.” 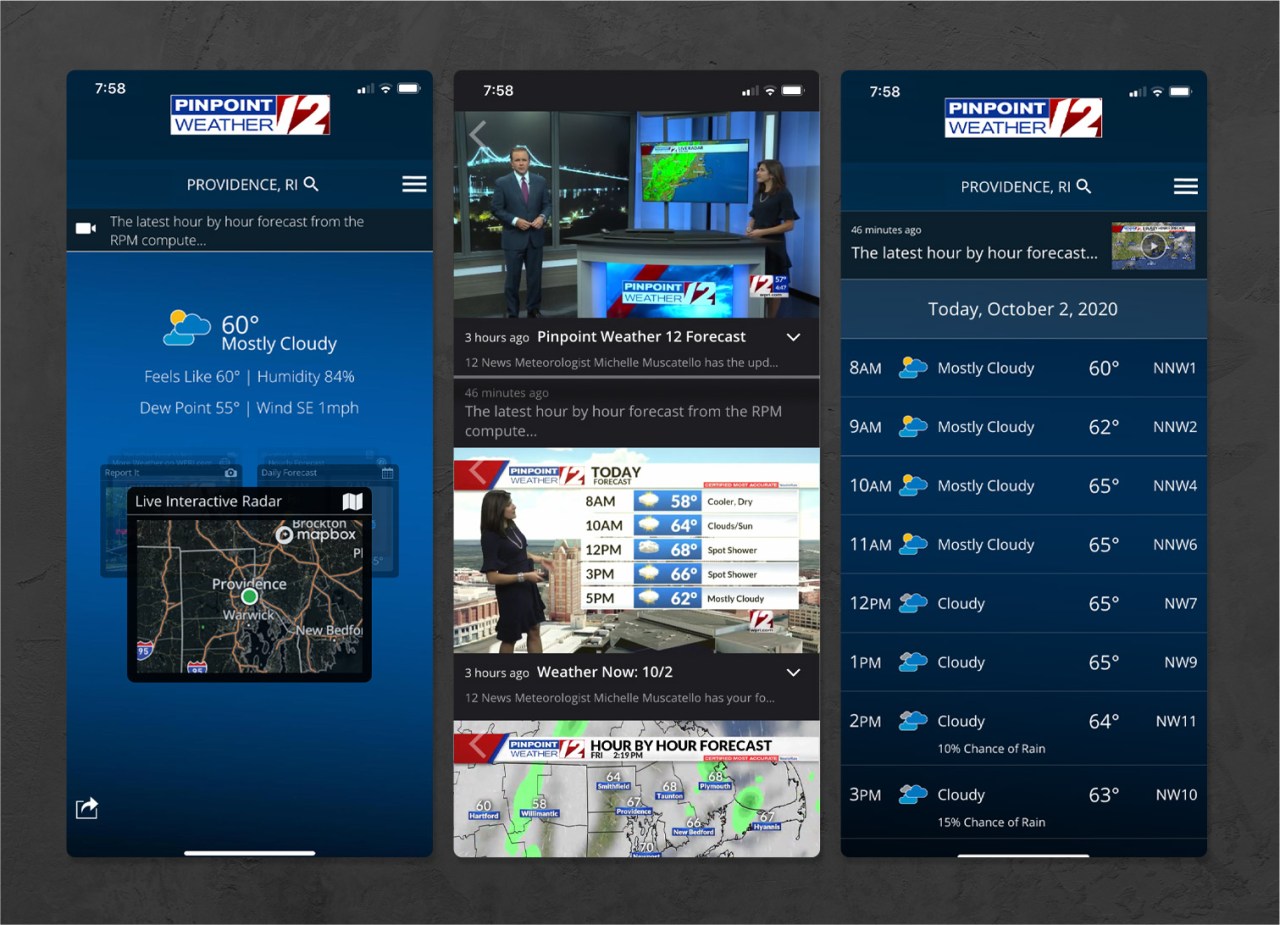 How to Decode Your Social Media Use