Mine is a story of two women trying to find their true selves in a society full of prejudices. Seo Hi-soo (Lee Bo-Young) is a famous actor who gives up her career to marry the son of a rich family, while Jung Seo-hyun (Kim Seo-Hyung), Hi-soo’s sister-in-law, is a badass businesswoman struggling to come to terms with being a lesbian. The drama offers a behind-the-scenes look at the uber-luxurious lifestyle of the women. However, it is not the decadent visuals but rather the women’s strength, resolve and determination in fighting injustices that keep you hooked.

Italian-Korean lawyer and mafia consigliere Vincenzo Cassano (Song Joong-ki​) fights an unrivalled conglomerate in this action-packed dramedy. We see Vincenzo team up with lawyer Hong Cha-Young (Jeon Yeo-Bin) to bring down the corrupt Babel group. Vincenzo’s other mission is to unearth a treasure of gold bars hidden in Geumga Plaza, a run-down mall in Seoul. While those are the overarching themes of the show, what really stands out is Vincenzo’s unlikely friendship with the lovable shop-owners of Geumga Plaza.

In this fantasy drama, the mythical figure Jang Man-wol (IU) has been the CEO of Hotel del Luna, a hotel for dead souls, for the past thousand years. Koo Chan-sung (Yeo Jin-Goo), a human, joins the odd hotel as its new manager. Cursed for a sin she can no longer remember committing, Man-wol is doomed to spend the rest of eternity catering to the needs of ghosts. She can only escape if she finds someone who has committed a sin worse than her own. What’s great about this show is that each episode tells the story of a new ghost guest. We also love Man-wol’s uber-stylish wardrobe—she’s definitely the best-dressed mythical creature we’ve seen. 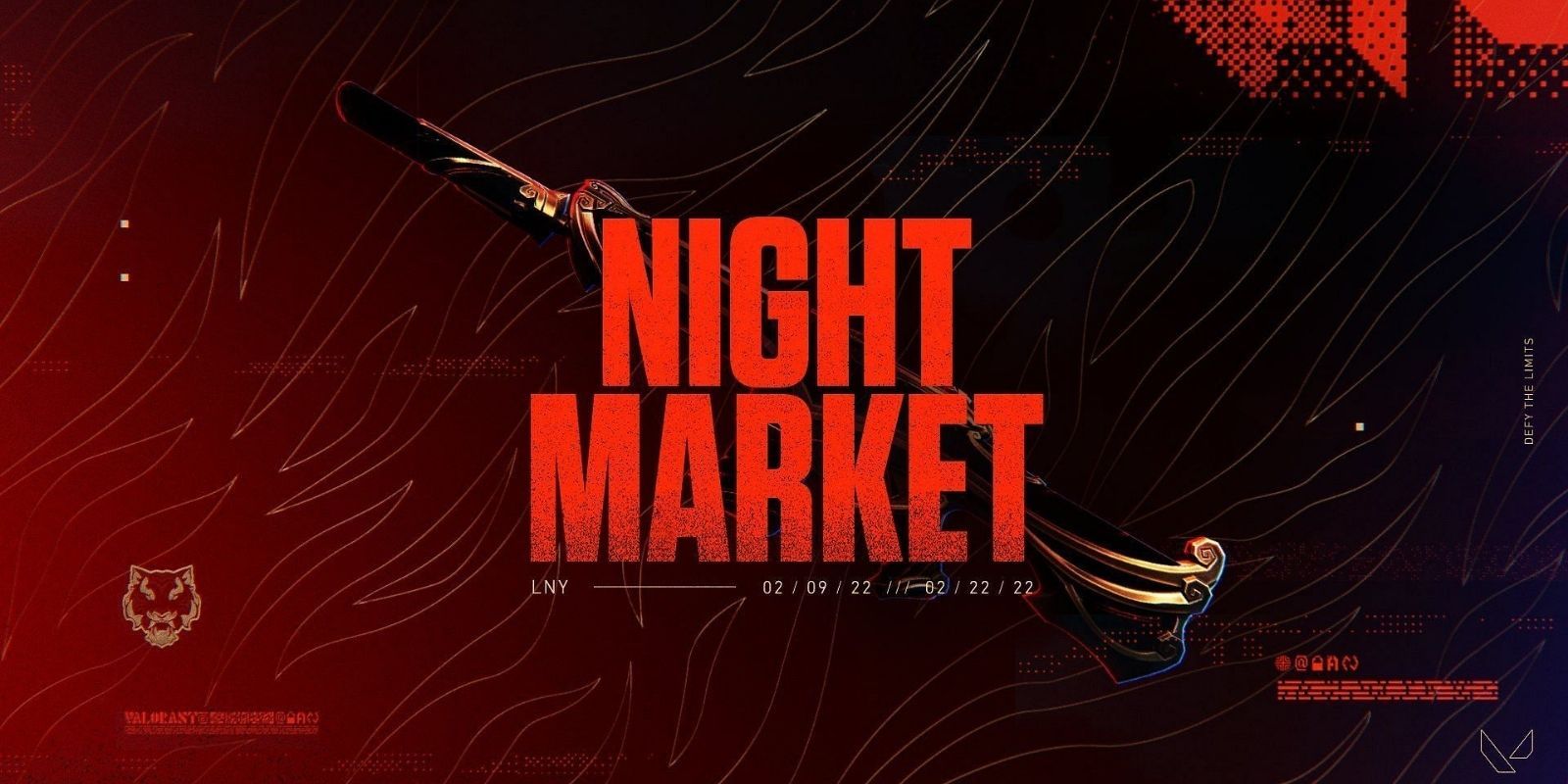 ‘Fortnite’ RPG leaks reveal what can save this dated battle royale

How to Decode Your Social Media Use