While Marvel’s heroes may rule the box office today, there are some costumed do-gooders who would rather everyone forget their theatrical outings.

The Marvel Cinematic Universe has changed the way that many fans look at Marvel characters as well as superhero movies in general. The MCU has also changed the level of quality that people expect from Marvel and in turn, has helped to rapidly age and point out flaws in some other Marvel movies.

RELATED: 10 Changes The MCU Made To Each Major Character From The Comics

Before the MCU, there was still a fair amount of Marvel movies being made, but some of them no longer hold up. These movies can still be a fun walk down memory lane, but the MCU has helped to create an entirely new caliber of superhero film.

9 Ghost Rider: Spirit Of Vengeance Was A Major Disappointment After The First Film

Nic Cage was the star of two Ghost Rider movies, but while the first one is still a fun story, Ghost Rider: Spirit of Vengeance leaves a lot to be desired. The story was unoriginal and featured the classic trope of a hero giving up their powers, only to get them back and be better than ever. The special effects also do not hold up to today’s standards. While technology has definitely improved since that movie was made, the special effects could have been better or at least a better mix of practical and CGI to help them stand the test of time. Despite all that, some fans would still love to see Nic Cage play the role again.

8 The 2015 Fantastic Four Was Poorly Received From The Beginning

2015’s Fantastic Four was a mess since the beginning, it was one of the last Fox superhero movies made before the Disney acquisition, and both the studio and director of the film, Josh Trank, were not happy with the final product. The film had multiple reshoots and when it came out, fans were deeply upset with the final product. The characters seemed to be shadows of their comic book counter parts and the tone of the movie was all over the place, with it being unnecessarily dark at times. One of the worst aspects is Dr. Doom, who visually looked bad and his character was nothing like the amazing villain from the comics.

While Ang Lee’s Hulk has found some love with fans after its initial release, it still doesn’t hold up in the VFX department. While the movie is a little older, the visual presence of the Hulk on screen is almost comical. While it is very comic book accurate, his bright green skin and vibrant purple shorts stand out and give the character a very cartoonish vibe. Combined with the limited capabilities of CGI from the time, it can make the movie difficult to watch.

6 Howard The Duck Is Bad But Beloved

Howard The Duck is a wild movie from a very different era. The movie was made in the late ’80s and it has become a bit of a cult classic, despite it not being very good. Howard the Duck is an obscure Marvel character to begin with, but then that is combined with a wild duck costume, relationships between a duck and human women, and thwarting an evil galactic villain, it becomes one of the zaniest Marvel movies ever. The critics hated the movie and it bombed in the theatres, but it has found new life with Marvel fans who respect it for being the first-ever Marvel movie.

5 Blade Trinity Is The Worst Movie Of A Great Trilogy

The first Blade, starring Wesley Snipes is a beloved movie and still holds up incredibly well to this day. While the second one still is good, many fans think the whole trilogy falls apart in Blade Trinity. While the previous movies had been simple monster-hunting films,

The third film tried to become an ensemble movie and featured a much larger cast of characters. The story became messy and despite having Snipes teamed up with Jessica Biel and Ryan Reynolds, the acting is not that strong. While the Blade franchise is still loved by fans, more of them are happy enough to forget about Blade Trinity.

While the first Fantastic Four movie was relatively well-received by audiences and is still a fun movie to revisit, the sequel, Fantastic Four: Rise of the Silver Surfer, is not as well-beloved, thanks in large part to the portrayal of the villain Galactus. While in the comics Galactus is a massive cosmic entity, the movie chose to show him as an all-encompassing cloud, the simply consumed planets. This really took away from the intensity of the film and made it difficult for fans to connect with the villain and the plot.

Most fans prefer to forget about Elektra, the spin-off film of Daredevil. The movie was incredibly basic and fell prey to numerous tropes. Elektra was barely fleshed out as a character and was simply another person learning martial arts. The film was rushed to theatres and had to find a way to bring Elektra back to life after she was killed in Daredevil. While there was some anticipation for the movie at the time of it’s release, it failed to connect with fans and is considered one of the worst Marvel films.

2 Venom Is A New Film But Already Has Aged Poorly

Venom is a very new movie and it has already become out of date. This is because of some odd choices that Sony/Marvel have made with Venom and the MCU. In Spider-Man No Way Home a piece of the symbiote is left behind in the MCU, which has fans confused on if there will be a new Venom in the MCU that won’t be Tom Hardy. At the same time, Sony is allegedly developing a third Venom movie. The Venom franchise is aging poorly because the MCU is the priority. Most fans care more about the MCU than any other Marvel project. Having two Venom’s would make Tom Hardy’s obsolete.

Daredevil has become a tragic comedy due to the fact that the Netflix show proved the potential for the character. The early movie featured tight leather costumes, a very dated and over-the-top soundtrack, a ridiculous portrayal of Bullseye, and some laughable hair dye. It is part of the reason that there was so much backlash when Ben Affleck was cast as Batman. Daredevil was bad from start to finish and if fans didn’t realize this before, after the Netflix series it became very apparent.

NEXT: 10 Worst Things Daredevil Ever Did, Ranked 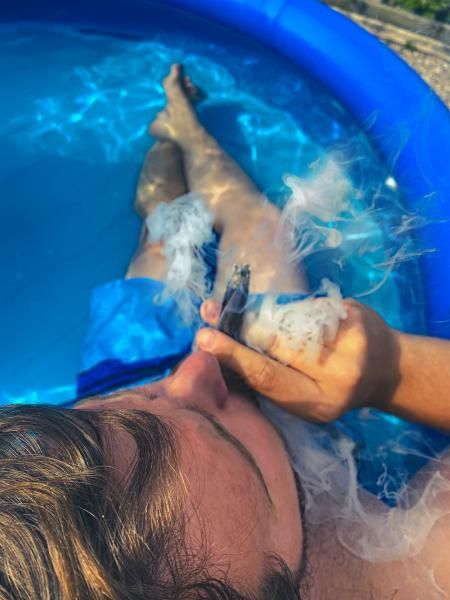 
Do you have questions about Batman? Do you want to have philosophical debates about Star Wars? Do you enjoy a constant stream of pop culture media? If the answer is yes to any of that I’m your guy! I’m an avid comic reader/collector and have been writing for CBR for over a year! Follow me on Twitter @JamieParker03

When is Google expected to launch the Google Pixel 6A? Here's all we know 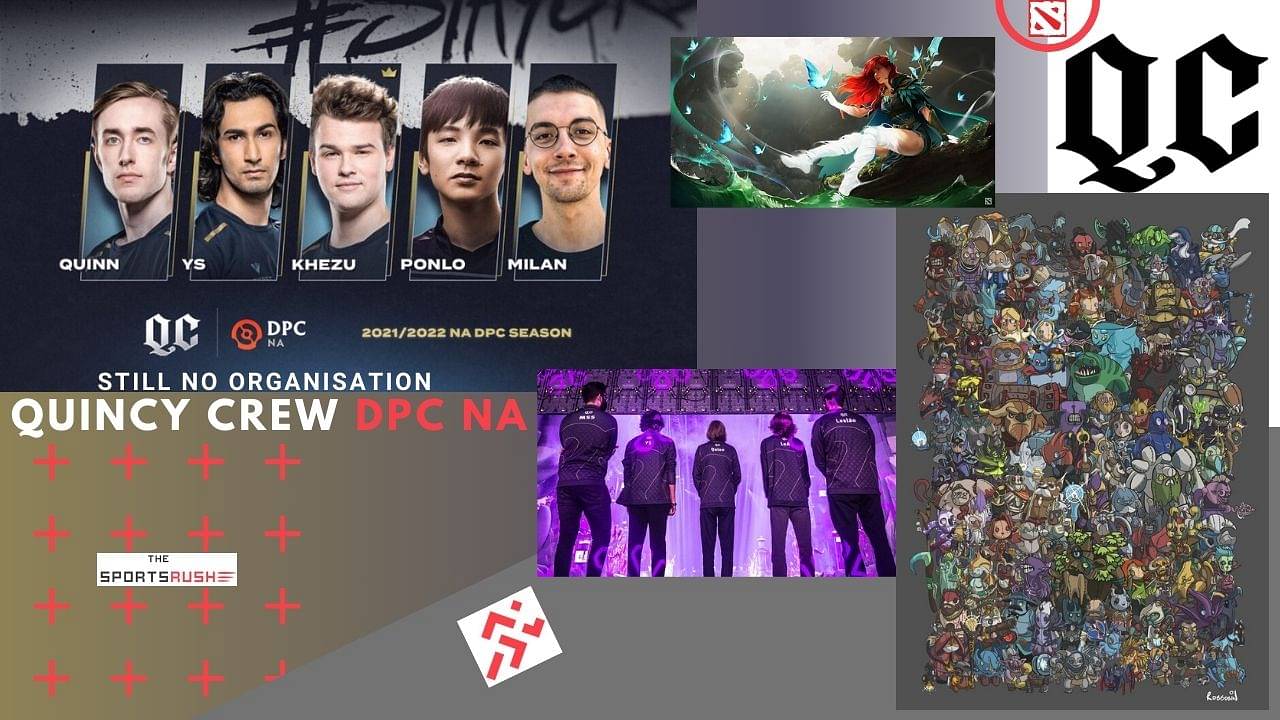 Quincy Crew roster still has no organisation signing them for DPC.