Method acting was first coined in the 1930s by Lee Strasberg when he Americanized the holistic approach to acting into one that involved a more personalized representation. Method acting became an emotion-oriented technique where the actor fully immerses themselves in their character. Popular examples of Method acting include weight loss and lifestyle transformation. When a Method actor is cast, they tend to stay in character for the duration of filming even when the cameras are not rolling. Method acting is meant to bring out a more realistic portrayal of the character; it is meant to provide emotion and believability to a role.

Whenever an actor chooses to use Method acting for a role, they tend to make news headlines for it. For some, the headlines are praise for an awards-worthy portrayal, but mostly they are for an extreme stunt the actor has done to get into character, like pulling out their own tooth on set, losing over 60lbs for a role, or actually gluing their own eyelids shut. This type of acting requires the actor to fully immerse in the shoes of the character they are playing, but that’s not always a bad thing. There are a lot of examples of Method acting that worked—ere are a few!

Related: These Action Movie Stars Do Their Own Stunts (And Some Who Refuse To)

Perhaps one of the most well-known Method actors on this list is Christian Bale. Bale has made headlines a few times for his jaw-dropping weight changes, but none quite as drastic as the 63-pound weight loss he did for his role in The Machinist. According to his costar Michael Ironside, it was not necessary for Bale to lose the weight. In a HuffPost Live interview, Ironside explained that the original script was written for someone shorter than Bale, and when Bale was cast, the physical description for the character was not changed. Wanting to keep true to how the script was originally written, Bale welcomed the challenge. Living off of just an apple and a can of tuna a day, Bale lost a staggering 63-pounds to portray his insomniac character. There is a scene in the movie where his character writes weights on the bathroom wall—these are Bale’s real weight. To make things more interesting, immediately after filming, Bale had to bulk back up for his role in Batman Begins. In the six months following The Machinist, Bale put on 109lbs. Regardless of the movie he is in, Bale is known to give his all to truly become the character he is portraying.

Meryl Streep has dabbled in Method acting before, but after her role as Miranda Priestly in The Devil Wears Prada, she had sworn off Method acting forever—despite having been nominated for an Academy Award for her performance.To prepare for the cold-hearted Editor-in-Chief, Streep refused to associate with her co-stars to better portray Miranda’s cold and calculating character traits. While she expertly delivered these personality traits in her acting, Streep admitted that the distance from her co-stars left her very lonely and ruined her desire to try Method acting again.

Jamie Foxx’s performance as Ray Charles in the 2004 biopic Ray showcased his serious acting ability and won him an Academy Award, but it did not come easy for him. Foxx lost 30lbs to match Ray’s build by fasting and then sticking to a strict diet. To better embody his performance as Ray, Foxx admitted to allowing his eyes to be glued shut and to be fitted with prosthetic eyelids modeled after Ray Charles. It was director Taylor Hackford’s idea for Foxx to try to simulate blindness by sealing his eyes shut for the whole day. In an interview with the New York Times, Foxx admitted this fake blindness made him feel claustrophobic to the point where he was suffering panic attacks.

Natalie Portman has been known to give her all to a role whether that is shaving her head or losing weight.. To embody her character’s dancer background in Black Swan, Portman studied as a dancer and kept herself on a strict diet to lose 20lbs from her already slim figure. Surviving mainly on carrots and almonds, Portman was able to alter her body to look more like that of a ballerina. In an interview with Entertainment Weekly (via Independent) Portman said that this lifestyle made her feel like she wanted to die sometimes. She said that it was the first role where one could really see how easy it is to lose yourself in a role. Portman did go on to win multiple awards for her performance including an Academy Award for Best Actress.

To prepare for the role as Ugandan President/Dictator Idi Amin in The Last King of Scotland, Forest Whitaker pulled off the performance of a lifetime. From putting on 30lbs to learning and immersing himself in the culture, Whitaker’s impersonation of Amin was flawless. Whitaker spent three months living in Uganda and learned how to speak Swahili for his role. He also refused to break character so that he would not lose the dialect of Amin. This dedication won Whitaker an Academy Award for Best Actor for the film.

Also a notable Method actor, Daniel Day-Lewis, is not shy when it comes to getting into character whatever movie he is in. In the 2012 biopic Lincoln about the eponymous President Abraham Lincoln, Day-Lewis was said to have spent the entire 7 months of filming without breaking character. Sally Fields said Day-Lewis would sign letters “Yours, A” or “Abe.” It was also said that Day-Lewis asked everyone to call him Mr. President when speaking to him. This dedicated behavior, down to President Lincoln’s mannerisms, won Day-Lewis an Academy Award for Best Actor.

2 Rooney Mara – The Girl With the Dragon Tattoo

In David Fincher’s 2011 remake The Girl With the Dragon Tattoo, Rooney Mara went to great lengths to transform her body into that of Lisbeth Salander. To prepare for the role of the abused and vengeful Lisbeth, Mara bleached her eyebrows, cut her hair, pierced her nipples, eyebrow, nose, and lip. She also studied Asperger’s syndrome to ensure her depiction was accurate in the film. At Fincher’s request, Mara would get drunk the night before filming, so she could come into work the next day hungover. This, coupled with weight loss for the role, left Mara looking unhealthy. Her extreme measures did help Mara to get nominated for an Academy Award for Best Actress.

In 2002, Adrian Brody was cast to play Polish-Jewish musician and composer Władysław Szpilman in The Pianist, a role where he truly “lost himself” to become his character. For the better part of a year, Brody gave up virtually everything to better become Szpilman. On a strict diet, Brody dropped his weight to a mere 130lbs to capture Szpilman’s struggles as he was trapped in the Warsaw Ghetto. Authenticity was important to Brody, he said in an interview with SFGate. It was to achieve this that Brody went to extremes as giving up his cellphone, apartment, and most of his possessions. He learned to play piano and would spend upwards of four hours a day playing the instrument. All of this paid off as the 29-year-old became the youngest to win an Academy Award for Best Actor.

Andrew Garfield is just as stoked as the rest of us to see Tom Holland return as ‘the perfect Peter Parker’ when Spider-Man: No Way Home is released. 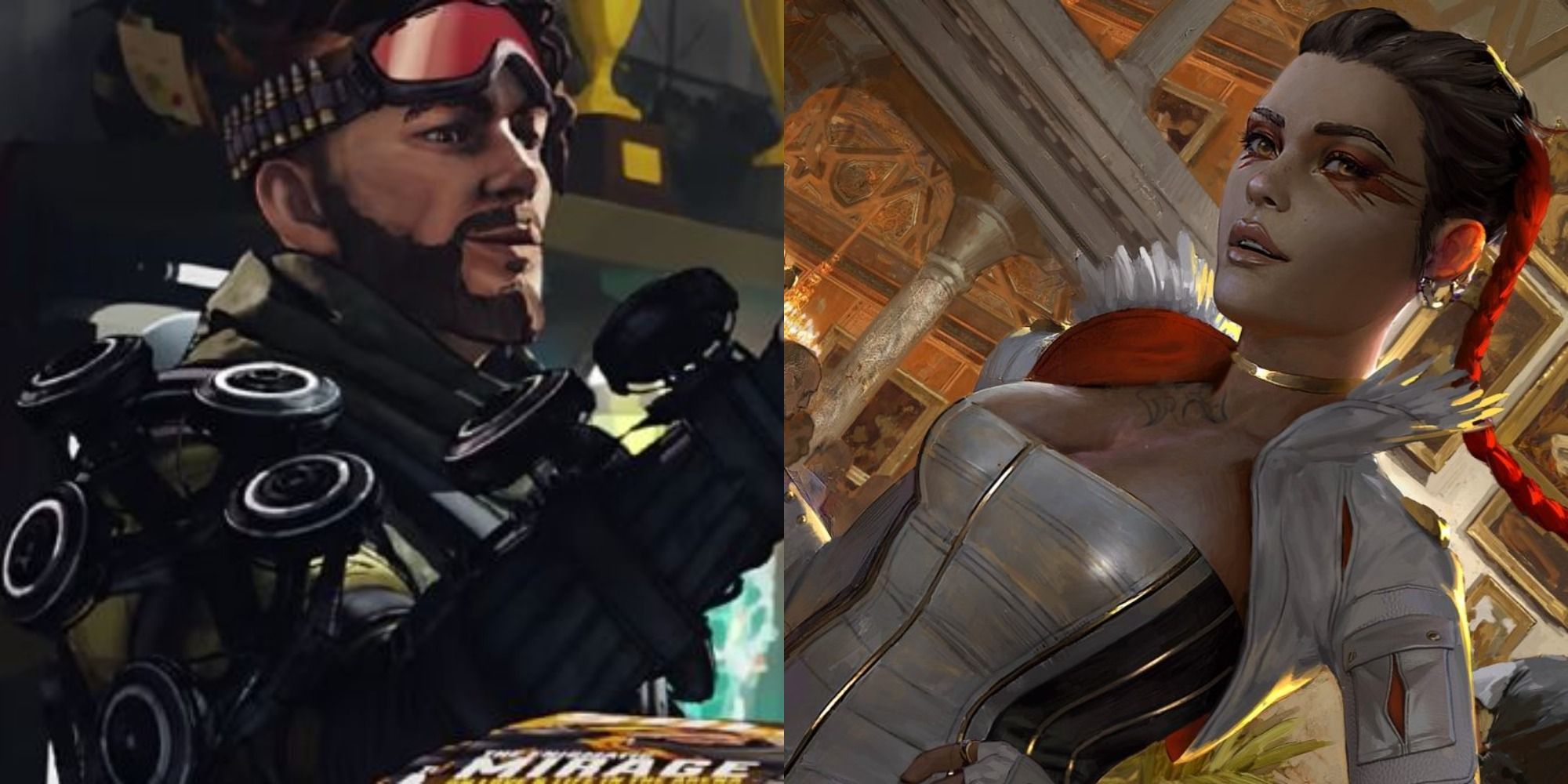 How to Use Investment Apps Robinhood, Weibull and Coinbase

How To Sell on Redbubble and Make Money