7 Movies Saved By Their Third Act

In many films, the third act is the make-or-break moment. The third act has to tie up all or most of the plot threads that have been opened. The third act also raises the tension to its highest, execute a gripping and entertaining climax, and then end with a conclusion that resonates both with the themes of the film and with audiences.

So important is the third act that sometimes it can be the thing that saves or improves a film. Some movies that have been disappointing thus far can be improved by a well-done third act. It elevates the film in the eyes of audiences.

Godzilla (2014) began the Monsterverse with a reboot of the King of Monsters’ story. Although Godzilla was well-received overall, many took umbrage with the limited screen time Godzilla himself received. In Godzilla‘s first two acts, Godzilla is rarely seen, and only has brief, perfunctory action sequences.

What saves Godzilla for many is its third act. Godzilla engages the MUTOs in an extended fight sequence, battling them to the point of exhaustion. After much focus on a human-centred story that some found boring, audiences were happy to see the title character finally have some time devoted to him. This third act earned Godzilla its positive response.

Of all of the new slate of Star Wars films from Disney, The Last Jedi is by far the most controversial. Some fans love it for its thought-provoking storylines and deconstruction of a typical Star Wars film. Others think that The Last Jedi isn’t as deep as it thinks it is, and suffers from poor plotting and unpopular character choices.

RELATED: Star Wars: 10 Ways The Last Jedi Is The Best Movie In The Series

Nonetheless, it is usually agreed that the third act is superior to the first two. The first two acts saw its main three cast members separated by largely-unrelated plotlines of varying quality. Many were glad to see a more unified climax in the Battle of Crait. In particular, fans of The Last Jedi thought that Luke Skywalker’s actions during the battle justified his use in the film, and gave him a full character arc within it.

5 Arrival Pays Off Its Slow Opening With A Powerful Twist

Denis Villeneuve’s 2016 film Arrival is slower-paced than many of his efforts, including Dune. Early scenes involved the deceased daughter of protagonist Louise Banks. Arrival then shifts to a first contact story. Louise is one of the linguists recruited to communicate with the alien heptapods. Although Arrival is enjoyable throughout, it was too slow-paced to be engaging.

Much of the first two acts deal with the characters slowly making progress on their communications. The third act introduces military threat, explains what is going on, and drops the twist bombshell that Hannah is Louise’s daughter from the future. This is seen through the perception-bending effects of the heptapods’ language. For many, the third act elevates a formerly slow movie into something well worth the effort to watch.

4 Serenity Becomes More Than An Extra-Length Episode Of Firefly

After Firefly‘s untimely cancellation, it received the chance for a proper send-off in the form of a film, titled Serenity. For its first two acts, Serenity is similar to a high-stakes episode of Firefly, featuring the crew doing unsavory jobs and fleeing from an Alliance agent known as the Operative.

Although unquestionably enjoyable, Serenity isn’t much more than a high-budget episode. It isn’t until its third act that it justifies itself. Serenity then took things in a grander scope as the crew make the proactive choice to tell the ‘Verse about the origins of the Reapers. Most of Serenity‘s best-remembered moments, including its iconic space battle, happen after this moment.

Captain America: Civil War is undoubtedly one of the most popular films in the Marvel Cinematic Universe. Civil War was applauded for its visuals, its story, and especially its ramifications for the wider MCU. Nonetheless, an enjoyable first two acts only truly come into their own with the direction the plot takes in the third.

Many fans assumed that the heroes would reconcile and unite to defeat the Winter Soldiers. This would lead to a film that, while engaging, would have little relevance and be wrapped up too neatly. Instead, the revelations of the third act see one of the most emotional fights of the MCU between Iron Man, Captain America, and Bucky Barnes. It solidifies Civil War as one of the franchise’s best.

2 Cabin In The Woods Becomes Bolder Than Simple Deconstruction

For its entire run, Cabin In The Woods is more than just a slasher movie. Cabin In The Woods is a deconstruction of the genre. It follows a group of hapless teenagers being murdered by monsters, and the shady government organization overseeing their murders in line with the wishes of dark gods.

Cabin In The Woods could have rested on its laurels as a slightly smug look at the genre. In its third act, things go off the rails. The teens break free of the trap and take the fight to the organization itself. Cabin ends with a bleak but strangely-triumphant ending as Dana accepts the end of the world. She refuses to kill her friend to save herself, and regains her agency.

Rogue One: A Star Wars Story is one of the most popular pieces of media to come out of Disney’s acquisition of Star Wars. Most fans appreciate its dark tone, the shocking final fates of the Rogue One team, and its gritty and compelling war sequences. Overall, however, these elements come most to the fore in its third act.

In its first two acts, Rogue One has a jumbled and poorly-paced plot. Its poorly-explored characters come together and are thrown from planet to planet. It is only once the team strike out to Scarif that it takes on the feel of a war epic, following simultaneous space and ground battles. These scenes give Rogue One its signature moments like Darth Vader’s rampage, and Cassian and Jyn’s deaths.

NEXT: 10 Movie Franchises Where The First Film Is The Best

Next
10 Famous Actors With Famous Parents 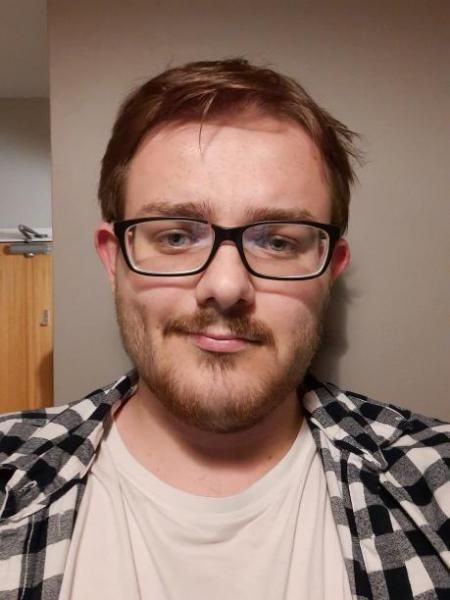 
Isaac Williams is a movie-goer, TV watcher, journalist, blogger, gamer, comic book-fan, and roleplayer. He’s been a bartender and a waiter, and now he writes lists for CBR. He focuses on TV shows and movies. In his free time, Isaac can be found gaming, reading, playing D&D, walking Birmingham’s lengthy canals, and catching up on movies. 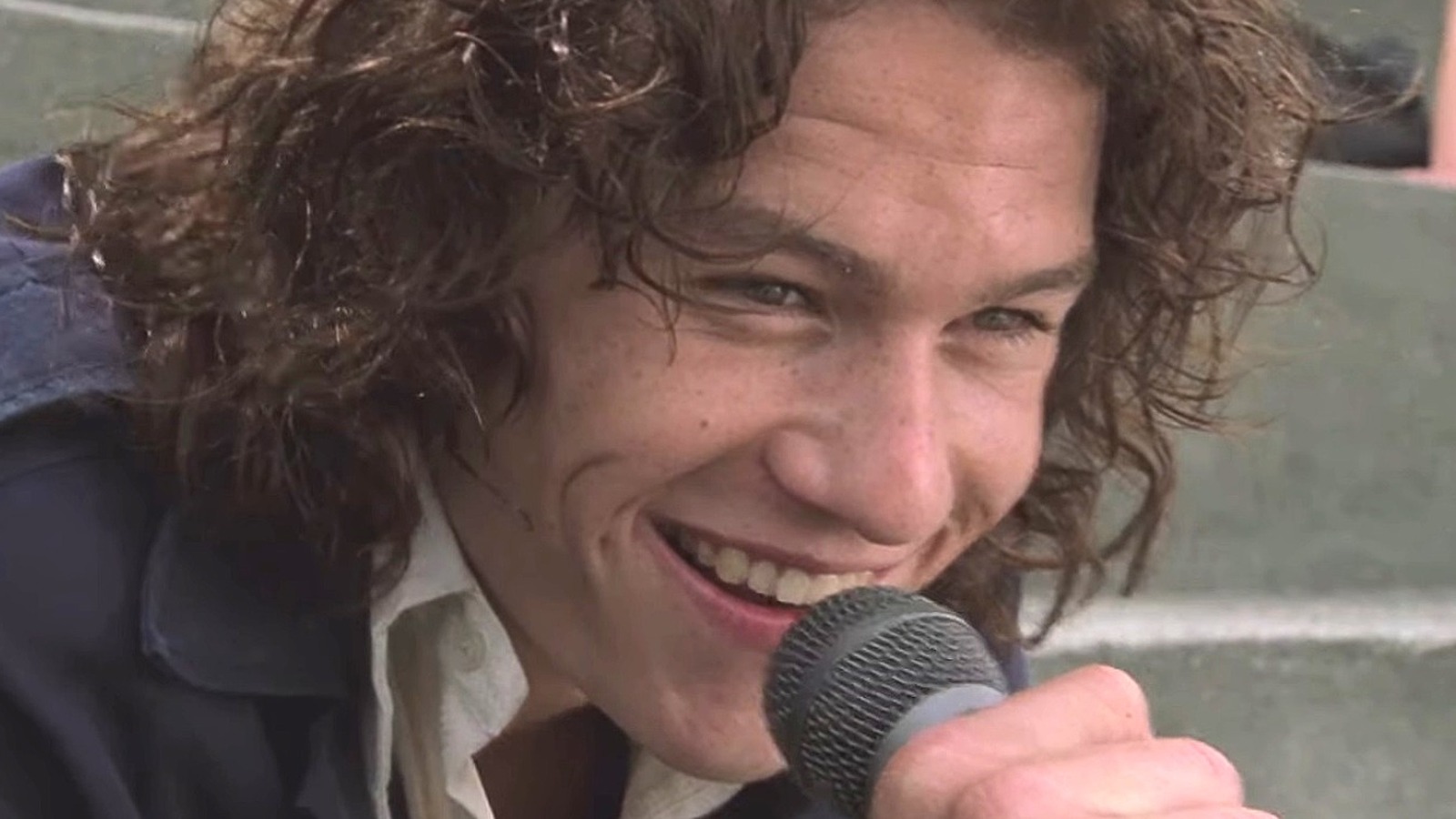 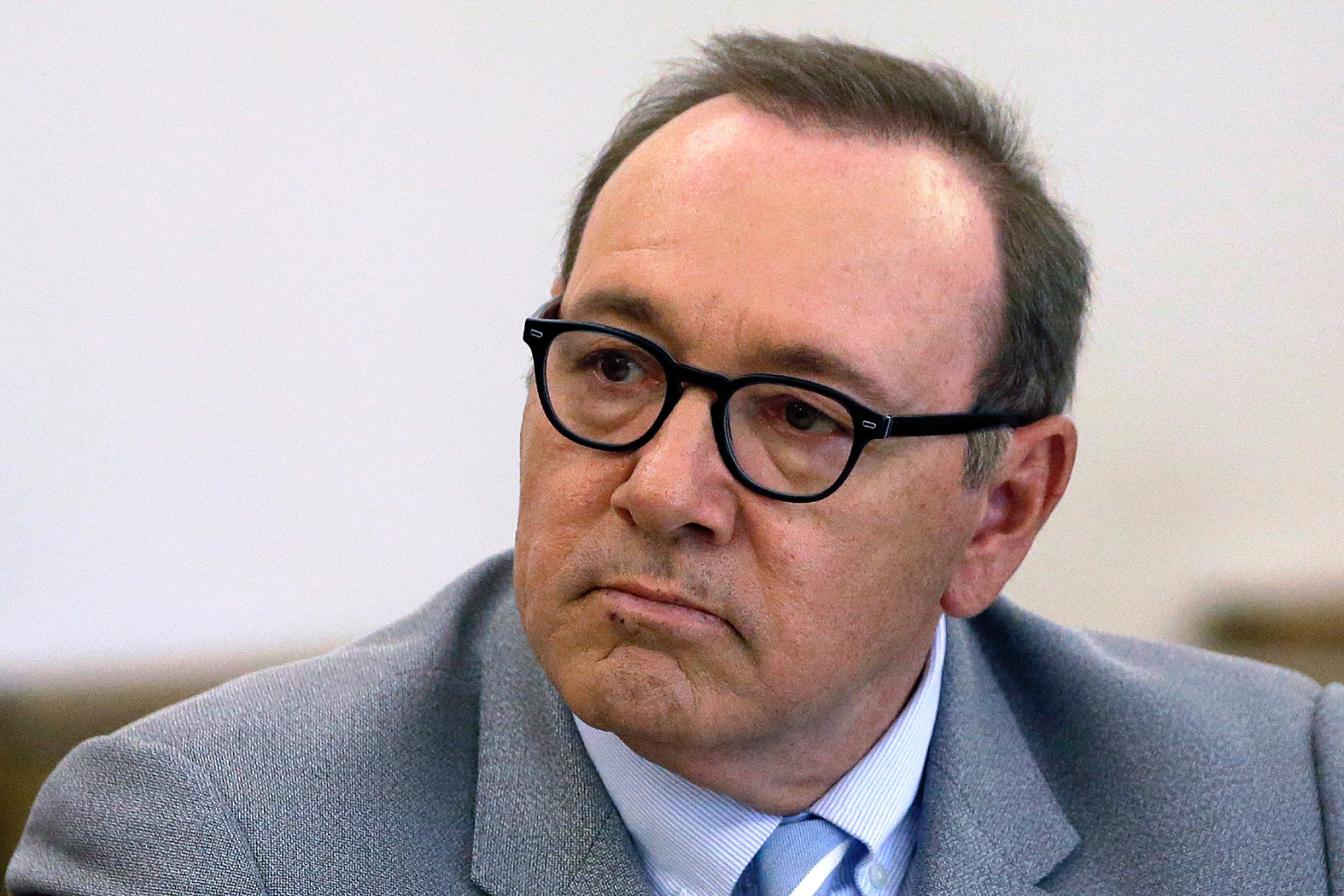