Building and Harvesting are crucial elements of Fortnite. But to build and harvest materials, players require pickaxes that help in farming materials or breaking objects. These items can be availed through the item shop, bundles, exclusive offers and the Battle Pass.

Some of these pickaxes have a unique design style and are widely used by the Fortnite community.

However, in rare cases, Fortnite sometimes provides unintentional pay to win pickaxes. These pay-to-win pickaxes provide a game play advantage that either has less delay or is faster than other average pickaxes. 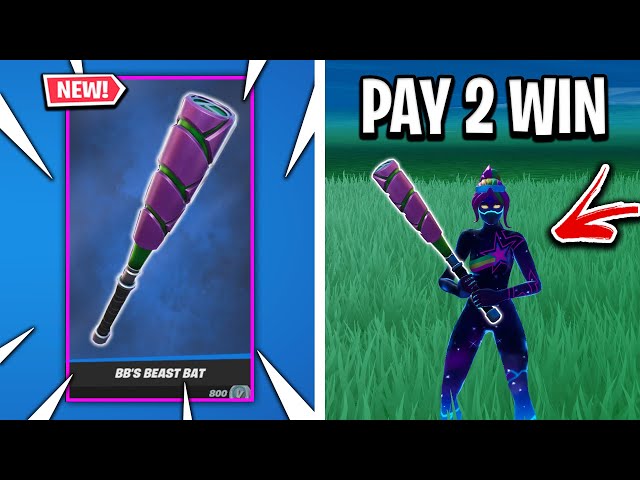 One of the most broken pay to win pickaxes was BB’s Beast Bat. The pickaxe was first released in Chapter 2 Season 6 for 800 V-Bucks as part of the Teen Titans set. The harvesting tool was disabled in Arena because of having the advantage of swinging faster and lesser strike delay. 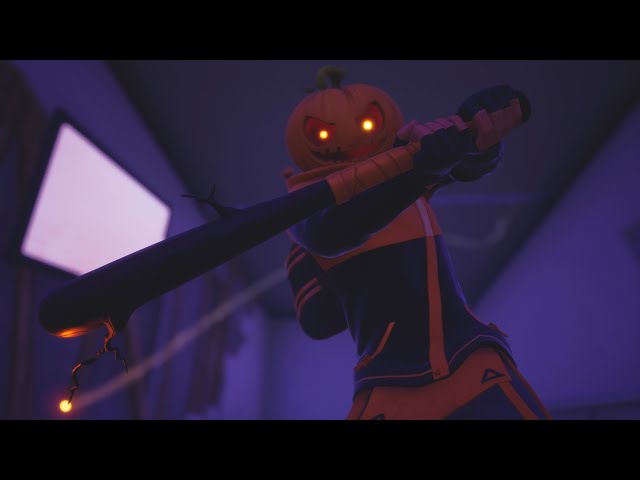 The Bash Burner is an epic variety harvesting tool available in Fortnite back in Chapter 2 Season 4. It was also redeemable from the Punk outfit set, which was available for 1600 V-Bucks.

It was last seen 96 days ago and was banned from competitive matches due to unfair advantage. It had a lesser than average delay and was comparatively faster than any other pickaxe due to its animation. 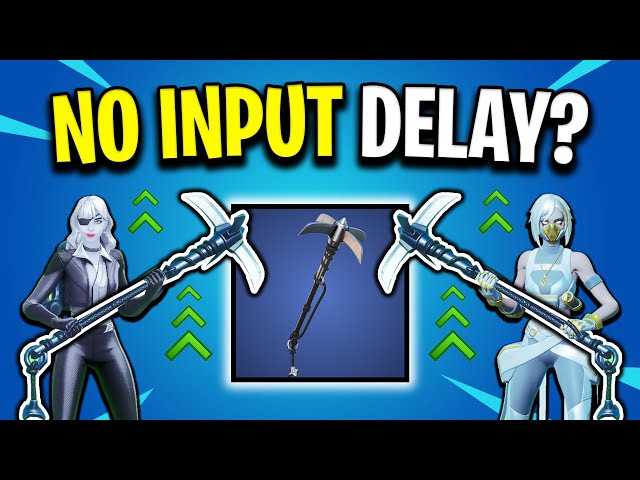 Catwoman’s Grappling Claw was available in the item shop in Chapter 2 Season 6 and was a part of the Batman Zero Point set. The community discovered that Catwoman’s grappling claw had no input delay at all.

Pros like Mongraal and Bugha now use this pickaxe due to its broken features. It even worked for players who had higher ping issues. 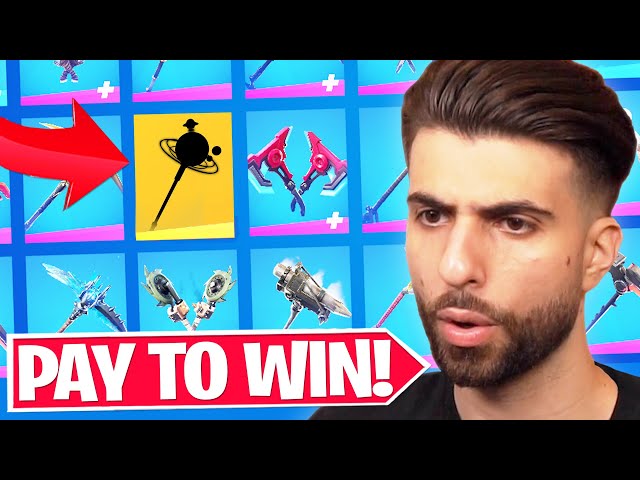 The new Orbital Abductor pickaxe at release in Season 7 of chapter 2 was game breaking, as it had more hit marker damage on opponents and was faster. The pickaxe was easier to get as it only cost 800 V-Bucks and was part of the opening act set. 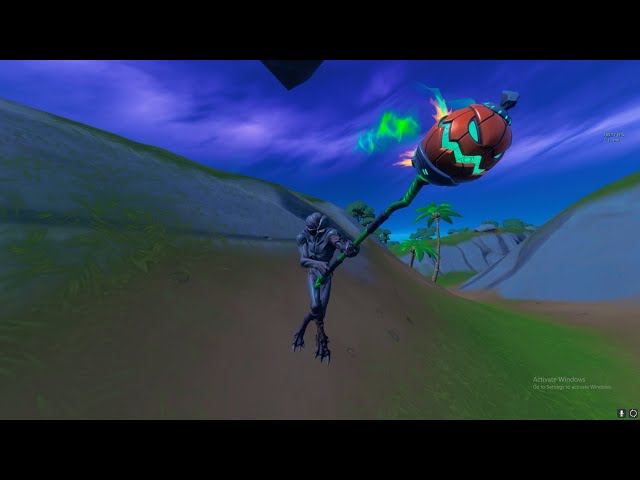 Currently, the new Marvel series Pumpkin Pickaxe harvesting tool in Chapter 3 is broken. Loopers can purchase it separately for 800 V-Bucks or with the Green Goblin bundle for 2100 V-Bucks.

Speculation is that it comprises more aerial damage and hit markers on opponents. It has also proved to have a longer range to hit enemy loopers. 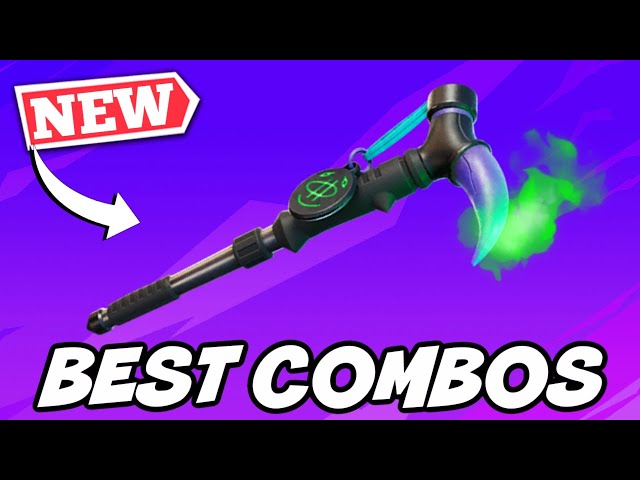 The Minty Mountaineer pickaxe is an Epic Harvesting tool that was included in the Minty Legends set released on Nov 2021. These are the first one handed pickaxes that provide faster swing and lesser delay.

It breaks its rhythm if changed with a weapon, but keeps its composure during a spontaneous hit to the target.

How To Watch Utah Basketball Against Oregon With FOX Conflict Elon Musk says a lower price for Twitter is ‘not out of the question.’