Ranking up the tiers in Fortnite Chapter 3 Season 1 can be pretty tiring. With hoards of rewards up for grabs from the Battle Pass, players are enticed to grind more and more XP to unlock them as soon as possible. Although the quests are still assisting gamers, they have a lot of ground to cover.

Luckily, gamers have something more to look forward to. Fortnite Chapter 3 Season 1 has become quite popular due to the emergence of the numerous XP glitches in the game. These glitches reward players with an abundant supply of XP that will help them rank up the tiers faster than usual. 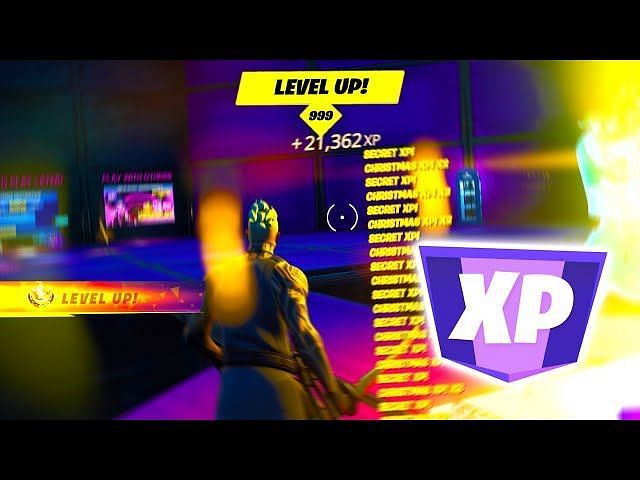 Enter the map and take a right from the dancing holographic man. There will be several weapons lying nearby and a gingerbread man attached to a wall. Visit this gingerbread figure to claim a gift.

This will kick off the XP credit and start rewarding small amounts of points. Once it is done, take the staircase to the next floor and climb up the top rung of the next staircase. Once players are here, they should look up and jump to trigger another XP system.

Apart from these two, there are several hidden XP systems on the island. Loopers are advised to keep a close watch as they can prove important in giving more XP in a lesser amount of time. 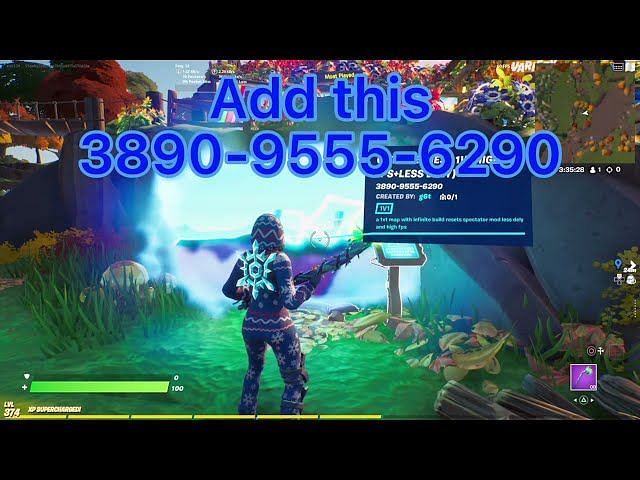 After entering the island, gamers will notice several weapons lined up on their left-hand side. Players should navigate to this region and find the Shield Potion. Once they are able to locate it, they should aim their weapon and then lower their aim by a few degrees.

After that, continue firing at the spot, as XP will be credited to the account after certain time intervals. 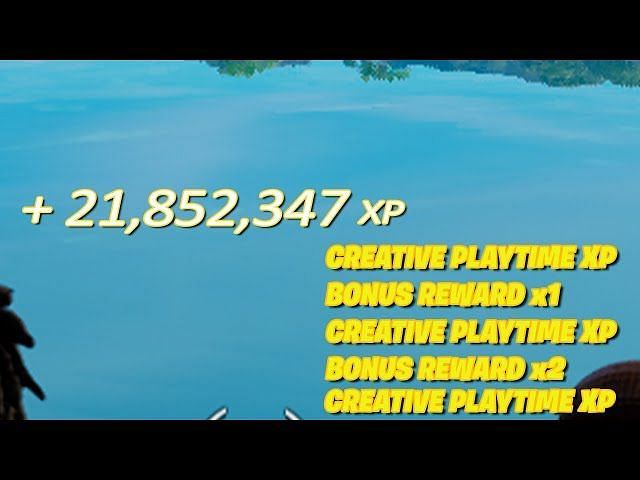 Enter the island and head over to the pedestal which says ‘Support a Creator’. Aim the crosshair of the weapon a little above this pedestal and start unloading the ammo.

This will start crediting the XP on a regular basis on the gamer’s account without any issues. 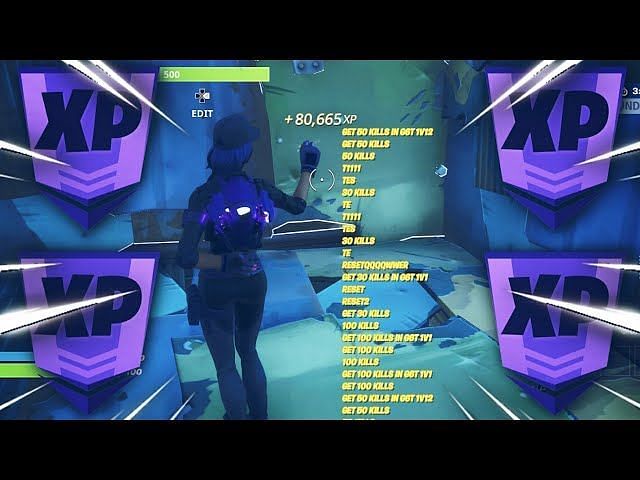 Enter the map and search for Spire Assassins Shotgun. Over that location, build five ramps and then place a floor. After that, turn left and build five more ramps.

Once the final ramps are ready, go to the northeast corner to encounter a button to interact. Interacting with this button will credit the XPs to the gamer’s account. 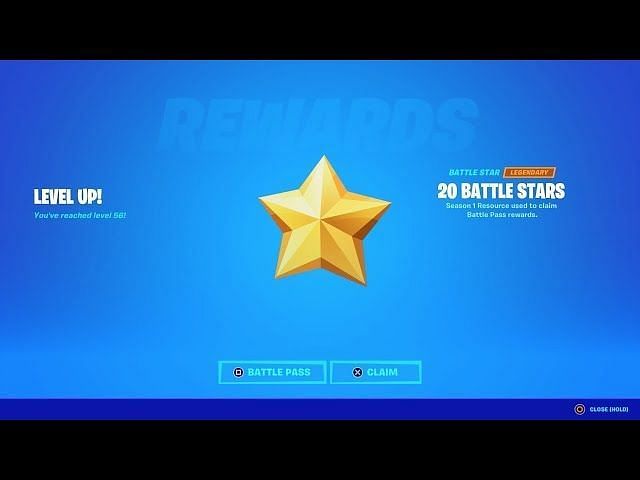 Climb on top of the extreme left Sniper vending machine and tried to climb up the banner right above it. Once gamers are successful, slowly walk sideways and reach the corner. Over this position, perform an emote.

Gamers will be taken back to the Safe Area, and the XPs will start getting credited on their accounts.

Sportskeeda is now on apple news! 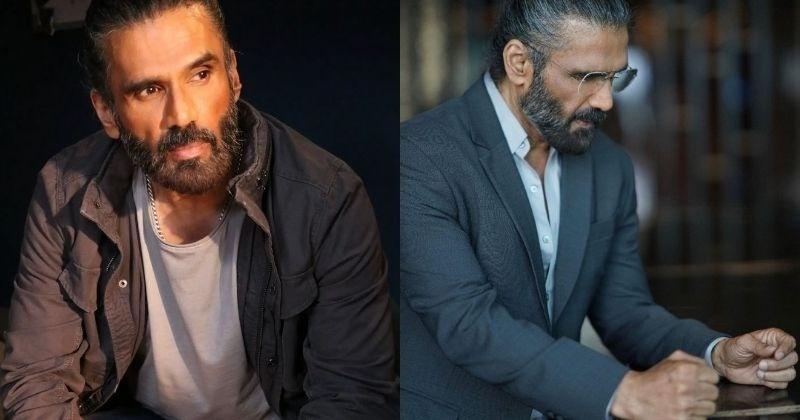 How to unlock legends in Apex Legends