Ryan Reynolds’ latest release, Free Guy, has received love from all sections of the audience, but references to various popular games have garnered special attention to the film from the gaming community. A cherry on top for the community was the unexpected cameos of some of the biggest streaming and gaming personalities, from Pokimane to Rocket League world record holder DanTDM.

Read on to learn more about the popular streamers featured in Free Guy.

Popular gamers and streamers who appeared in ‘Free Guy’ 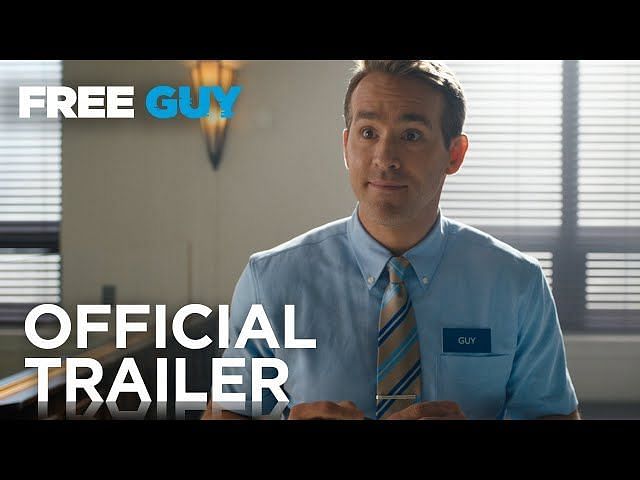 The Free Guy trailer set high expectations when it was first released back in December 2019. The pandemic indefinitely put its release on hold until its eventual August 2021 online release on HBO Max (or Disney+ depending on region). These are some of the streamers whom fans were surprised to see featured in the flick: 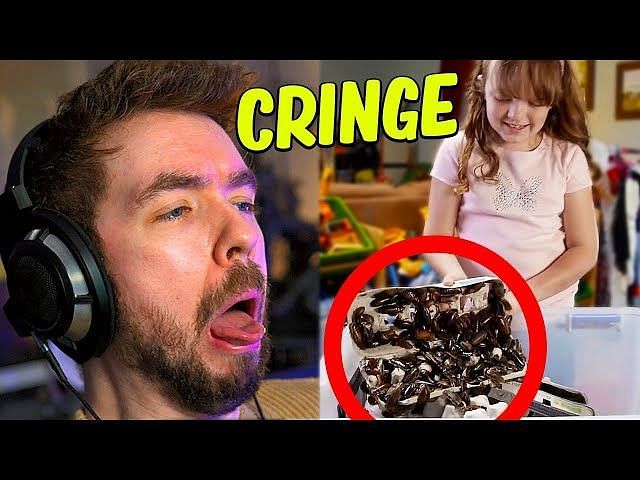 One of the biggest content creators on YouTube, popular for his screen-within-a-screen reaction videos, Jackscepticeye can be seen in Free Guy commenting on Guy’s journey from NPC to hero in multiple fourth-wall breaking appearances.

The YouTube Gaming star made a name for himself with his Let’s Play videos and is counted among the top streamers in this category alongside PewDiePie and Markiplier. 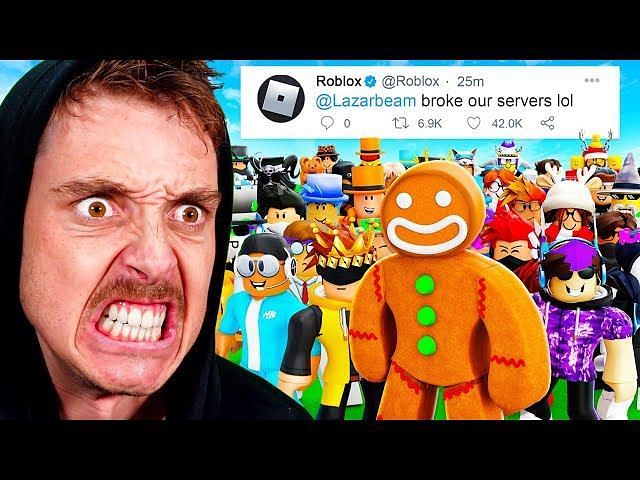 Hailing from Australia, this Fortnite content creator is featured in a hilarious Free Guy scene where he regrets killing so many NPCs after seeing Ryan Reynolds’ character struggle.

Similar to Ninja and Poki, Lazerbeam first gained success with his Fortnite content and was even one of the top 10 most-watched creators in 2019. His name was inspired by earlier videos where he can be seen setting various construction implements from his family business on fire. 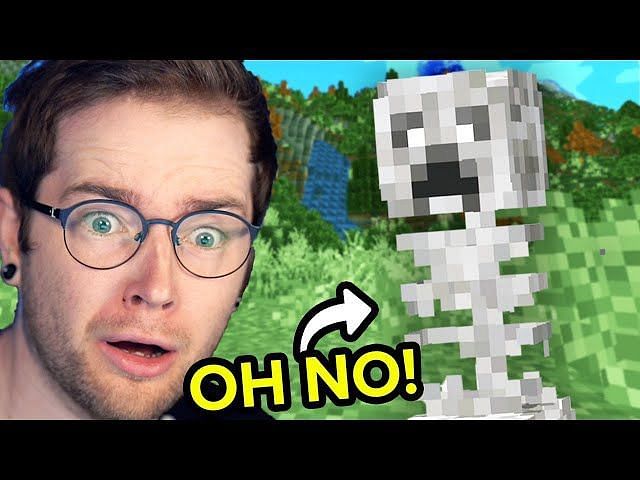 In his second Disney appearance, Dan TDM had a short cameo in Free Guy as one of the people expressing support for Guy. His first appearance was in the UK version of Ralph Breaks The Internet, as eBoy.

DanTDM is short for Diamond Minecraft, as that is the game Daniel has been streaming since all the way back in 2012. Author of two bestselling Minecraft graphic novels, Daniel also holds a world record for most goals in a 2 person Rocket League game. 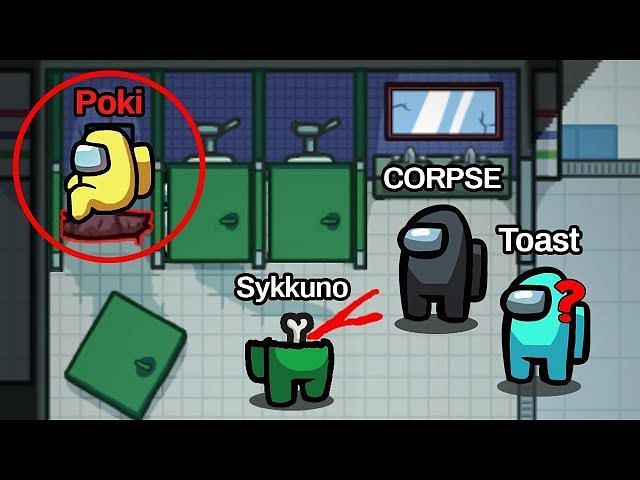 YouTube star and Twitch’s darling, Pokimane, is sprinkled across Free Guy‘s runtime, making many witty comments as the story unfolds.

The Twitch Streamer of the Year 2018 winner is also the co-founder of OfflineTV, an online social entertainment group of content creators from LA. The most popular female Twitch creator was featured in equal parts as her male peers, and this has been celebrated by many viewers. 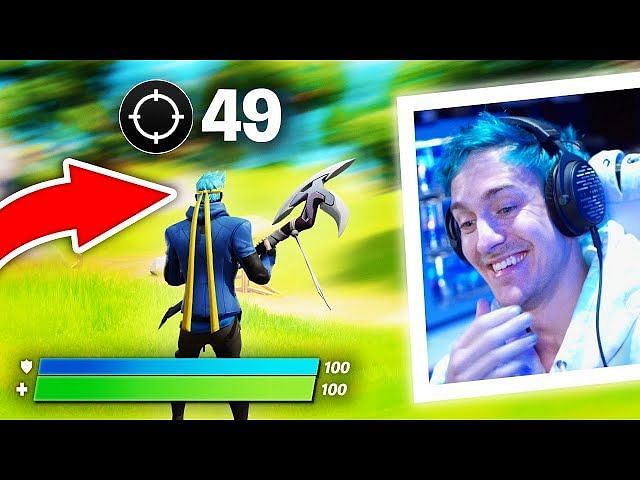 Twitch’s most-followed streamer, Ninja, has received the largest screen time of all the streamers on this list. He is explicitly shown commenting on the events in the story from his streaming studio as opposed to a screen-within-screen or minimized space like other streamers.

Along with being an esports athlete, Ninja has made a name for himself in the mainstream, even getting appearances on “The Masked Singer” and the Times Square NYE program.

What is Chelsea Handler's net worth? 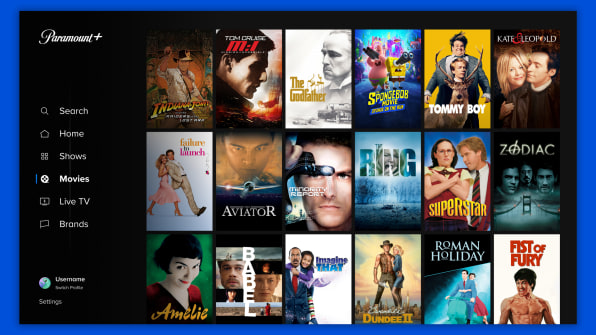 Watch ‘Death on the Nile’ Online Free Movie: How to Download 4K at Tantara in San Francisco – February 27, 2022

Where Is Manny Jacinto in Top Gun: Maverick?

[Update: Coming back up] Large parts of the Internet are down due to a Cloudflare outage