Sometimes you’re in the mood for a brisk 90-minute horror movie, and sometimes you want to get lost in an epic-sized horror film that clocks in well over two hours long. With a long holiday weekend ahead for many, now feels like the perfect time to check out that lengthy horror movie you’ve been holding off on until the perfect moment presents itself.

Here’s where you can stream them this week.

This year’s Midsommar took place on June 24, making this an excellent time to revisit if you haven’t already. Ari Aster’s follow-up to Hereditary is no doubt another polarizing entry, but it’s one hell of a head trip no matter how you come out of this 2.5-hour journey. Florence Pugh turns in another unforgettable performance as lead protagonist Dani. This film plays like a familiar entry in folk horror for the men that journey to that remote village in Sweden. But for Dani, it’s every bit the twisted fairy tale Aster promised. From head trauma to insidious rituals and a lot of humor, Midsommar makes for a surprising entry in folk horror. Jack (Matt Dillon) is an unrepentant and highly intelligent serial killer. Using Dante’s Inferno as a metatextual guide to chronicle the twelve-year period over which Jack commits grisly murders, the film employs a lot of dark humor to engender viewers to an unfeeling, sociopathic killer. The twisted comedy is necessary as things get downright gruesome for Jack’s victims. While all the other films on this list create sympathy for their monsters, this one spares none. It makes its destination even more satisfying, and Dillon’s portrayal certainly helps.

What Ever Happened to Baby Jane? – HBO Max Jane (Bette Davis) was a spoiled child star, while her shy sister Blanche (Joan Crawford) hung back in the shadows. When they got older, Jane fell out of the spotlight and into alcoholism. Blanche became a successful actress but kept a promise to her mother to care for her younger sister. The roles reversed when an accident rendered Blanche paralyzed from the waist down, and Jane was blamed for it. Jane’s form of care for her sister comes with emotional and psychological torture. Sibling rivalry gets downright ghoulish here, and Jane finds disturbing ways to torment Blanche. Major reveals give insight into this dysfunctional family, lending an overwhelming sense of tragedy. While folk horror is a subgenre often considered set in the past, The Wailing proves how ageless and terrifying it can be. A mysterious stranger’s arrival creates suspicion among the residents of a rural village, which becomes full-blown paranoia when a sickness starts to spread. The illness seems to render the afflicted homicidal, without reason. The stakes get personal for the investigating officer when his daughter falls ill, too, and he looks to a shaman for answers. The tension builds gradually as it infuses several different horror tropes in this unique tale. Look for murder, exorcism, and great evil to highlight its messaging.

A Cure for Wellness – Tubi Stockbroker Lockhart (Dane DeHaan) gets sent to a mysterious wellness retreat in the remote Swiss Alps to retrieve his company’s CEO (Harry Groener) in A Cure for Wellness, When he begins to suspect the center’s magic cure isn’t what it’s cracked up to be, the doctors diagnose Lockhart with an illness, admit him as a patient, and subject him to bizarre and cringe-inducing procedures. Gore Verbinski’s sense of grandeur is fully displayed in this stunning, epic-sized tale that’ll viscerally trigger dentophobia. Mia Goth and Jason Isaacs also star in A Cure for WellnessVerbinski’s take on a classic Universal Studios or Hammer horror film. 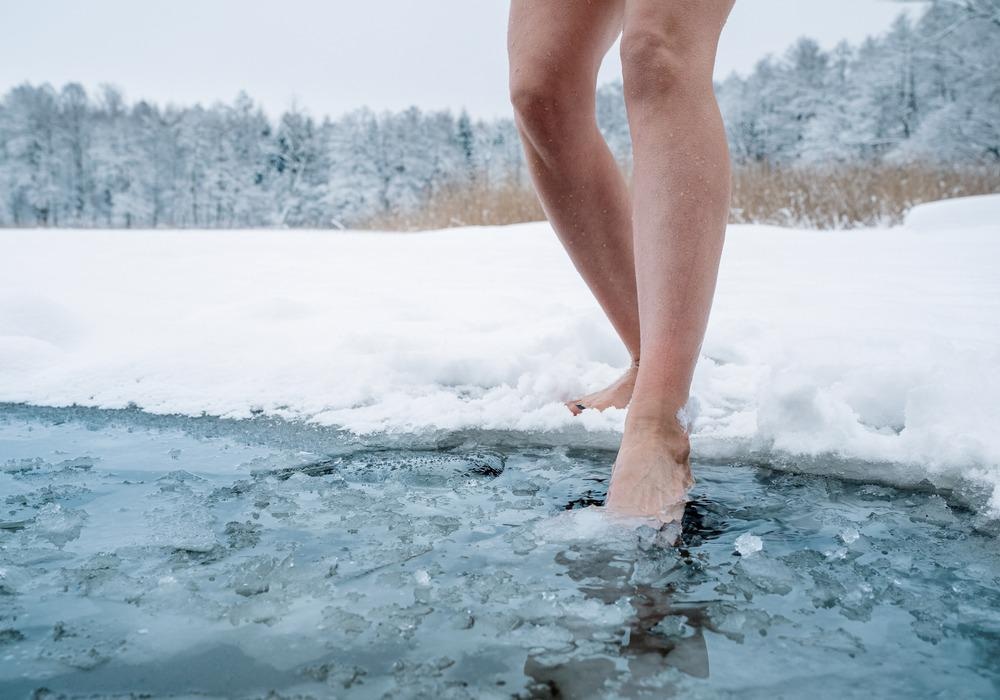 What is Cold Water Therapy?