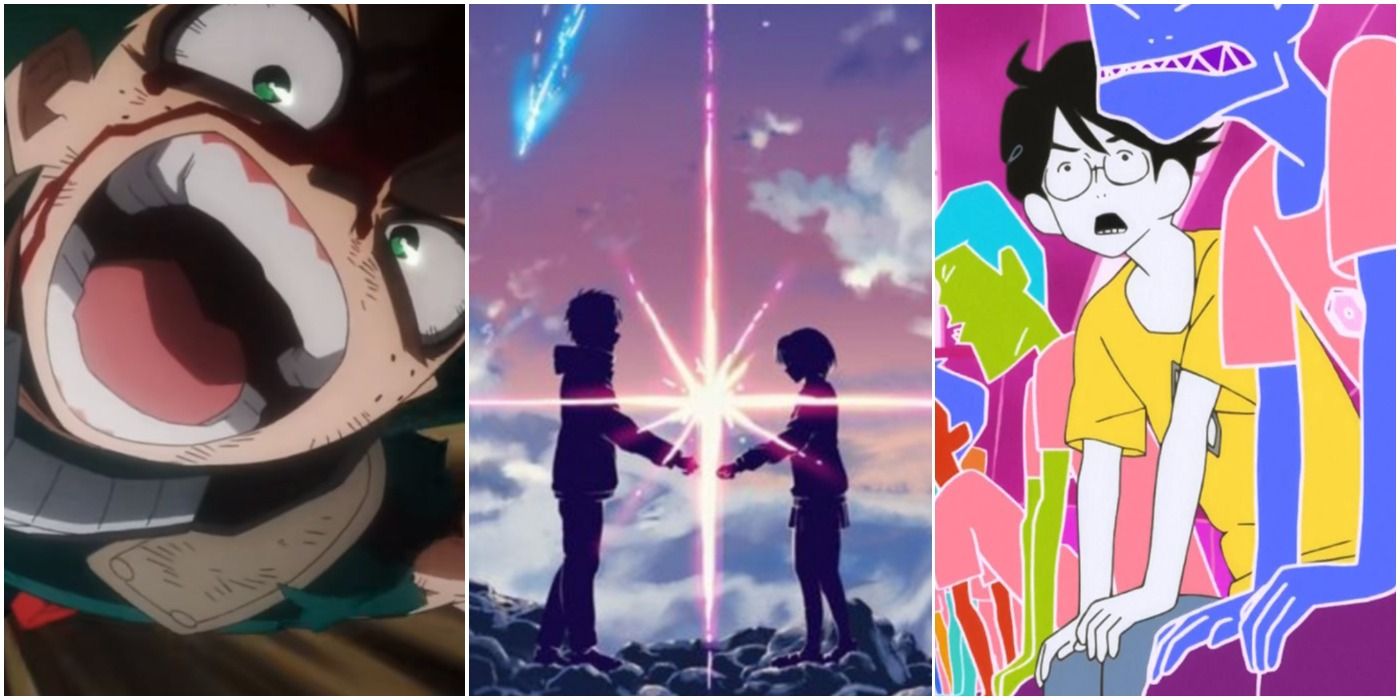 Anime movies are usually some of the best works the medium has to offer. However, there are many tradeoffs associated with the format as well.

There’s an endless amount of content to digest when it comes to anime, and each year brings with it more material that’s destined to be the next big hit. The storytelling in anime has resulted in some wildly diverse genres that appeal to everyone, no matter how small of a niche.

RELATED: 10 Best Anime Movies For Someone Looking To Get Into Anime

There’s much anticipation over new anime series, but anime feature films also routinely defy expectations in unbelievable ways. Some of the most celebrated anime contributions of the past decade are movies rather than series, and this form of storytelling also has its share of advantages, as well as deterrents.

An ongoing narrative with an open ending isn’t always a good thing and often causes some anime series to derail off course and fail to get back on track. However, audiences are always excited to see what these beloved characters are going to get up to next. The opportunity for more grandiose and serialized storytelling is just not possible with anime movies since most of them need to start and conclude a self-contained story in only a few hours. These limitations can be an asset at times, but they can be rather restrictive.

9 Perk: They Can Have Higher Budgets

Anime series can do incredible things with a scarce budget, but even the most accomplished of productions need to make concessions in certain areas. This is not a problem that’s unique to TV series, but it’s much more common due to the extensive amount of material that needs to be produced and accounted for. The high budget for a two-hour standalone movie can be a lot less restrictive and allow for more opportunities to get fancy and indulge in excess. A weekly series needs to have something special to offer in each episode, but a movie can distill all of that into a solitary experience.

8 Harsh Reality: There’s Often Less Character Growth Than There Is In Anime Series

A strong character arc is essential to any story, and it’s fair to say that the majority of anime movies push their protagonists through crises where they end the story changed for the better. However, the sheer limitations of an anime movie force any character development to occur on an expedited timeline.

RELATED: 10 Anime Movies That Are Sadder When You’re An Adult

These moments can still carry tons of emotional resonance and provide individuals with closure, but they’re ultimately shallow in comparison to a character arc that plays out across hundreds of episodes of a series.

7 Perk: They Can Attract A Higher Caliber Of Talent

The lines between TV series and movies continue to become blurred, but it’s still more common for visionary auteurs and acclaimed directors to flock towards feature films. Some of the most prolific names in the industry got their starts on anime series, but they’ve progressively embraced the structure and storytelling possibilities that are only possible in movies. This means that impressive talent gets monopolized by anime movies, whether it’s in terms of the artwork or the vocal performances. All of this just culminates into stories that feel more like big events and spectacles.

One of the perks of an anime series is that each episode is an opportunity to attempt something radically different. Anime series experiment with tone and genre in major ways. While they don’t always work, there’s less at risk. Anime feature films always need to be efficient and concise with what they spend their time on. That means that strange tangents are usually the first things to hit the cutting room floor. Full series simply have more screentime to play with than movies.

5 Perk: They Have The Potential To Receive Greater Recognition

There is no shortage of anime series that practically become emblematic of the entire industry, but there’s also a somewhat disposable quality to long-running classics like Dragon Ball, One Piece, or Naruto because it feels like they’ll always be around. Anime movies don’t have this luxury and are often treated like the industry’s artistic crowning achievements.

RELATED: 10 Anime Movies That Can’t Decide If They’re For Kids Or Adults

Anime slowly breaking into the Academy Awards has helped popularize the medium in major ways, but it’s these breakthrough titles that stir up the most discussion regarding the merits of anime as an art form.

4 Harsh Reality: Sequels Are Rare And Can Take Years

Sequels and expanded stories are inevitable, but there’s a surprising amount of restraint when it comes to anime movie sequels. Oddly, the prospect is more common with anime series, and even when feature films do receive sequels, they can take years to properly come together, unlike the rushed production of anime series that air on TV. It’s certainly frustrating for fans when anime films are likely never to receive a continuation. Sequels that arrive several years or even a decade later are unlikely to recapture the magic of the original.

3 Perk: They Can Work With A Larger Production Window

A compelling story and accomplished staff are useless if the material needs to be churned out at an unrealistic rate that only undermines the efforts of everyone involved. Burnout and overworking on anime series is a very real thing, and the constant need to pump out new content can result in fluctuating quality where some episodes suffer for the benefit of others. Audiences deserve consistency and to know what they’re in for. Movies are allowed to fall behind in schedule, delay their release dates, and take a decade to release. This is impossible and impractical with an ongoing anime series.

2 Harsh Reality: They Can Take Longer To Localize

The debate between anime subs and dubs continues to rage on, but the power of an effective anime dub cannot be denied. The anime industry has achieved a surprising level of efficiency where it’s not uncommon for the most popular anime series to receive dubs that air alongside the original versions. This process is much slower when it comes to anime movies. It’s no guarantee that a movie will receive a dub or make it to theaters, and when it does happen, it can be as long as a year from the original’s debut.

There can be lots of gratifying twists that take place during the many story arcs of long-running anime series, but there are plenty of narratives that are forced to continue going on because they’ve achieved a certain level of popularity. Some anime thrive under this pressure, but it’s more common for this unnatural extension to stand out as awkward. This is an issue that anime movies don’t need to worry about since they function as standalone stories.

NEXT: 10 Anime Movies That Lived Up To The Hype

Daniel Kurland is a freelance writer, comedian, and critic, who lives in the cultural mosaic that is Brooklyn, New York. Daniel’s work can be read on ScreenRant, Splitsider, Bloody Disgusting, Den of Geek, and across the Internet. Daniel recently completed work on a noir anthology graphic novel titled, “Sylvia Plath’s The Bell Noir: A Rag of Bizarre Noir and Hard Boiled Tales” and he’s currently toiling away on his first novel. Daniel’s extra musings can be found @DanielKurlansky on Twitter. 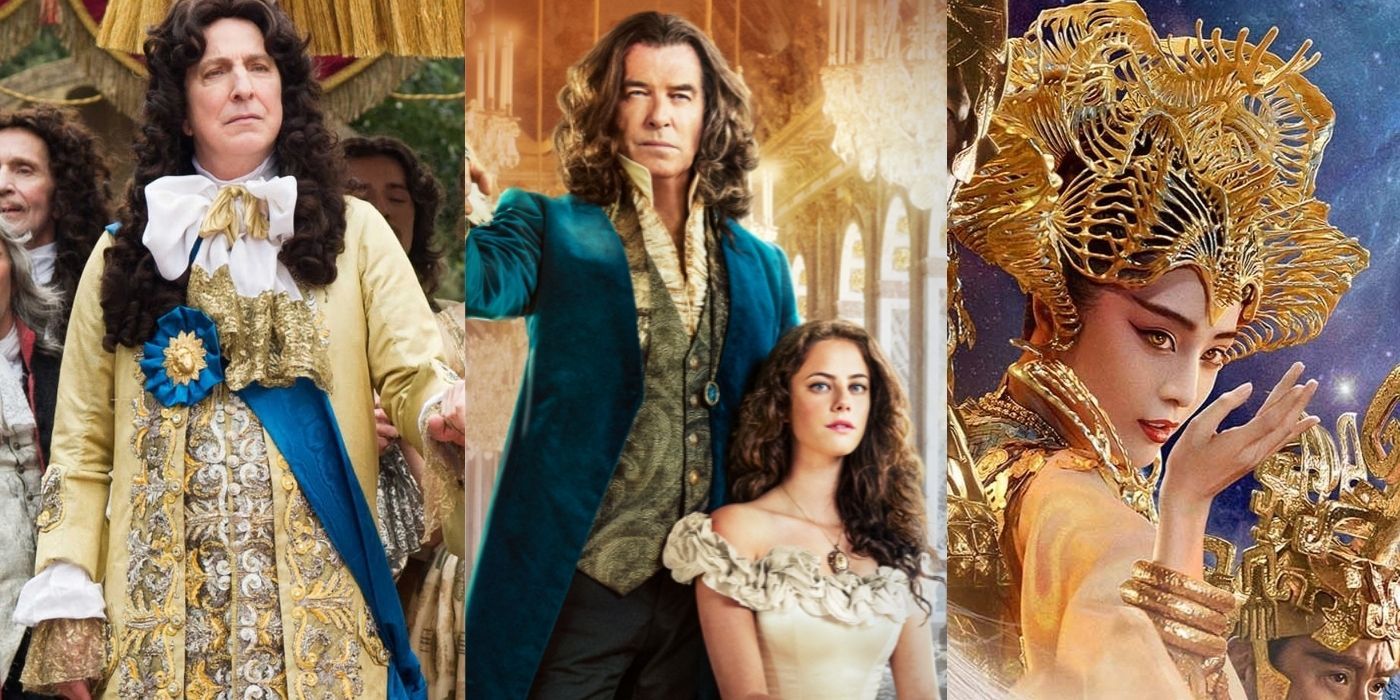 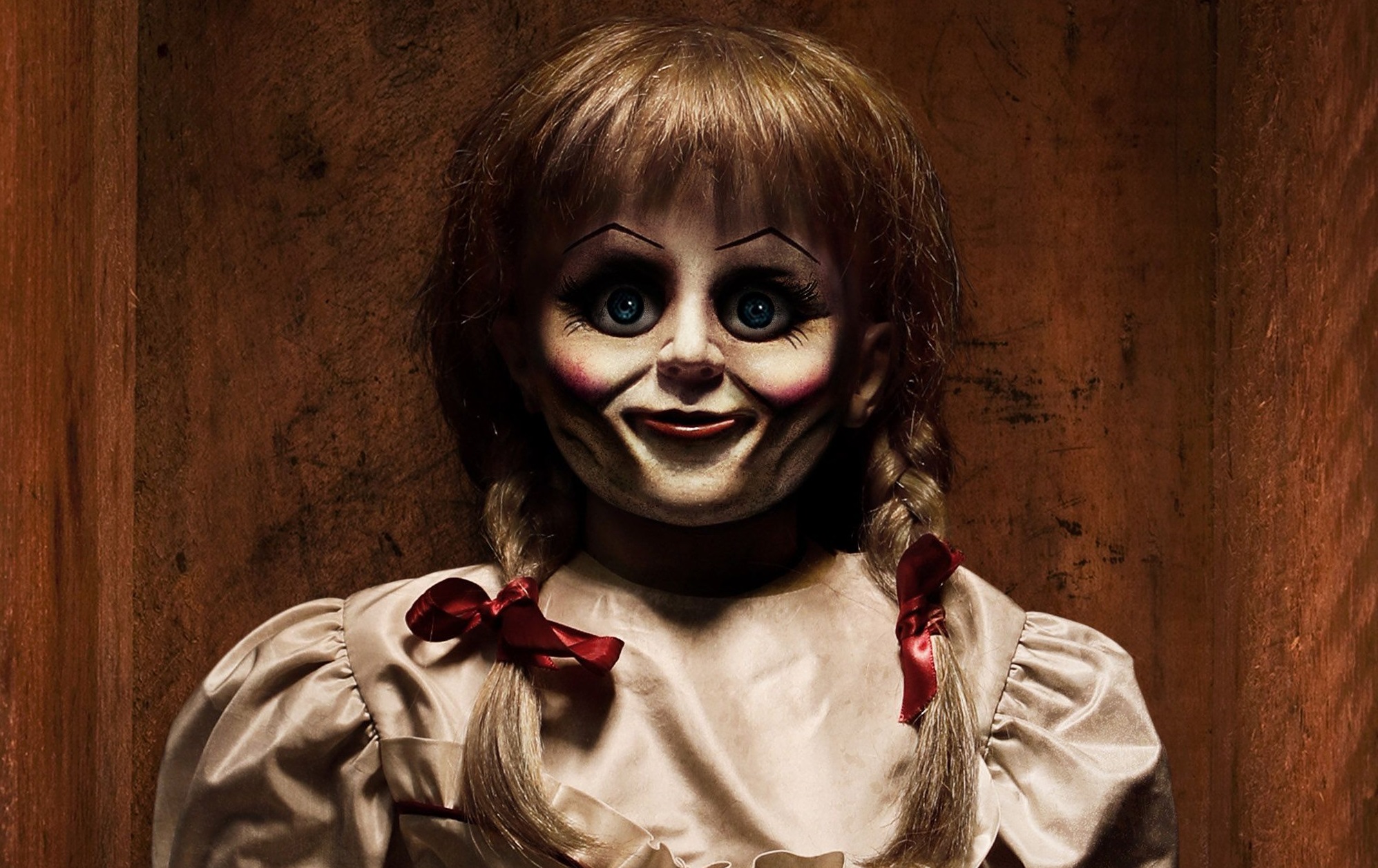 JPM - Dealmaking in 2022: What's Big Pharma looking for and what is it willing to pay? - Endpoints News 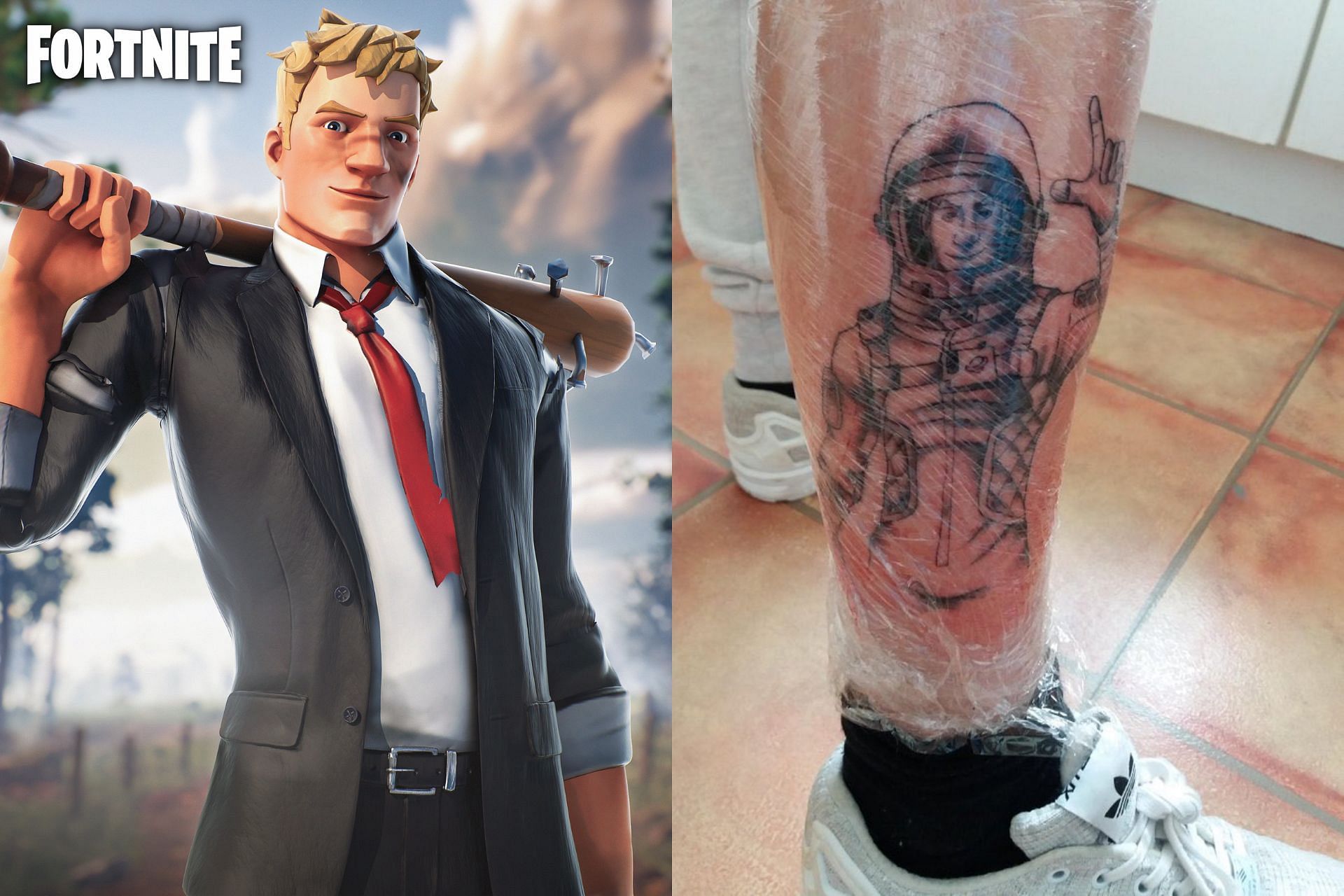