Welcome to the 433rd edition of Android Apps Weekly. Here are the big headlines from the last week:

Mythic Legends is a new strategy game with some auto-chess mechanics. Players unlock various champions and use them to duel against other players. The game also has a few different game modes with ranked, gauntlet, royale, and dungeon playlists. At its core, it’s a card-collector strategy game with some fun mechanics so fans of those particular types of games should enjoy this one. It has some flaws and isn’t very deep yet. However, we believe that things will expand over time. Keep an eye on this one.

KMINT is a multi-chain crypto wallet and it also supports NFTs. It has most of the usual stuff you can find in most crypto wallets. You can swap coins around, send and receive crypto from others, and a MiniApp platform with several other tools. To be honest, I’m not the biggest crypto guy so I didn’t really have many assets to play with here, but it seems to work okay for what it is. New apps are always a bit buggy, though, so give the developers time to shape it up before passing full judgement.

Gunfire Reborn is an adventure game with a smattering of other elements. It boasts some RPG, roguelite, and FPS mechanics. Additionally, the graphics are vaguely reminiscent of old Borderlands games. Players make their way through levels by shooting down bad guys. You can play solo or with friends. The choice is yours. It was previously released on PC and it seems like the developers did a pretty good job with their mobile port. The game is premium at $6.99, but that does unlock all of the content. The only thing you can buy with in-app purchases is additional characters. This is a reasonably good game and one of the few decent FPS games with a premium price tag.

Look to Speak is a new app from Google’s Creative Lab. We talked about this in a prior update but it seems like it’s actually out now. The app is pretty simple, but also kind of cool. You give your phone a specific look and the phone reacts with a specific message. Thus, you can, say, frown at your phone and your phone will tell the person you’re with to leave. It’s an accessibility app and it is a beta product. Make sure to report any bugs or issues to Google so they can fix them.

Apex Legends Mobile is definitely among the biggest mobile game releases of the year so far. It’s a mobile version of the popular game and most of the mechanics carry over. It’s a battle royale-style game with various Legends that have various abilities. The gameplay is smooth and we’re particularly big fans of the firing range mode that lets you demo weapons and test control changes. It had a surprisingly smooth launch without many bugs or issues. The game ran great on my tester phones. It’s been a few days so it’s old news, but this one definitely competes with PUBG or Fortnite on mobile. It may even be better.

If we missed any big Android apps and games news or releases, tell us about them in the comments.
Thank you for reading. Try these out too: 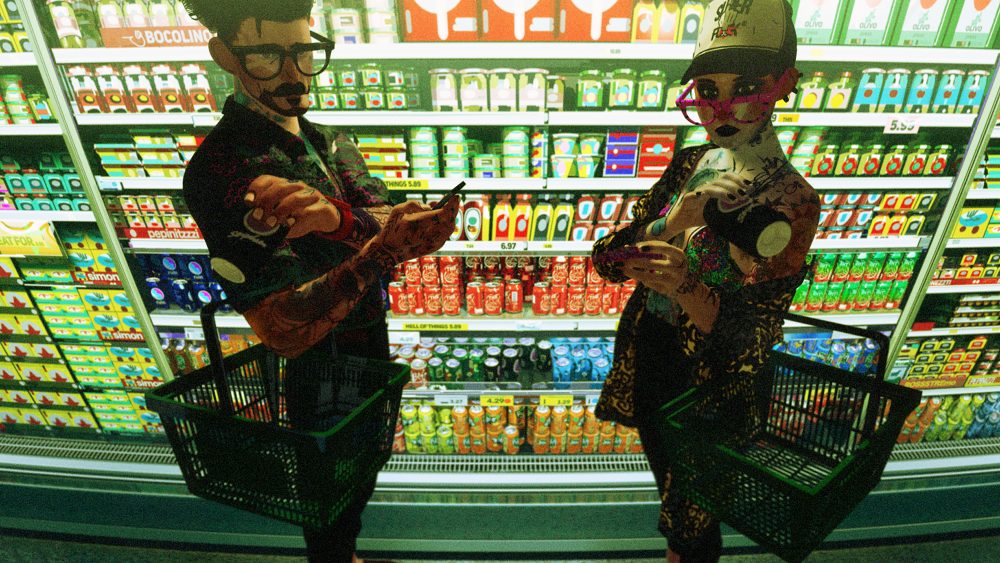 How to Grow Your Own Wondrous Fruits