The San Francisco 49ers have been a thorn in the side of the Green Bay Packers, who have lost their last three postseason matchups. In their most recent postseason meeting during the 2019 NFL playoffs, Green Bay was defeated 37-20 at San Francisco in the NFC Championship Game. The NFC North-champion Packers (13-4) will attempt to end the skid when they host the 49ers (11-7) on Saturday in the 2022 NFL playoff bracket.Kickoff from Lambeau Field is set for 8:15 p.m. ET. Green Bay is a 5.5-point favorite in the latest 49ers vs. Packers odds from Caesars Sportsbook, while the over-under for total points scored is 47.5. Before locking in any Packers vs. 49ers picks, make sure check out the latest NFL playoff predictions and betting advice from SportsLine’s proven projection model.The model, which simulates every NFL game 10,000 times, is up over $7,500 for $100 players on top-rated NFL picks since its inception six-plus years ago. The model enters the divisional round of the 2021 NFL playoffs on an incredible 137-97 run on top-rated NFL picks that dates back to the 2017 season. Amazingly, it hasn’t missed a top-rated pick since Week 14 of the regular season.The model also ranked in the Top 10 on NFLPickWatch four of the past five years on straight-up NFL picks and beat more than 94 percent of CBS Sports Football Pick’em players four times during that span. Anyone who has followed it is way up.

Why the Packers can coverThis could be Aaron Rodgers’ last hurrah with Green Bay, so he’ll bring his A-game as he seeks his second Super Bowl title. The 38-year-old reigning NFL MVP, who could repeat this year, threw for over 4,000 yards for the fourth consecutive season and 10th time in his 17-year career. Rodgers was tied for fourth in the league with 37 touchdown passes and threw an NFL-low four interceptions.Rodgers’ main target is Davante Adams, who finished second in the league with 123 receptions. The 29-year-old wideout was third with a career-high 1,553 receiving yards and fifth with 11 TD catches. Adams was used sparingly in the season finale against Detroit, but posted 100-yard performances in five of his previous six outings.

Why the 49ers can coverSan Francisco used its ground attack to defeat Green Bay in their last playoff meeting, gaining 285 yards on the ground as Raheem Mostert accounted for 220 and four touchdowns. The 49ers have the ability to do it again behind Elijah Mitchell, who ran for 96 yards and a TD in their 23-17 triumph over Dallas last Sunday in the Wild Card round. The 23-year-old rookie appeared in only 11 games during the regular season, but finished eighth in the NFL with 963 rushing yards.The 49ers were seventh in the league in rushing (127.4 yards) and also ranked seventh in total offense with an average of 375.7 yards. They were even better on the other side of the ball, finishing third in total defense (310 yards) while ranking sixth against the pass (206.5) and seventh versus the run (103.5).How to make Packers vs. 49ers picksSportsLine’s model is leaning Under on the point total. In fact, it’s calling for 47 total points. It also says one side of the spread cashes in well over 50 percent of simulations. You can only get the model’s 49ers vs. Packers picks at SportsLine. 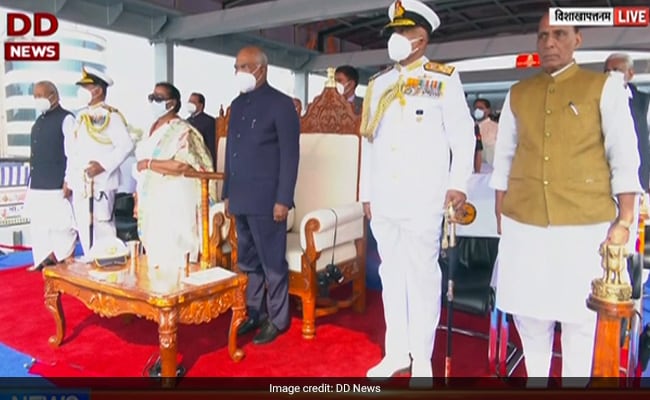 What Is Presidential Fleet Review, Its Significance And History

MLB rule changes for 2022: Why controversial extra-inning ghost runner is sticking around (for now)

Everyone Has Left the Chat