It’s the circle of life. Every offseason the Dallas Cowboys use the NFL Draft to diligently churn in the new and push out the old. It happened last offseason when Dallas added a staggering 11 rookies to the final roster, and it’ll happen again this year when Dallas added nine rookies from the 2022 Draft.

Sometimes the writing is on the wall well in advance and sometimes it catches us all by surprise and sends shockwaves through Cowboys Nation. In an effort to avoid the later, let’s discuss…

Three Dallas Cowboys vets who could lose their job to a rookie in 2022.

Obviously just about every job has the potential for upheaval but we’re going to focus on the three most vulnerable here today.

Dante Fowler, the Dallas Cowboys consolation prize in the Randy Gregory re-signing fiasco, isn’t on as solid ground as some may have you believe. I broke down the details of his contract at the time of his signing and pointed out there is very little that tethers him to Dallas this season (for more on contract details, check the linked article directly below).

If the rookie, Sam Williams comes out of the gate strong and establishes himself as a viable pass-rushing specialist right away, it would be a disservice to his development to keep Fowler on the roster.

With Dorance Armstrong likely the starter opposite DeMarcus Lawrence, Armstrong is safe in his role. And with Micah Parsons also getting his share of EDGE snaps, it becomes a crowded room quite fast.

It’s all about Sam Williams here and if the rookie shows out early, we could see the Cowboys parting ways with their insurance policy. 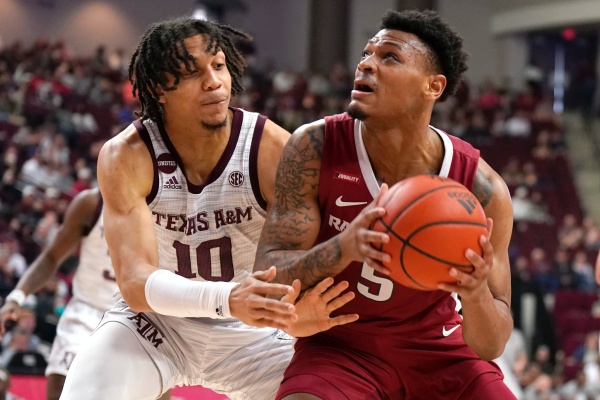 Arkansas vs. Texas A&M: How to watch and listen, betting line, team comparisons

2022 AT&T Pebble Beach Pro-Am: What is the cut line, how is it determined, who will miss it

How to heat your home safely in a winter storm – WIVB.com – News 4