After the popular meme took off in the summer of 2019, Broski left her job in investment services at a bank, pivoted to content creation and grew her TikTok following to more than 7 million fans with her impressions and comedy skits.

Along with her newfound fame came a rush of income in the form of branded content.

The deluge of income was something the now-25-year-old Broski found overwhelming at first, she told CNBC Make It at VidCon 2022. But the saver’s mentality that her parents instilled in her from an early age has helped her avoid squandering her recent wealth-building opportunities.

“Almost 50% of everything [I earn] goes into savings immediately, I don’t touch it,” she said. “Because I know that this doesn’t last forever.”

I have friends that do the job I do and are in debt. It’s a scary thing.

After her initial brush with fame, other creators reached out to give her advice and tips about some of the pitfalls that come with earning a living online, Broski said.

“That’s another thing that happens to online creators: You get drowned by taxes. It’s all about planning,” she said. “I have friends that do the job I do and are in debt. It’s a scary thing. They throw you in and they don’t tell you how to navigate it.”

And despite the “Kombucha Girl” meme taking off nearly three years ago, Broski didn’t make her first big purchase until late last year, when she bought herself a Lincoln Aviator to replace her old car from 2005.

As she continues working toward growing her brand, Broski said she is leaning on her business manager and other, older creators for help and guidance.

If she could give other creators making money on social media for the first time advice, Broski would emphasize the importance of immediate saving and planning for taxes.

“Make sure that you go about it with an adult mindset,” she said. “You’re not just kids online with fake money. It’s a real job and there’s real taxes.”

Sign up now: Get smarter about your money and career with our weekly newsletter 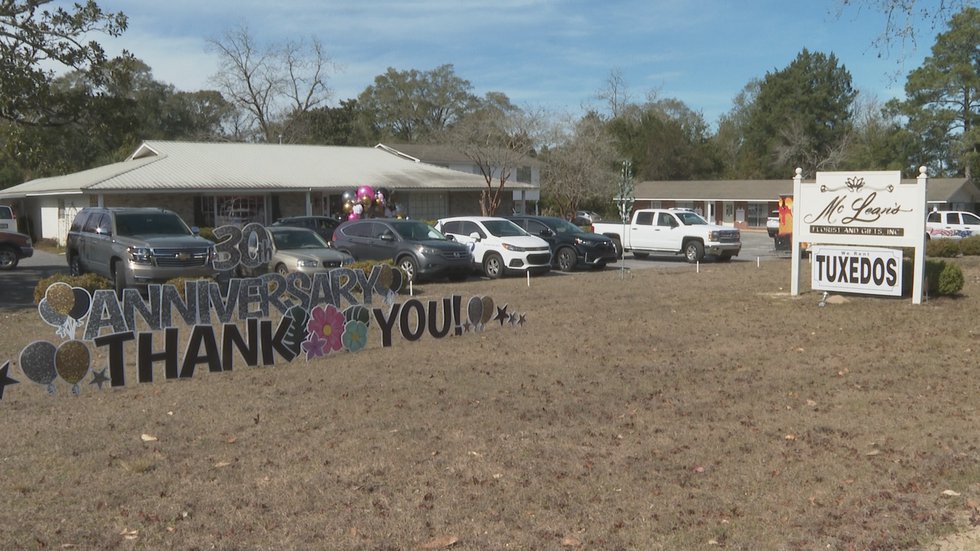 Rams’ roster-building model is setting a trend. Why does the blueprint work for them, and what’s next?