25 best religious movies, according to critics

Religion is a delicate subject. You definitely don’t discuss it at the dinner table. So where do you discuss it? In films, of course. Some of the greatest films to ever be created center on the subject of religion, diving deep into philosophical conversations, centuries-old questions, and modern-day interpretations.

Religious films do not necessarily have to be overt. Often, the religious themes are subtly woven in, sometimes showing up as a battle between good and evil, struggles of virtue, and the desire to find a place to belong. In other examples, the religious overtones are more faith-based and overt. No matter the angle, what they all have in common is introspective stories centering on morals, lessons, and teachings rooted in religion.

Read on to discover the 25 best religious movies, according to critics. How many have you seen on this list?

Stacker compiled data on the top 1,000 films of all time, according to Metacritic, and narrowed the scope to films that deal explicitly with religion, regardless of which religion or which angle the film takes on the religion. To qualify, the film had to have at least seven critic reviews.

How Long Are You Contagious With Omicron COVID Infection? Here's What We Know 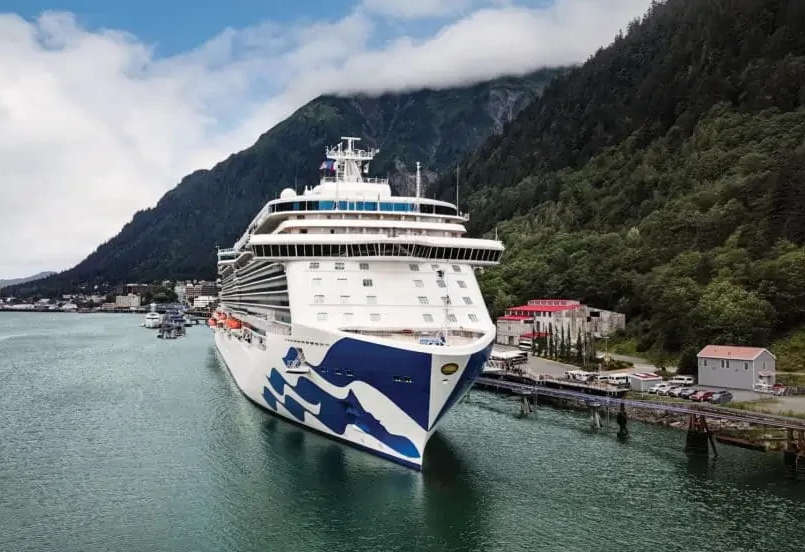