“I am calling on rappers from the Bronx to stop using music to encourage shootings and use it to better the community. I am asking to have a summit with aspiring rappers and the rap stars who come from the Bronx, record companies, radio stations and social media so we can find solutions to prevent further violence.”

The 22 men and 17-year-old — all alleged members of the River Park Towers gang — were charged with conspiracy to commit murder, attempted murder and weapons charges in a trio of indictments for multiple acts of gun violence in the Bronx, as well as a gang assault on Rikers, according to the DA’s office.

Clark said the reputed gang members “allegedly fired wildly on the streets without regard for the lives of anyone else.”

In one of the brazen shootings, they unleashed nearly a dozen shots into a building vestibule on Aug. 17, 2020, just missing their target’s head.

The alleged gunmen would boast about the violence and how easy it was to buy firearms in drill rap videos online, according to Clark, who added they even posed with one of the guns used in a shooting on social media.

In the latest act of gunplay, Gaines and another defendant Sheriff Jarjou opened fire at a group of rival gang members on their territory outside 1435 University Ave.

They also tried to recruit on the internet, using “shocking acts” to gain traction, such as vowing to kill a pigeon on Facebook Live for 100 likes.

The DA’s office charged them with animal cruelty for the social media post. 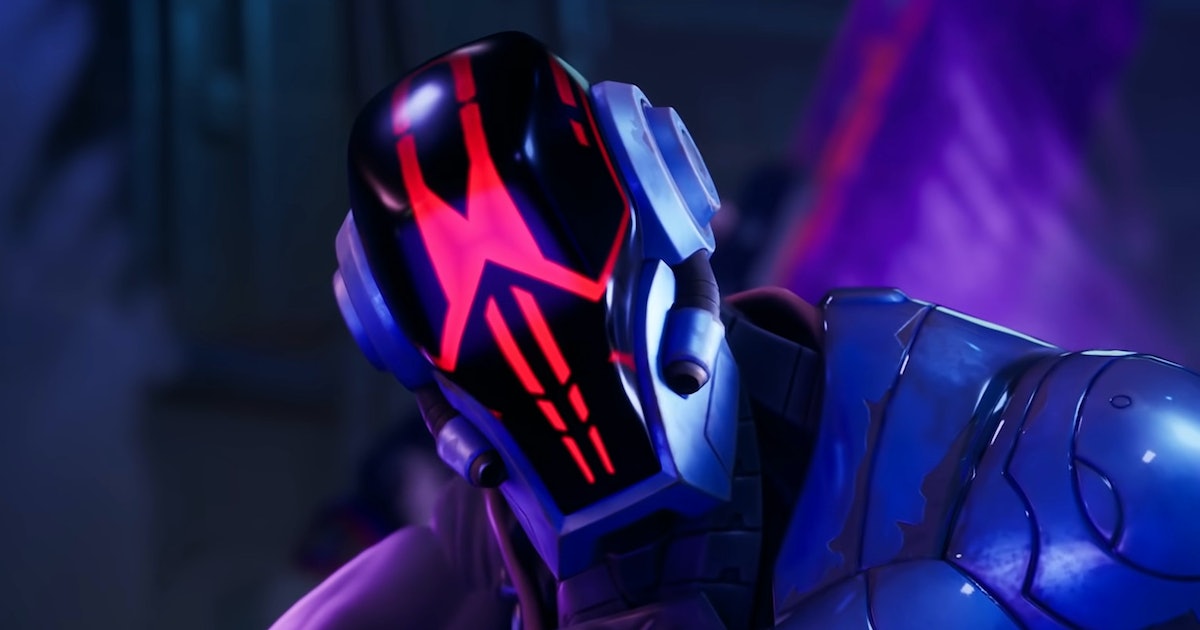