Dulcich was the most impressive tight end during the week. He can run and separate from defenders. I think that was the difference between him and the rest of the group at the position. He made some big plays. Trey McBride was my top-rated TE coming into the week, but Dulcich looked like the more explosive player.

Enagbare is the biggest surprise of the week. I liked his tape from this past season, when he led South Carolina with 7.5 tackles for loss (4.5 sacks), but I viewed him as a likely third-round pick. He was dominant at the Senior Bowl, especially on the first two days of practice. He played really hard, using his leverage and length to win battles. Given the way he performed over the past few days, I’ll be shocked if he’s not a second-round pick in April.

I already knew Hall was a great athlete, but I was impressed with the strength he showed this week. He’s a little bit of a tweener (6-foot-6, 275 pounds) to some people, but I think he’s going to have a chance to be an excellent pass rusher from the three-technique spot at the next level. He solidified his place in my top 50 with his performance.

Johnson didn’t disappoint. He knows how to use his length to generate power off the edge, and I thought he showed a nice inside-counter move this week. It’s good to see he’s continuing to add to his pass-rush arsenal. He entered the week as my highest-rated Senior Bowl participant among defensive players, and he exits the same way.

Jones was probably the most physically dominant player in Mobile. He consistently showed pure power. At 6-4 and 326 pounds, he was walking offensive linemen back to the quarterback the entire week. He’s not going to be a scheme fit for everybody, but he’s a mauling player at the point of attack. There was not much buzz on him coming into the week from the personnel evaluators I spoke to, and he made sure to get everyone’s attention once the pads were on. He generated some excitement.

The highlights of Penning’s nasty finishes continue to make the rounds on social media. He earned rave reviews for those plays, although they didn’t come as a surprise. There’s a reason he’s my No. 25 prospect in the draft. Penning still had some issues with getting a little bit too high in his pass protection, but I thought he showed improvement in that area as the week went along. He didn’t see a lot of elite pass rushers in college, which is why this week is so important for him. I thought he handled himself well against a good defensive line group in practice.

I was impressed with what Pitre did in coverage this week, especially when matched up against tight ends, who have a big size advantage over him (Pitre measured 5-10, 196). He’s instinctive and was able to get his hands on some footballs. He looked like a starting NFL safety, and his production last season stood out. He was the only player in the Big 12 with 10-plus tackles for loss and two-plus interceptions.

Shakir has phenomenal hands and he is quick. The two-time All-Mountain West pick looks like a ready-made NFL slot receiver. He reminds me a lot of Amon-Ra St. Brown, who led the Lions in receiving as a rookie in 2021 after being drafted in the fourth round.

I don’t think any quarterback truly ran away from the pack this week. However, Willis’ practice on Wednesday was the best performance by any QB, which is especially impressive given the rainy conditions players dealt with that day. He’s very much in the mix to be the first quarterback drafted. I’m looking forward to seeing his decision making in the game on Saturday. That’s the last box for him to check to make this a really solid week.

Wyatt did exactly what I thought he would do here in Mobile. He showed how dynamic and explosive he is, particularly in the one-on-one pass-rush drills. His combination of quickness and power was on display. He looked like a first-round pick.

Business booms at hardware stores ahead of winter storm 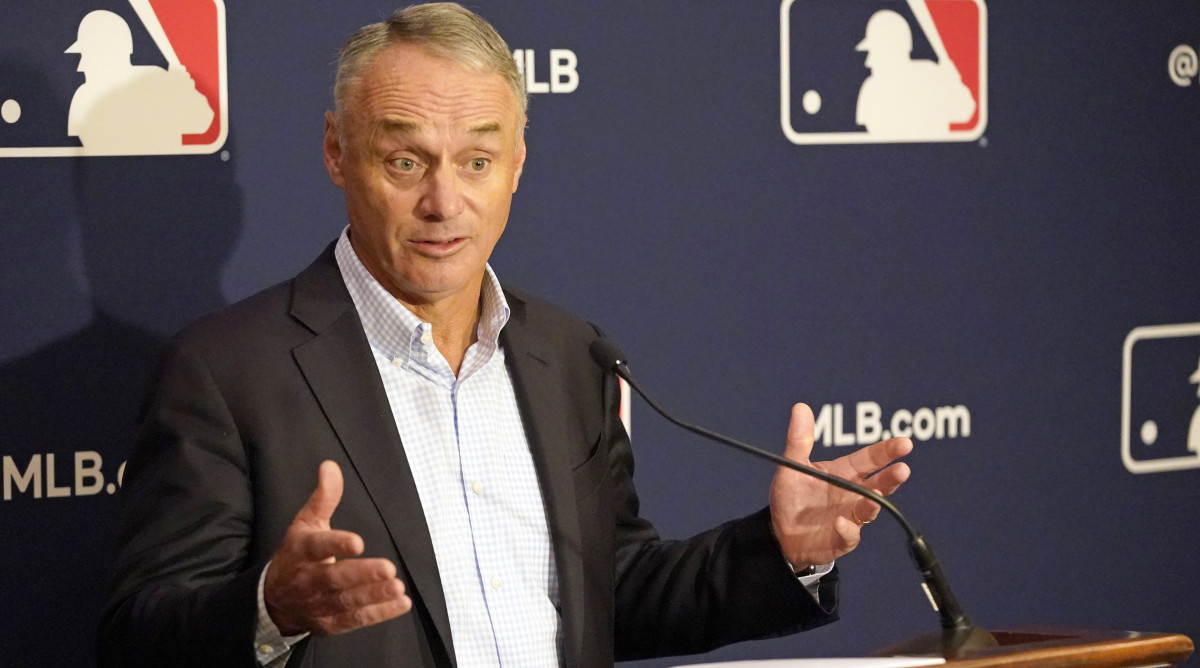 Which NFL teams draft the most Senior Bowl players, and what’s the benefit?

Earth Day: What is it and why does it matter?