Micah Parsons only has one gear: go. It appears those who didn’t have the displeasure of crossing his path in his historic rookie season for the Dallas Cowboys are about to find out in the 2022 Pro Bowl, because the 2021 Butkus Award winner has no plans of gingering about when the festivities get underway in Las Vegas. The First-Team All-Pro has proven, time and again, there are few who can match his competitive nature, and it’ll be on display again in what will be his final football game of the season before he’s forced to wait until September to go full speed again.”I already told them I’m going hard as heck [at the Pro Bowl],” Parsons told Cameron Wolfe of NFL Network. “I’m going to be like Sean Taylor out in that joint. They’re going to tell me to slow down. They’re going to be so mad.”That should rightfully terrify many, considering just how lethal the late Sean Taylor was — evidenced by his no holds barred approach to the Pro Bowl that sent helmets flying.
That said, is there a particular opposing quarterback he’d like to take out his 2021 frustrations on? “Every one of them,” Parsons added.

The rookie earned a laundry list of honors and awards for his efforts in leading a Cowboys defense that went from worst to first in only a year under now-retained defensive coordinator Dan Quinn, and despite several injuries to the unit. But, in the end, it was the inconsistency of the offense that did them in on Super Wild Card Weekend against the San Francisco 49ers, although Parsons has continually said he believes the defense could’ve played better. He’s looking forward to making sure that’s not an issue in 2022, for a unit that led the NFL in takeaways this season.”We could take the success, we could take the bad and we can grow, and not look back in the past thinking about what we did before,” Parsons said, having led the Cowboys in sacks with 13 in 16 starts. “Only think in the future. Think about what we can do, what we can develop, and hopefully win a ring because that’s what its really all about. I mean, Pro Bowls is cool but I’d rather be playing in L.A. next week.”When asked what he remembered most about the season, it wasn’t his individual achievements, as he made clear to Kimberley A. Martin of ESPN in Las Vegas.

“I’m going to remember that we lost in the first round,” he said.It sounds like Parsons has a few things to get off of his chest when the Pro Bowl gets underway, so opposition be warned. He isn’t interested in jogging around and/or playing two-hand touch. He’s going full speed, having no gears in between stop and go. 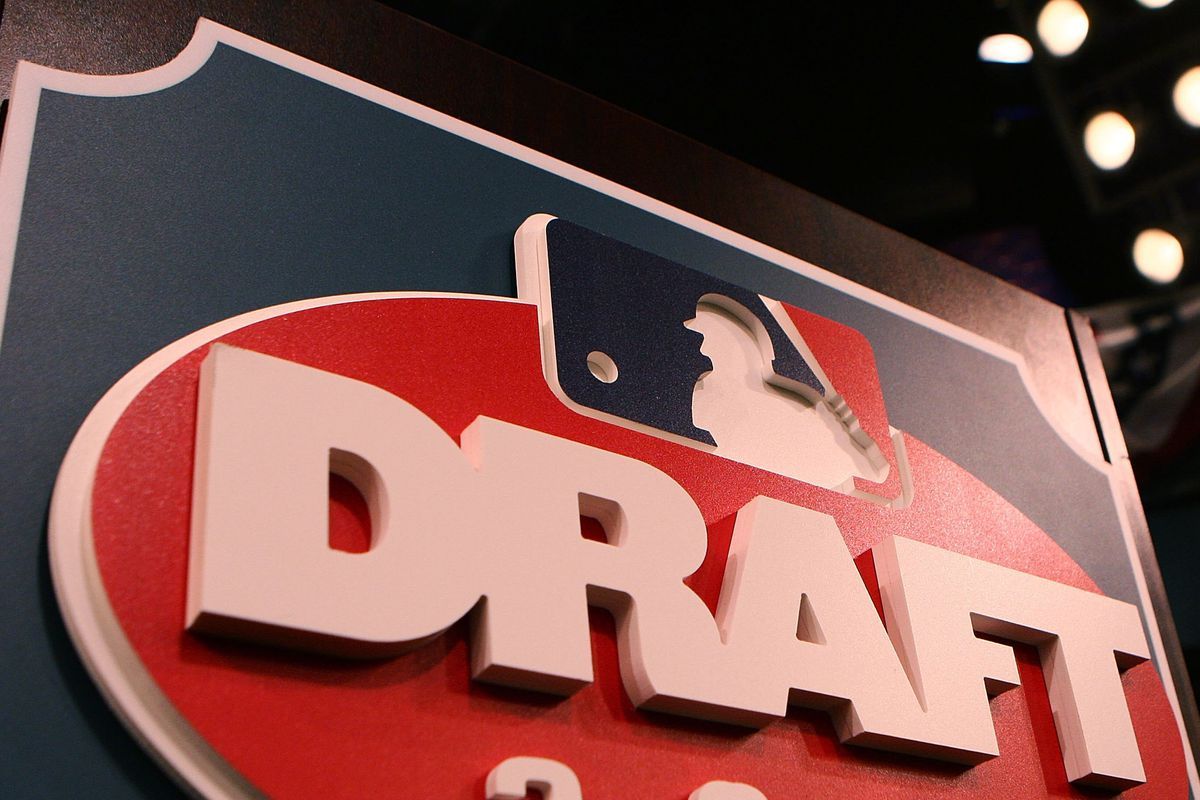 How to recognize the warning signs of suicide: Be prepared to help by knowing these 5 things