If the NFL ever decides to create a Mount Rushmore of the worst play calls in postseason history, the Cowboys are definitely going to be front and center after the inexplicable call they made with 14 seconds left to play in their 23-17 loss to the 49ers on Sunday. If you somehow haven’t seen the play, let’s go ahead and watch that first. With 14 seconds left, Dallas called a QB draw and although it went for a 17-yard gain, the Cowboys didn’t have any timeouts left, so they couldn’t stop the clock, and at that point, all Cowboys fans could do is watch in horror as time literally ran out on their season.
The play was basically a failure by everyone involved: It was a failure by Mike McCarthy, it was a failure by offensive coordinator Kellen Moore and it was a failure by Dak Prescott. The first problem with the play is that there’s no margin for error when you call a running play with no timeouts. If everything doesn’t go perfectly, the clock is going to run out. Even if things go well, you could still lose the game due to an injury or a penalty. Since the clock was running, either of those things would have necessitated a 10-second runoff, so that adds to the risk of calling a run play.

The best coaches in the game understand that calling a run play with 14 seconds left and no timeouts is something you simply shouldn’t do. According to Chris Simms, Bill Belichick’s buffer number is 17 to 18 seconds: The Patriots coach thinks you need that amount of time to safely get a spike off after a run play and I think I’ll take Belichick’s feelings on this subject over McCarthy’s.
What this means is that they should have never called the play. According to Mike Silver, Moore called the play and McCarthy OK’d it, so everyone was on board with the call. Since they did call the play, let’s look at everything that went wrong: Dak needs to go down earlier. On Dak’s end, he probably should have gone down sooner, but that’s not completely on him because it’s something that the coaching staff should have emphasized when the play was called. Also, someone on the coaching staff should have made everyone on the field aware that the umpire has to spot the ball. Center Tyler Biadasz tried to spot the ball himself and that ended up costing the Cowboys a few precious seconds because the umpire had to barge through both Prescott and Biadasz to get to the ball.

Biadasz should have known to give the ball to the official, and once again, that’s on the coaching staff for not emphasizing all of this before the play. That might seem like a lot of information to give your team, but remember, the 49ers actually called a defensive timeout before this play was run, so there was plenty of time for the Cowboys’ coaching staff to relay any and all critical information to Dak and every other player on the field. If the coaching staff did tell Dak to keep an eye on the clock and told Biadasz to hand the ball to the ref, then it’s on the players for not executing. Either way, someone made a huge mistake here and it wasn’t the officiating crew, even though the Cowboys tried to blame them after the game. Why it was an odd play call. Besides the obvious problem that you shouldn’t call a run with no timeouts, it was an odd play call because of how the officiating crew is set up on the field. McCarthy claimed his team practices this play all the time, and that’s probably true, but do the Cowboys practice it with the officials lined up in their proper positions? One problem with the play is that the official who spots the ball — the umpire — was a full 25 yards away from the ball when the play ended.
In the waning seconds of a do-or-die playoff game, the Cowboys are counting on a 55-year-old official to sprint 25 yards to get the ball spotted. That’s hard enough when he’s not running into players, but multiple Cowboys players got in his way, which cost them an extra second or two. The fact that the umpire has to run across the field is information that has to be factored in when making a play call like this.

After the game, McCarthy said he was on board with the QB draw because he wanted to get the ball closer to the end zone before having Prescott take one final shot at a TD. That thinking definitely makes sense, but if the Cowboys really wanted to get 10 or 15 extra yards, all they had to do was throw the ball. As you can see below, the 49ers left the middle of the field WIDE OPEN because they were fine giving up a play knowing the clock would keep running because the Cowboys had no timeouts. The middle of the field was wide open.
CBS/Game Pass
If Prescott throws it to the receiver in the middle of the field, that receiver likely could have gotten to the 30 and fallen down, which almost certainly would have given the Cowboys enough time to spike the ball. The Cowboys could have also taken two shots to the end zone from 41 yards away, but they clearly didn’t like that option. The most bizarre part of this entire thing is that both McCarthy and Prescott threw the officiating crew under the bus after the game.

“I’ve never seen that come down the way it came down, as far as the collision between the umpire and the quarterback,” McCarthy said. “We were trying to get inside the 30-yard line to set up the last play. The mechanics were intact from our end of it.” McCarthy also added that the Cowboys “shouldn’t have had any problem getting the ball spotted [on the play].”The Cowboys make it sound like they did everything right and the officials messed up. Maybe if McCarthy had told his players that they’re not allowed to spot their own ball, then Dallas would have had enough time to run one more play.

As for Prescott, he commended fans when he found out they were throwing objects at the officiating crew as they walked off the field.
“Credit to them,” is what Prescott had to say after learning that the fans were aiming for the officials and not Cowboys players. Basically, the Cowboys blamed everyone but themselves for a poorly executed play that would have been a bad call even if it had worked. Running the ball with 14 seconds left in a game where you have no timeouts is asking to lose and losing is what the Cowboys did. 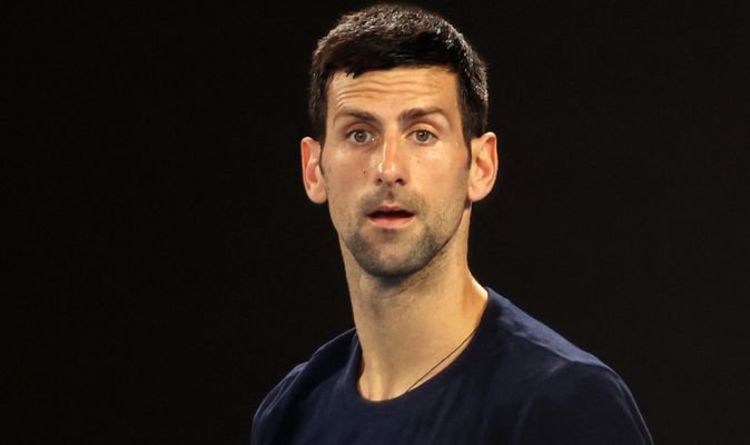 4 Simple Steps to Buying I Bonds