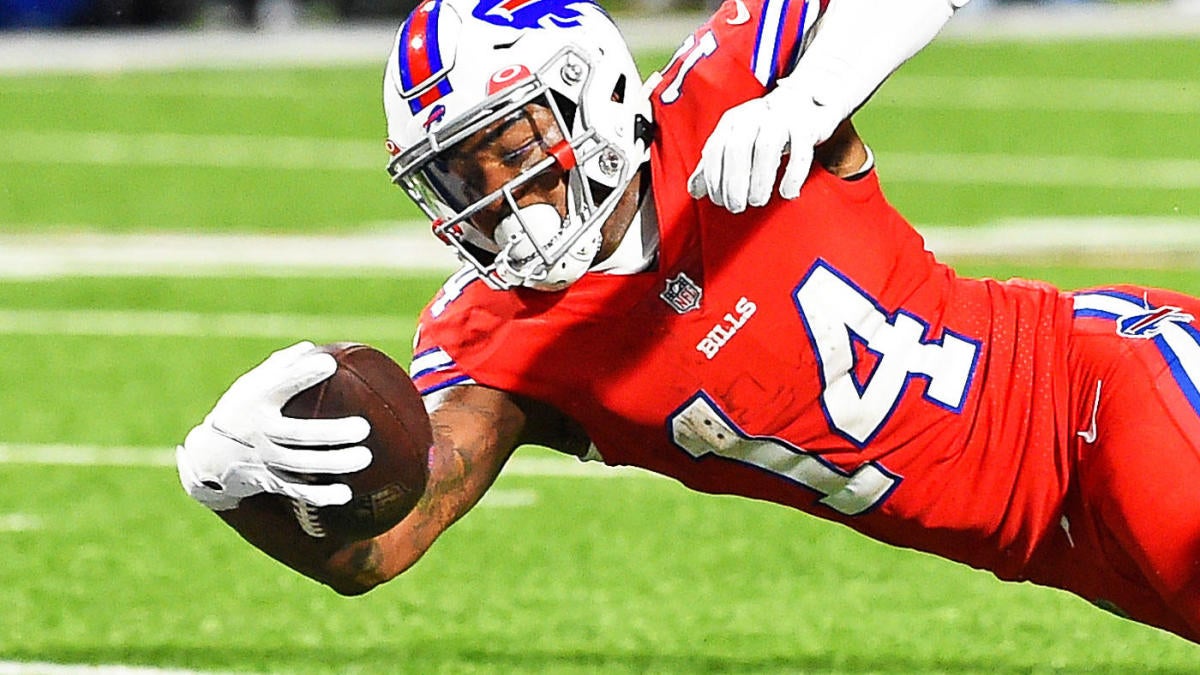 Patriots quarterback Mac Jones will try to end a drought for rookie quarterbacks in the NFL playoffs when the New England Patriots take on the AFC East rival Buffalo Bills in an NFL Super Wild Card Weekend game on Saturday night. The No. 15 overall pick in the 2021 NFL Draft, Jones will attempt to become just the seventh rookie quarterback since 1950 to win a playoff game and the first since Russell Wilson in 2012. On Saturday, he’ll square off against Buffalo’s Josh Allen, who, like Jones, is one of six starting quarterbacks this weekend under the age of 27.Kickoff is set for 8:15 p.m. ET. Buffalo is a five-point favorite in the latest Bills vs. Patriots odds from Caesars Sportsbook, while the Over-Under for total points scored is 43.5. Before making any Patriots vs. Bills picks or NFL playoff predictions, you need to see the Wild Card picks from legendary handicapper Hammerin’ Hank Goldberg at SportsLine. A beloved national treasure, Goldberg enjoyed 15 winning seasons in his 17-year ESPN run. In 2017, Hammer competed against 10 top handicappers in the Las Vegas Review-Journal’s NFL Challenge and beat them all, finishing 50-29-6 in against-the-spread picks. He also has a keen eye for both of these teams, especially Buffalo. He 20-11-2 (+763) in his last 33 against-the-spread picks in games involving the Bills and 18-11 (+571) in his last 29 against-the-spread picks in games involving the Patriots. Anyone who has followed him is way up.

Why the Bills can coverBills quarterback Josh Allen has had success recently against the Patriots. In his last four starts against New England, Allen is 3-1, averaging 233.3 passing yards per game and with nine total touchdowns against just two giveaways. In his last game against the Patriots, he passed for 314 yards and three touchdowns and rushed for 64 yards in a 33-21 win.In addition, New England quarterback Mac Jones has been a nonfactor against Buffalo this season. In the two previous games between the teams, Jones completed just 16-of-35 passes (45.7 percent) for 164 yards total. He did not throw a touchdown, but threw two interceptions.

Why the Patriots can coverNew England faces a quarterback, Josh Allen, who has struggled against Cover-3 defenses this season. He averages just 7.4 yards per pass attempt (19th out of 31 qualified quarterbacks) and has thrown six interceptions (second most) against Cover-3. That bodes well for the Patriots, who have lined up in Cover-3 on 38 percent of their defensive snaps, the eighth-highest rate in the NFL.In addition, New England faces a Buffalo run defense that can be scored upon. The Bills have allowed 19 rushing touchdowns this season, tied for the fifth-most in the league and the most among playoff teams. That should benefit Patriots running back Damien Harris, who has scored 15 rushing touchdowns, tied for the second-most in the NFL.How to make Bills vs. Patriots picksHammer, who has inside sources throughout the league, has analyzed this matchup and while we can tell you he’s leaning Under on the point total, he has discovered a crucial x-factor that makes one side of the spread a must-back. He’s sharing what it is, and which side of the Patriots vs. Bills spread to back only at SportsLine.

Who wins Patriots vs. Bills in the NFL playoffs 2022? And what critical factor makes one side of the spread a must-back? Visit SportsLine now to see which side of the Bills vs. Patriots spread you should jump on, all from the NFL handicapping legend who is 20-11 on picks in games involving the Bills, and find out. 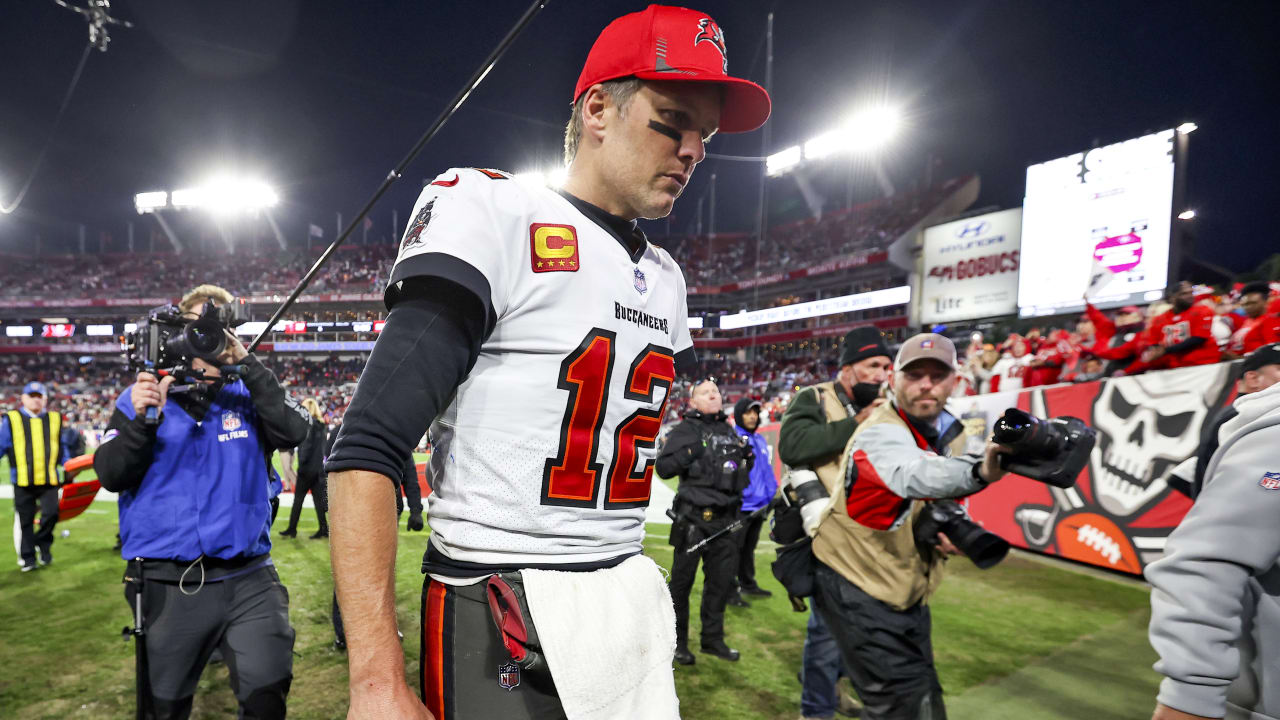 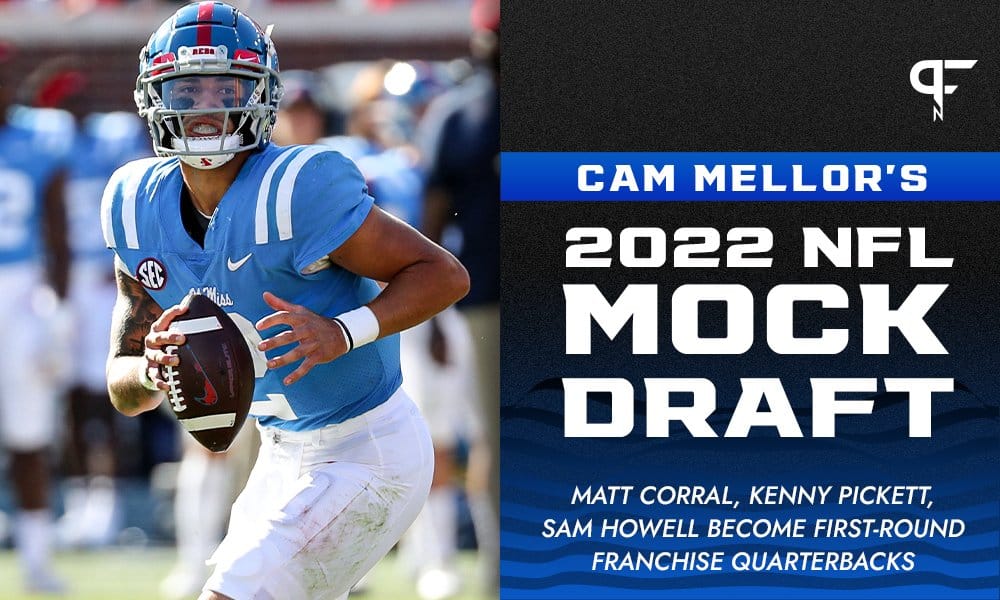 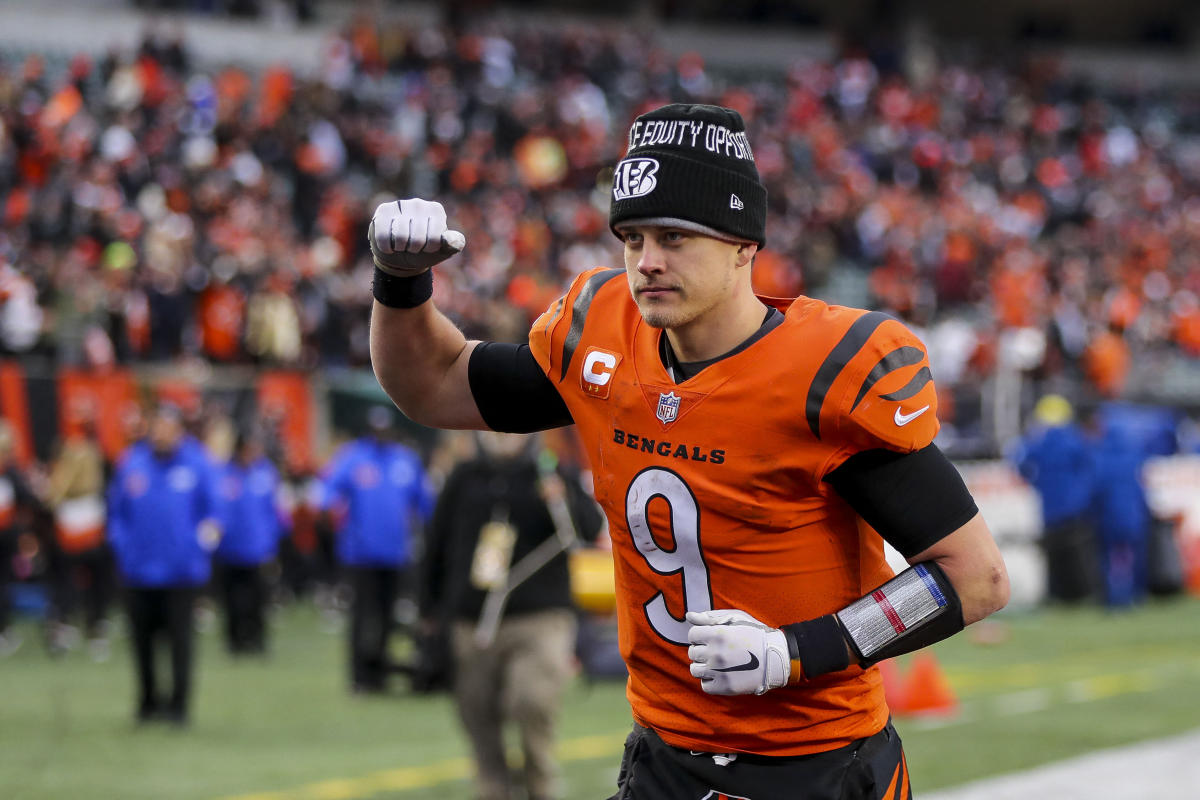 The year Pierzynski turned into a slugger