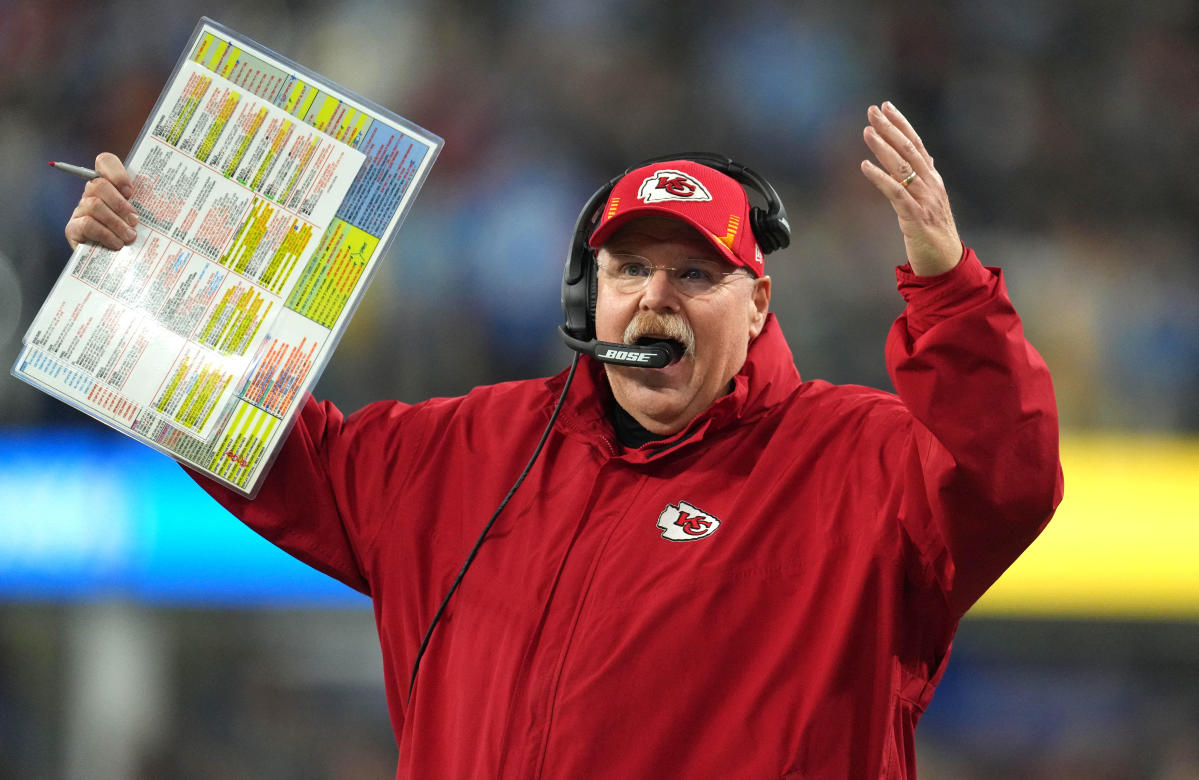 NFL betting: Why you should be betting against Andy Reid and the Chiefs this weekend

Why crypto is so annoying

What is the Red Bulls defense going to look like in 2022?