Where Are Ziplines In Fortnite? 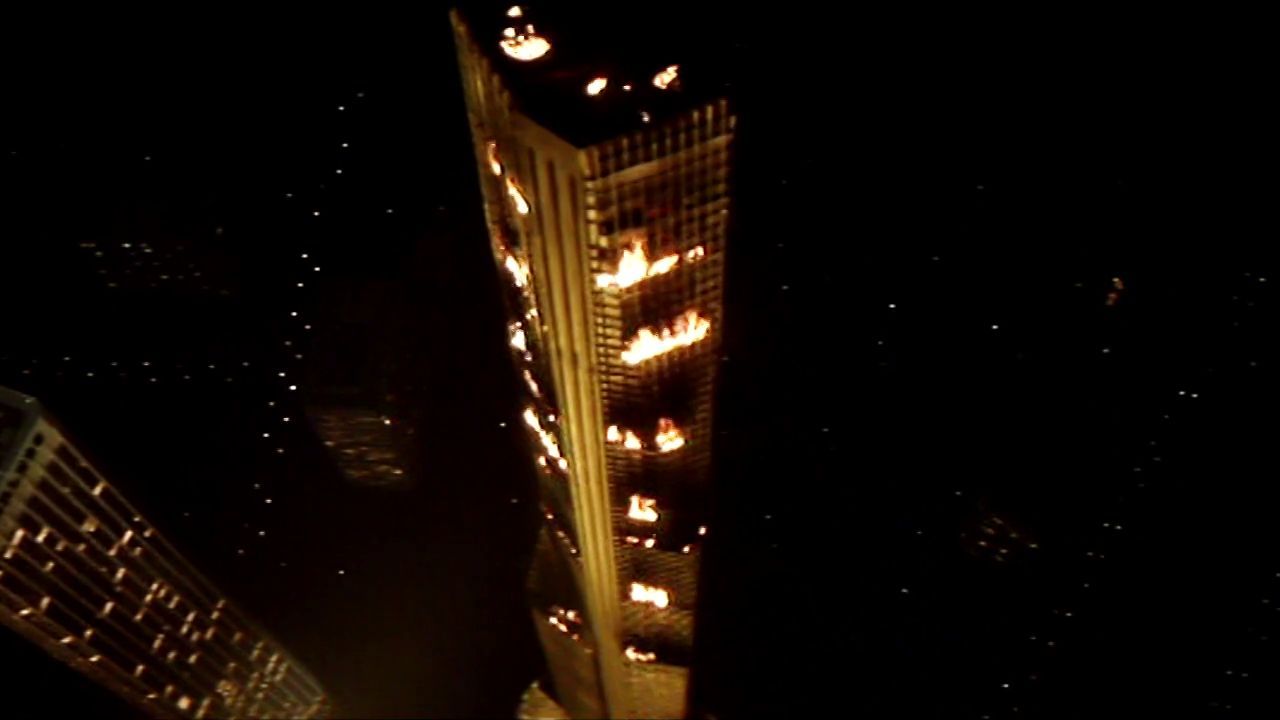 These Are the 5 Best Disaster Movies of the ’70s