2022 NFL Draft: What the Steelers didn’t do and one thing they definitely got right

Kevin Colbert’s legacy in Pittsburgh can be seen in the number of Lombardi Trophies that reside inside the Steelers’ facility. There were four when Colbert arrived in 2000. There are now six in the Steelers’ possession after Colbert helped them capture Super Bowl wins in 2005 and in 2008. Pittsburgh reached a third Super Bowl during Colbert’s highly-successful 22-year run as the Steelers’ general manager. “You think about DMR,” Colbert said of late Steelers president Dan Rooney. “Being able to add to that room means a ton. But it doesn’t mean it’s over. … We’ve got to get more, and we’ll never lose that. But it means a lot.”Colbert is hoping the Steelers’ 2022 rookie class — his final one as Steelers GM — can help deliver the seventh Lombardi Trophy to Pittsburgh. Like the 2021 Draft, the Steelers were able to get the top-rated player at their position in the first round. A year after drafting Najee Harris with the 24th pick, Pittsburgh drafted former Pitt star quarterback Kenny Pickett with the 20th pick. Pickett will compete with Mitchell Trubisky and Mason Rudolph to be Ben Roethlisberger’s immediate successor when Pittsburgh kicks off the regular season. Let’s break down the main thing the Steelers didn’t do during the draft, as well as the one thing that they definitely got right.

One thing Pittsburgh didn’t do during the draft Offensive tackle was a position some thought the Steelers would address. But Pittsburgh did not select a tackle with its seven picks, instead choosing to strengthen other spots on the roster. The Steelers have two returning starters at tackle in Dan Moore Jr. and Chukwuma Okorafor. Okorafor, a 2018 third-round pick with 37 starts under his belt, signed a three-year deal with Pittsburgh this offseason. Moore, a fourth-round pick in the 2021 NFL Draft, went through typical rookie growing pains last fall but persevered to make 17 starts including his first playoff start. At 24 and 23, Okorafor and Moore should continue to grow as players and leaders inside the locker room. Pittsburgh is set at the starting tackle positions. The issue is the depth behind its starters. Currently slated as backups for Moore and Okorafor are Joe Haeg and Chaz Green. Haeg, 29, started in two games last season, his first in Pittsburgh. The Cowboys’ third-round pick in the 2015 NFL Draft, Green spent the majority of the 2021 season on the Steelers’ practice squad.

The Steelers used free agency to strengthen the interior of their offensive line by signing James Daniels and Mason Cole. Those signings give the Steelers considerable depth at both center and guard. It’s a little surprising that the Steelers didn’t add similar depth to their tackle positions. The Steelers did sign one undrafted offensive tackle in Jake Dixon, a Pittsburgh native who was an all-conference performer at Duquesne. One thing the Steelers definitely got right Along with quarterback, Pittsburgh needed to add depth at receiver and on their defensive line. They checked both boxes with the selections of Georgia wideout George Pickens (52nd overall), Texas A&M defensive lineman DeMarvin Leal (84th overall), and Memphis receiver Calvin Austin III (138th overall). The cherry on top was sixth-round pick of Connor Heyward, who played multiple positions at Michigan State. Colbert said that, while the Steelers don’t knock draft-eligible players who sit out bowl games, they give extra credit to the players who decide to play. It’s not a stretch then to think that Pickens returning to play last season after suffering a major knee injury in the spring factored into the Steelers’ decision to draft him. Pickens ended any fears about his health during his pro day workout.

“By the time he got to his pro day, he was about a year removed from that ACL (injury),” Colbert said, “and it was an exceptional display of his health.” Pickens is slated to serve as a No. 3 option alongside Diontae Johnson and Chase Claypool. Austin, a former track star at Memphis, brings big-play potential to an offense that finished 21st in the league in scoring in 2021. Pittsburgh coach Mike Tomlin said the Steelers won’t put either receiver in a box. Tomlin said that while Pickens is a bigger receiver, he has some small-receiver attributes. Conversely, Austin, while on the small side, made plenty of plays on the outside during his time at Memphis. Heyward brings an added dimension to the offense while showcasing the ability to make an impact as a full back and as a tight end. He finished his college career with 2,265 all-purpose yards that included 825 on the ground and 711 as a receiver. Heyward scored 11 touchdowns at Michigan State and is top 20 in school history in kick returns and kick return yardage.

“He’s a Swiss army knife,” Tomlin said of Heyward. “He’s very talented. He has a nice skillset. He’s a capable runner. He’s a capable blitz pickup guy. He’s very good in terms of the screen game, timing and feel. He made some plays down the field as a tight end in that offense. He’s a physical guy. We imagine that he can be an offensive contributor and (special) teams.” “He’s very, very talented,” Colbert said of Heyward while referencing his 157 rushing yard, two touchdown performance against Maryland. “He’s very versatile.” Defensively, the selection of Leal adds youth to a defensive line that, while still talented, isn’t getting any younger. The unit, besieged by injuries last season, allowed the most rushing yards in football. In Leal, the Steelers are getting a capable run-stuffer who can play any position on the defensive line. Leal’s pass rush (he tallied 8.5 sacks last season) should make the league’s best pass rush even better.

“Can never have enough young, high-pedigree bigs,” Colbert said. “He’s dynamic. … This is a high-pedigree guy with a bunch of talent.”

How to Use ClickBank Affiliate Marketing: A Step by Step Guide 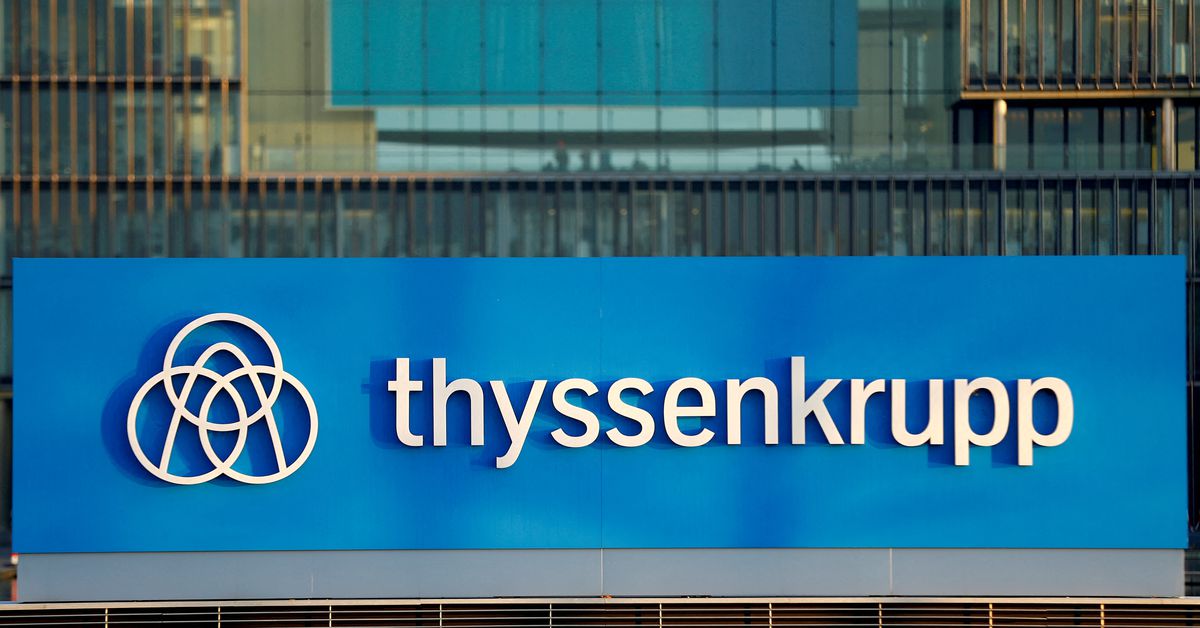