If there’s one thing that’s for certain ahead of an uncertain offseason for the Pittsburgh Steelers, it’s the the quarterback position will be talked about ad nauseam all offseason leading up to the 2022 NFL Draft.
Less than one week after the Steelers bowed out of the AFC playoffs in a blowout loss to the Kansas City Chiefs, all but ending the illustrious career of Ben Roethlisberger, the Steelers find themselves in a tough position moving forward: plenty of holes on an underwhelming roster, and now the need to search and find the “next” guy at quarterback.
Good news is, at least with the opinion of one analyst, the 2022 NFL Draft offers a long-term solution at the position, according to Bleacher Report’s Maurice Moton. That solution? Cincinnati’s Desmond Ridder.

“The Steelers should explore all quarterback options this offseason, including Desmond Ridder,” Moton writes. “Ridder has all of the necessary tools to excel in the NFL. At Cincinnati, he threw for 10,239 yards, 87 touchdowns and 28 interceptions. The 6’4”, 215-pound signal-caller also rushed for 2,180 yards and 28 touchdowns. Though Ridder has a slender frame, he avoided major injuries in college despite his willingness to pick up yards with his legs. In the pocket, he’s shown poise in the face of pressure with the confidence to push the ball downfield.
“Ridder led Cincinnati to the College Football Playoff with impressive performances through his senior season. The four-year starter will head into the pros with a ton of experience and a breakout campaign on his resume. As a rookie, the former Bearcat could push for the Steelers’ lead role under center.”
Ridder is a guy that continues to generate some buzz in draft circles as a potential franchise quarterback for the Steelers. He has all the tools that Steelers’ head coach Mike Tomlin has talked about, including mobility, a very strong arm, and the ability to make throws off platform and create something with his legs when a play’s not there through the air with his arm.

Desmond Ridder has physical traits, but it’s his processing that has me so high on his potential. Both pre and post snap.
Watch this play from the EZ view. Ridder slides the OL’s protection into the CB blitz. Tells the RB where his eyes should be. Then calmly hits the hole shot. pic.twitter.com/7GtBJKkeJd
— Nate Tice (@Nate_Tice) January 5, 2022

That said, the 2022 NFL Draft quarterback class doesn’t appear to offer — at least right now — a true franchise cornerstone, though there are some intriguing prospects at the position in the draft class. That’s why it might be best to not overreact at the position from the Steelers’ perspective, instead riding it out with Mason Rudolph, Dwayne Haskins and a cheap signing of a veteran in free agency.
Doing so would allow the Steelers to focus on addressing other major holes on the roster, biding their time until the right quarterback comes along — whether that’s via the NFL Draft, free agency or a well-timed trade.
As we sit right now though, even holding the belief that any of the QBs in the 2022 class are franchise cornerstones and offer long-term solutions is a mistake waiting to happen for whatever franchise is gullible enough. Ridder is certainly the best of the bunch, at least for me personally, but there’s still some major projecting there with the non-Power 5 QB. 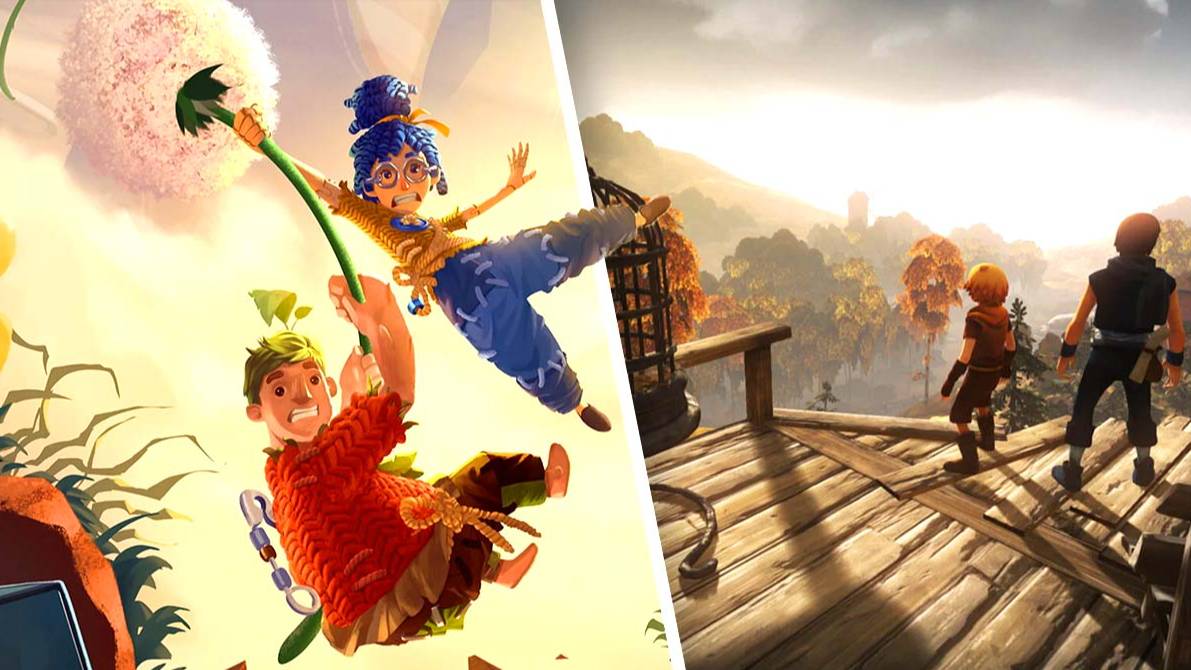 Acclaimed Game From ‘It Takes Two’ Director Is Free To Download, Soon

When is GTA 6 coming out? Here’s what we know so far